Sara took to Instagram to thank Manish for hosting them, and also posted a picture of the 'yummy dinner' that they had
FPJ Web Desk 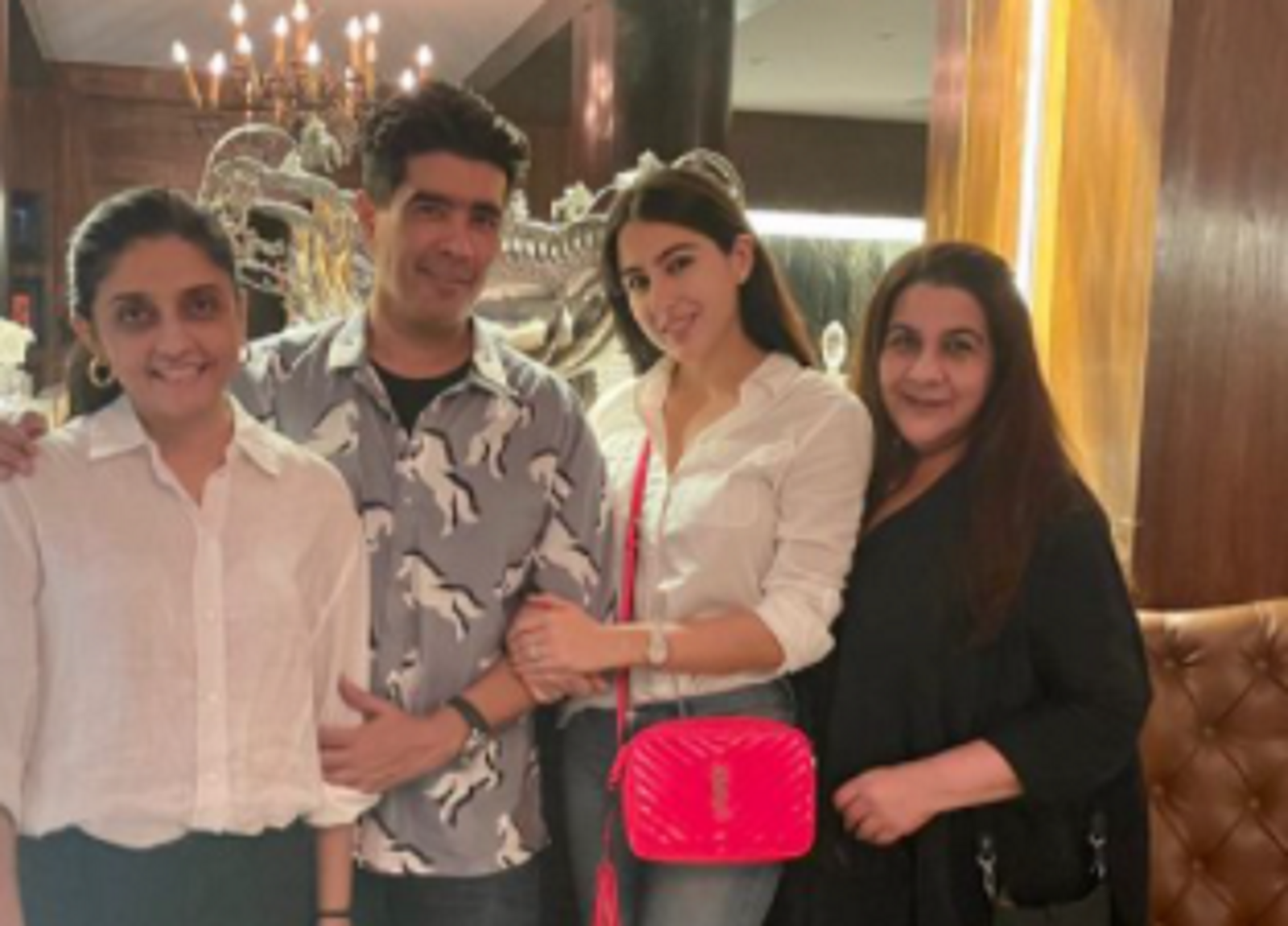 Sara took to Instagram to thank Manish for hosting them, and also posted a picture of the 'yummy dinner' that they had.

In one of the pictures, the 'Love Aaj Kal' actress can be seen dressed in casuals. She wore a white shirt with ripped denim. On the other hand, Amrita Singh wore brown pants and a black top.

"Thank you for yummy dinner and a lovely evening," Sara captioned the photo.

Sara left us drooling and craving for some desi dishes with the picture of their thali meal, which seemed to include items such as daal, a few sabzis, roti, rice, chicken, and other dishes.

She wrote in her caption, "Mummy was Manish Malhotra." 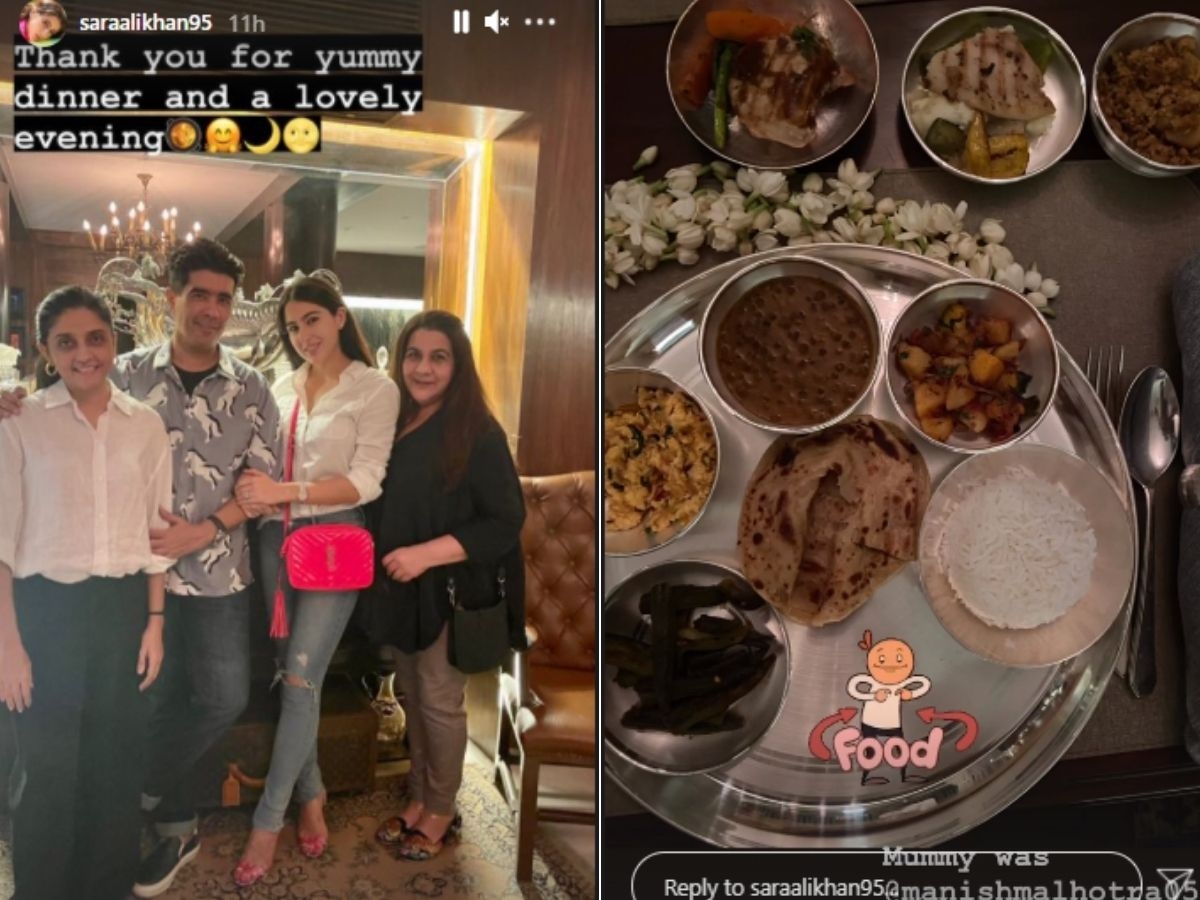 Manish Malhotra often hosts lavish dinner parties for his Bollywood friends. In July, he hosted sisters Janhvi and Khushi Kapoor, and shared pictures of the get-together.

Sara, who has over 34 million followers on Instagram, often shares his stunning pictures and fun videos on the photo-sharing app. 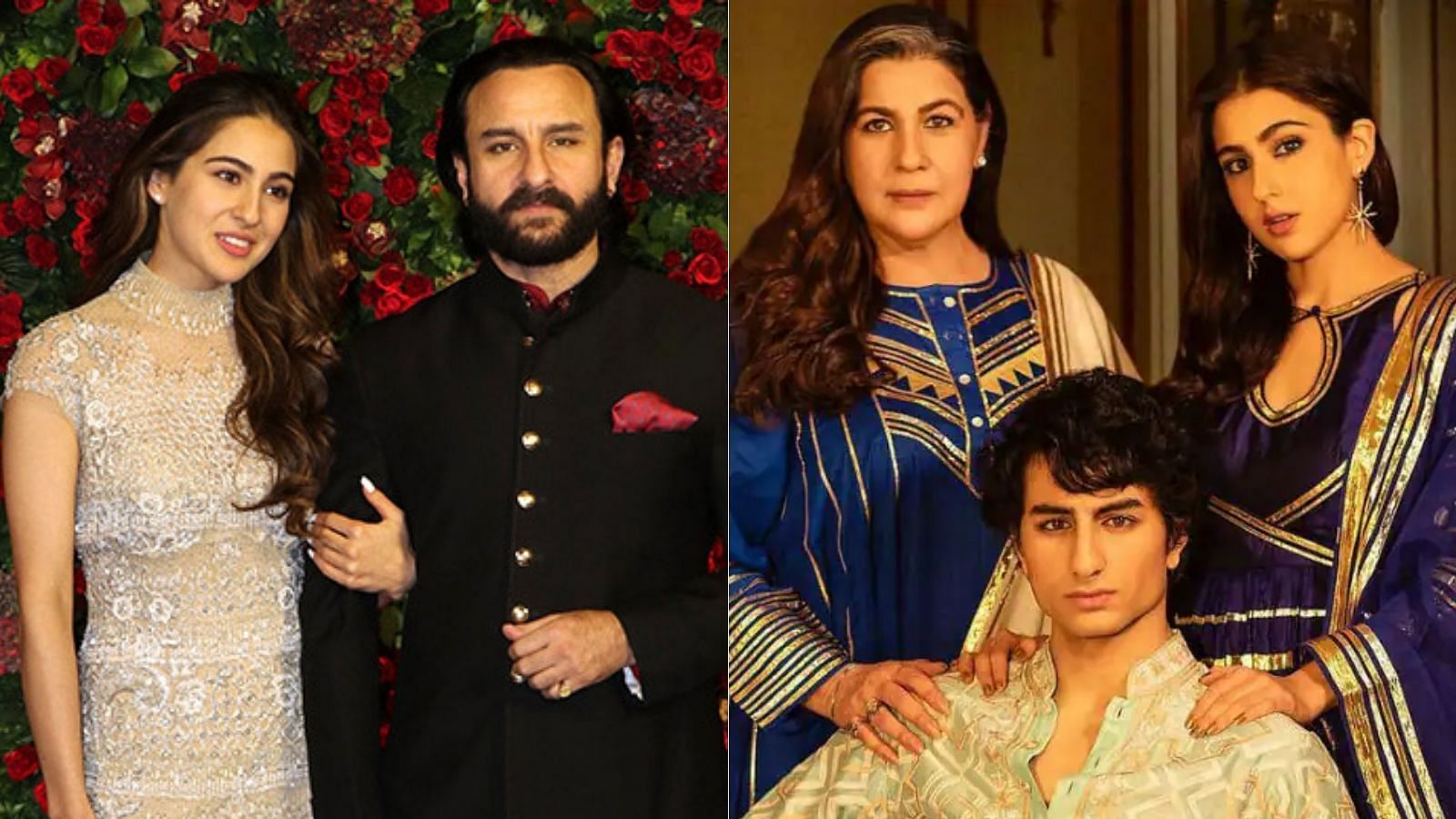 'Atrangi Re' is written by Himanshu Sharma and the musical maestro AR Rahman has composed the album for the film with songs penned by Irshad Kamil.