Produced by Ronnie Screwvala and directed by Meghna Gulzar, the biographical drama is based on the life and times of the valiant Sam Manekshaw
PTI 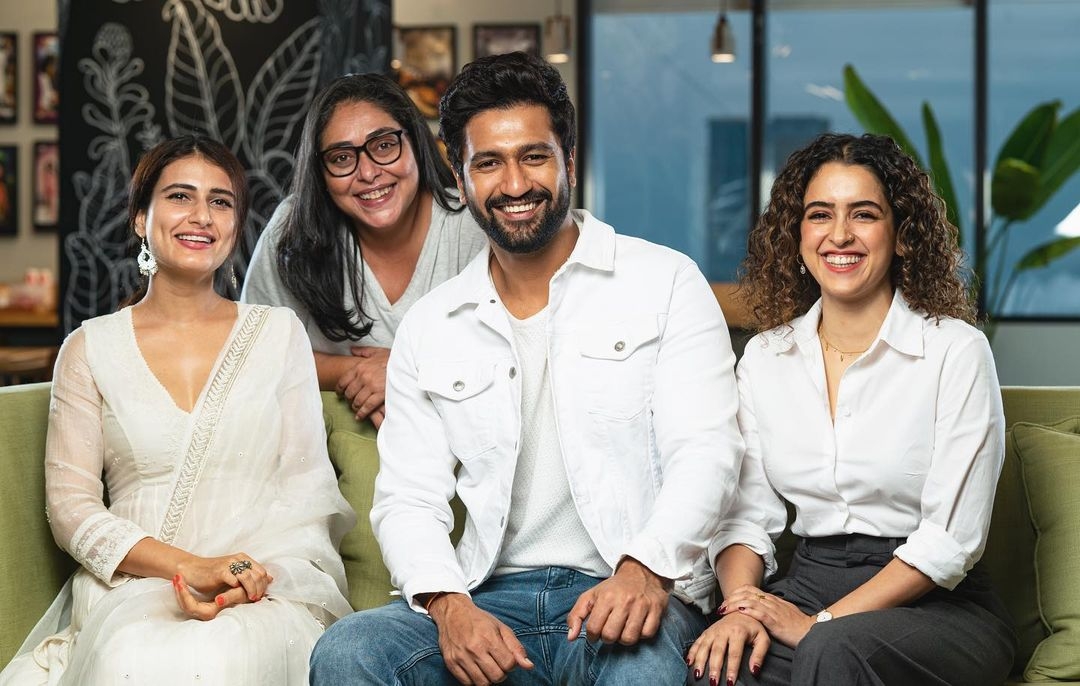 Actors Sanya Malhotra and Fatima Sana Shaikh have come on board for Vicky Kaushal-starrer "SamBahadur", a biopic on field Marshal Sam Manekshaw, the makers announced on Monday.

Produced by Ronnie Screwvala and directed by Meghna Gulzar, the biographical drama is based on the life and times of the valiant Sam Manekshaw, one of India's greatest war heroes.

Manekshaw was the chief of Indian Army in 1971 when India fought the Bangladesh Liberation War with Pakistan.

Gulzar said the team is excited to have Malhotra and Shaikh on board.

"There is pride in the commemoration of 50 years of the historic win of our forces in the 1971 War. And it's very exciting to have Sanya Malhotra and Fatima Sana Shaikh join the team of 'SamBahadur'.

"Both their roles in the film require a great deal of sensitivity, dignity and composure and I'm looking forward to the ladies bringing these characters to life," the director said in a statement.

In the film, Kaushal is essaying the role of the war hero and Malhotra will play his wife, Silloo, while Shaikh will be seen as former prime minister Indira Gandhi.

Malhotra thanked Gulzar for giving her the opportunity to play the role of Manekshaw's wife.

"Behind every great man is a woman and Silloo Manekshaw was that support and strength to Sam Bahadur. I'm honoured to essay this role and bring to light her integral part and influence in this war hero's life," the actor said. 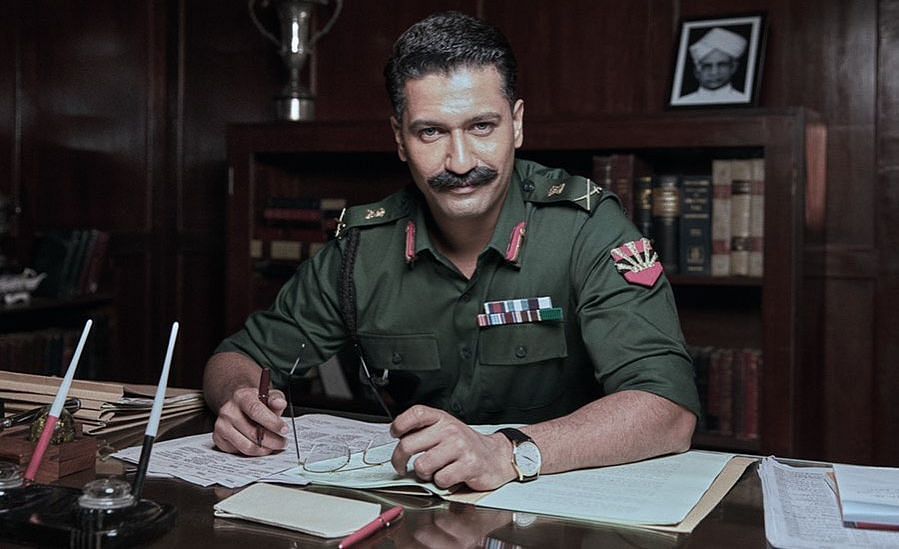 Her "Dangal" co-star Shaikh said she is delighted to be part of "SamBahadur".

"I'm very happy to join SamBahadur family and take on the challenge of essaying the role of one of the most influential and talked about women in Indian history," she added.

Screwvala said the team is excited to bring together some of the most talented actors for the film.

"It's a very special day for us as the 'SamBahadur' tribe grows bigger. We are so excited to bring together some of the most talented actors who aren't afraid to push the envelope or get in the skin of their characters to tell that story," the producer said.

The project is the second collaboration between Gulzar and Kaushal after their 2017 blockbuster "Raazi" and Kaushal and Screwvala post "Uri: The Surgical Strike".

In 2019, the team had shared Kaushal's first look from the film.

Bhavani Iyer has penned the script of the movie with dialogues by "Badhaai Ho" writer Shantanu Srivastava. Meghna Gulzar Birthday Special: From 'Talvar' to 'Raazi', a look at best movies of the director
Advertisement