Born on July 9, 1938, Harihar Jethalal Jariwala left behind an iconic body of work and is regarded as one of the finest actors in Bollywood history.
FPJ Web Desk 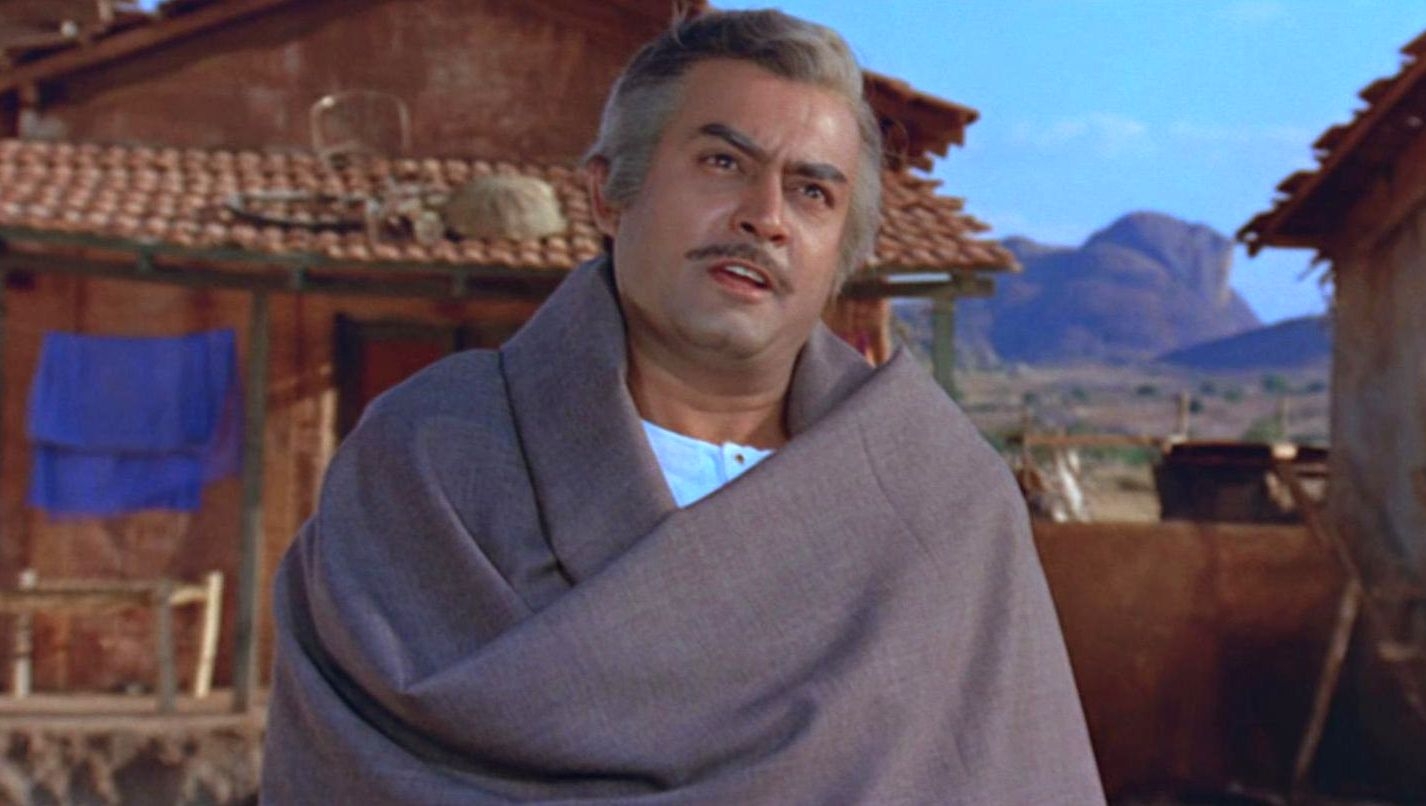 November 6, marks the death anniversary of late actor Sanjeev Kumar, who passed away aged just 47 in 1985.

Born on July 9, 1938, Harihar Jethalal Jariwala left behind an iconic body of work and is regarded as one of the finest actors in Bollywood history. His incredible acting capabilities, resulted in an unique ability to transform himself, including playing nine roles in Naya Din Nai Raat (1974).

According to the reports, the actor died due to a massive heart attack. On his death anniversary, here are some of the actor's movies, that are still loved by the audience. 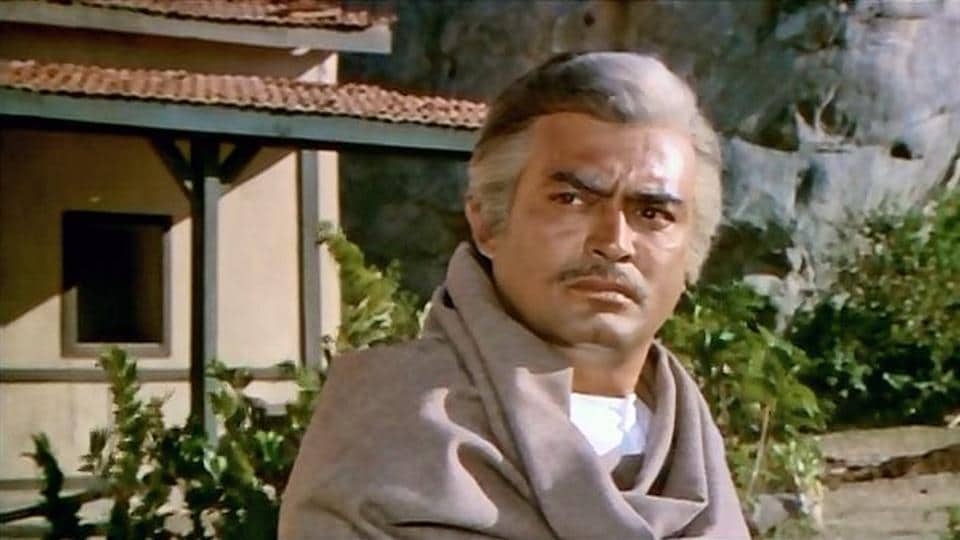 Although the record-breaking iconic movie had Dharmendra, Amitabh Bachchan and Hema Malini in lead roles, and saw Amjad Khan play Bollywood’s most memorable villain Gabbar, the main protagonist is actually the character played by Sanjeev Kumar. He is the policeman who has his life destroyed by a dacoit and hires two small-time thieves he once arrested to take him on. Kumar was the only cast member to get a Filmfare Award Best Actor nomination. The classic directed by Yash Chopra was a blockbuster when it released. This gripping family drama has Sanjeev Kumar playing the role of Raj Kumar Gupta. Central to the story is an angry young man (Amitabh Bachchan), who seeks revenge on the father (Sanjeev Kumar) who abandoned his mother to marry a wealthy heiress. Others soon get caught in the crossfire of their battle. Sanjeev Kumar got a Filmfare Best Supporting Actor nomination for his performance.

Directed by Gulzar, it is best remembered for the performances of lead stars Sanjeev Kumar and Jaya Bhaduri. They play a deaf and mute couple, who fall in love, get married and struggle to bring up their child. The movie is inspired by the 1961 Japanese film Happiness of Us Alone would win honors, including a prestigious National Film Award for Best Screenplay (Gulzar) and Best Actor, for Kumar.

The only full length Hindi feature film of legendary writer/director Satyajit Ray is a classic that won honors, including a National ward for Best Film and a Filmfare Best Film (critics) award. Kumar is the protagonist in this flim about two noblemen in 19th century India obsessed with chess and neglecting their duties, which was a metaphor for ruling classes responsible for the country’s downfall. It was India’s entry for the Best Foreign Language Film at the 51st Academy Awards. 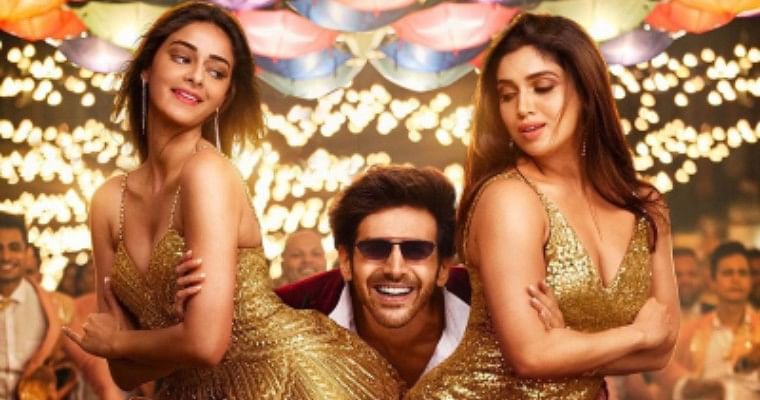 He made a name for himself as an amazing dramatic actor, but Sanjeev Kumar also had a flair for comedy. He plays a happily married man, who one day gets drawn to an attractive co-worker and plots to have an affair, which turns his life upside down. This film was remade in 2019 with Kartik Aaryan playing his role. 'They were hesitant to reveal the real reasons': Taapsee Pannu may have spilled the beans on being...

Comedy film Angoor was released in 1982, directed by Gulzaar. The comedy of errors revolves around two sets of identical twins with the same names, who are separated at birth and reunited in adulthood. Sanjeev Kumar and Deven Verma are fantastic in their respective double roles. 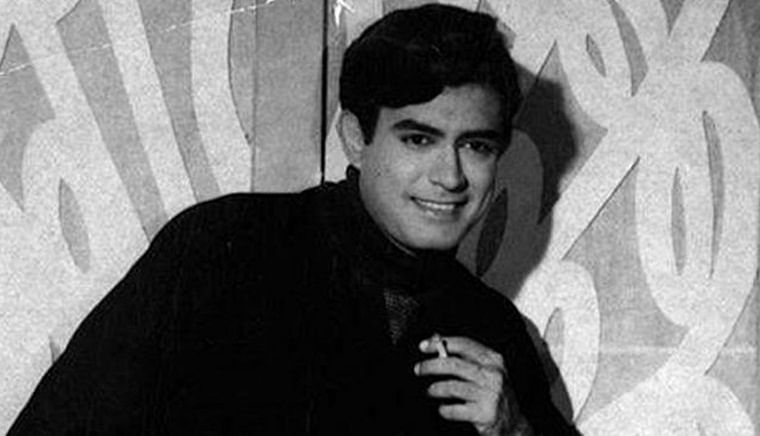 The legend of Sanjeev Kumar deserves to be told: Biography announced on 34th death anniversary