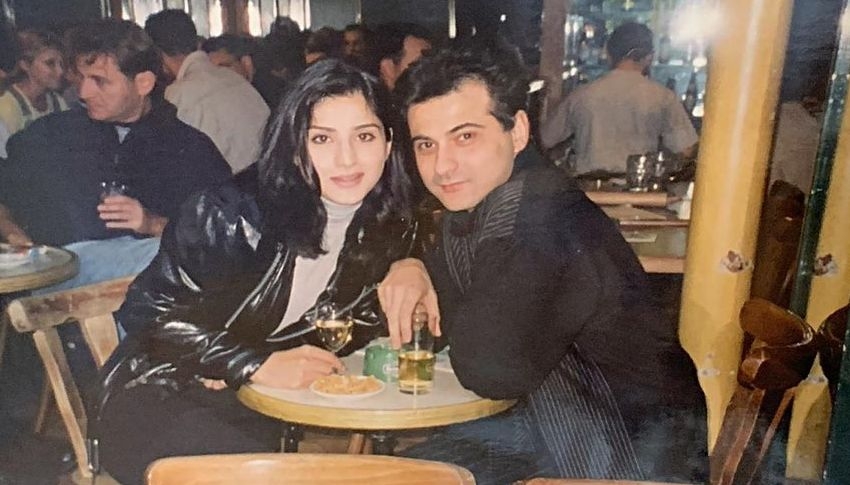 Sanjay Kapoor was born on 17 October 1965 in Mumbai. Sanjay Kapoor made his debut in Bollywood with the movie Prem, opposite newcomer Tabu in 1995.

The actor has delivered some hit films like Raja , Auzaar, Sirf Tum and Mohabbat and was significantly noticed for his performance. He is actor Anil and producer Boney Kapoor's brother.

In 1997, he married his longtime girlfriend and former actress Maheep Sandhu. The couple have two children, Shanaya and Jahaan Kapoor.

Actor Sanjay Kapoor is celebrating his 56th Birthday on 17th October, 2021. Here are some of his best moments with wife Maheep.

The wedding picture of Sanjay and Maheep reflects how happy they were at their marriage. The couple is looking so beautiful in this picture.

This is how the Kapoor family welcomed the 2021. Sanjay with his family can be seen having the most delightful new year in a different way.

The picture marks 27years of togetherness for Sanjay and Maheep. The couple celebrated the day in an intimate way. It was only Sanjay, Maheep and their children in the celebration.

It's time for some fun with the boomerang. They can be seen chilling together in a party, definitely giving some major family goals.

Both Sanjay and Maheep doesn't look any less than a young radiant couple in the picture.