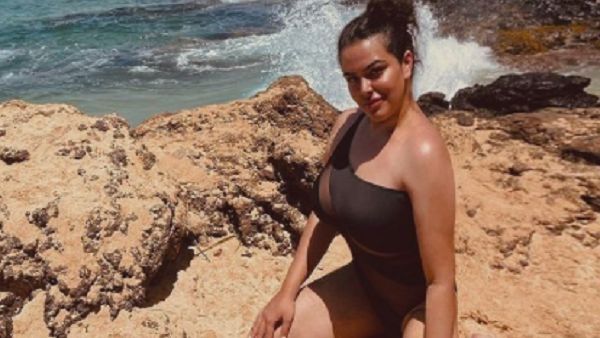 Sanjay Dutt's daughter Trishala, who is currently vacationing in Hawaii, on Tuesday posted a stunning picture of herself from a beach on Instagram.

Trishala can be seen dressed in black monokini as she happily poses for the camera amid a picturesque background. With her hair pulled back in a bun, the diva can be seen flaunting her radiant skin

The picture happens to be from Maui, Hawaii.

In the caption, she wrote "Aloha" with a couple of heart emojis.

Trishala often captivates her fans and followers with her gorgeous photos. Moments after she shared the post, fans dropped fire and heart emojis on her photos. 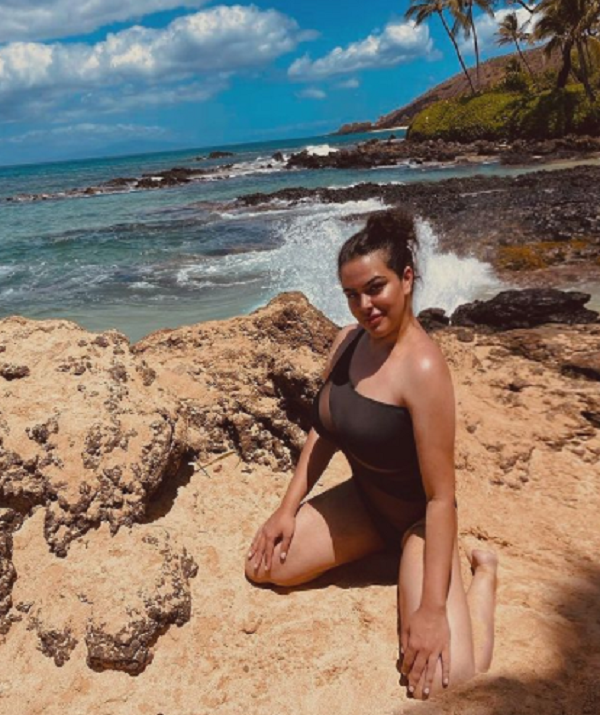 Trishala has been constantly sharing amazing pictures from Hawaii on the photo-sharing app.

On Monday, she posted a picture-perfect sunset shot and wrote, "What a dream," adding the hashtag #nofilter. 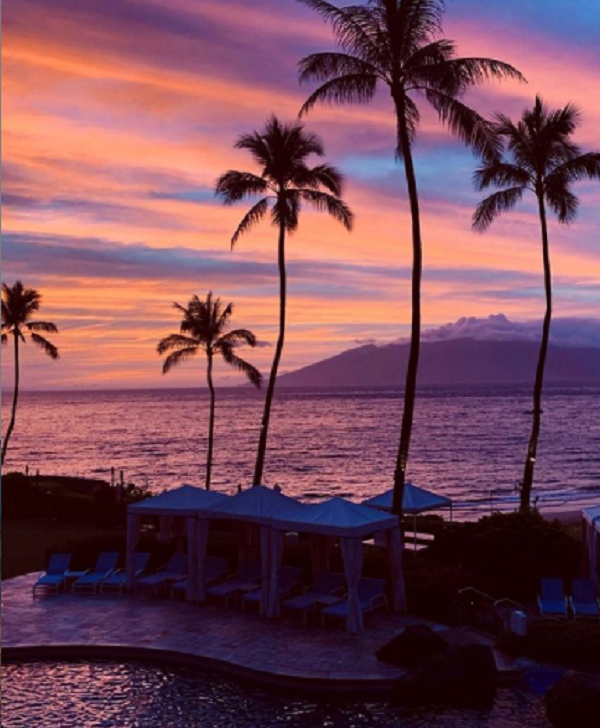 Trishala Dutt says she's been judged since the day she was born: 'Comes with the family name'
Advertisement