Sanjay Dutt shuts down all rumours of joining any political party 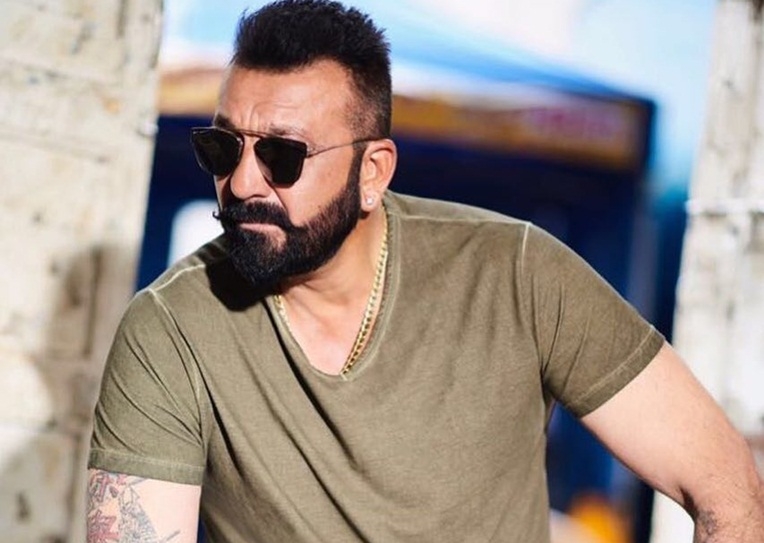 Mumbai: A day after Maharashtra's ruling coalition partner Rashtriya Samaj Paksha (RSP) chief and state Minister Mahadev Jankar claimed that Sanjay Dutt would join his party on September 25, the Bollywood actor on Monday clarified he would not be joining any political party.

"I will not be joining any political party. Mr. Jankar is a dear friend and brother of mine and I humbly wish him good luck for his future endeavours," said Sanjay, who was fielded by Samajwadi Party as a Lok Sabha candidate from Lucknow in 2009.

It all started when, at a recent event, a video clip of the actor was played, in which he had said: "I congratulate RSP National President Mahadev Jankar, my friend and my brother. If I would have been here, I would have come." 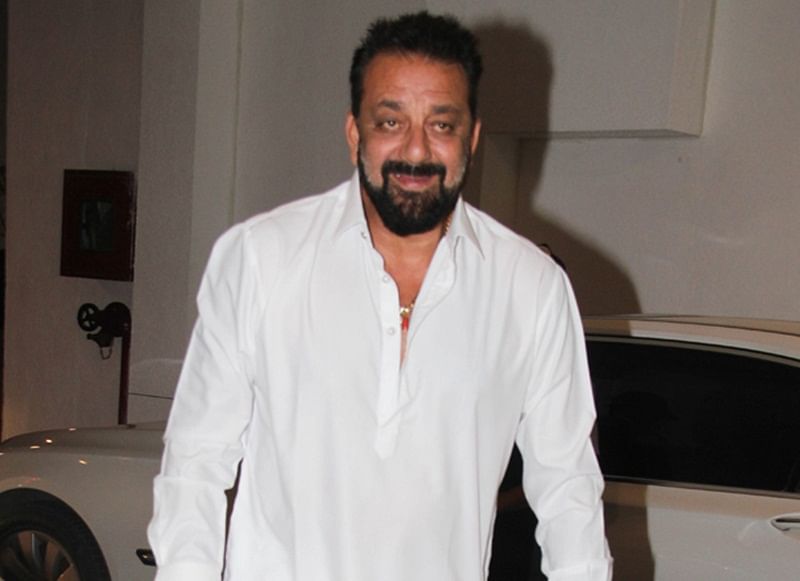 Following this, Jankar had claimed: "Just now you heard the bytes of big boss... big brother. Sanjay Dutt has given September 25 day to join (RSP)."

However, Monday's clarification by Sanjay Dutt puts an end to all speculations.