Sanjay Dutt and his son Shahraan injured; Maanayata shares video of the duo with crutches

According to reports, Sanjay Dutt suffered a injury on his heel while playing badminton
FPJ Web Desk 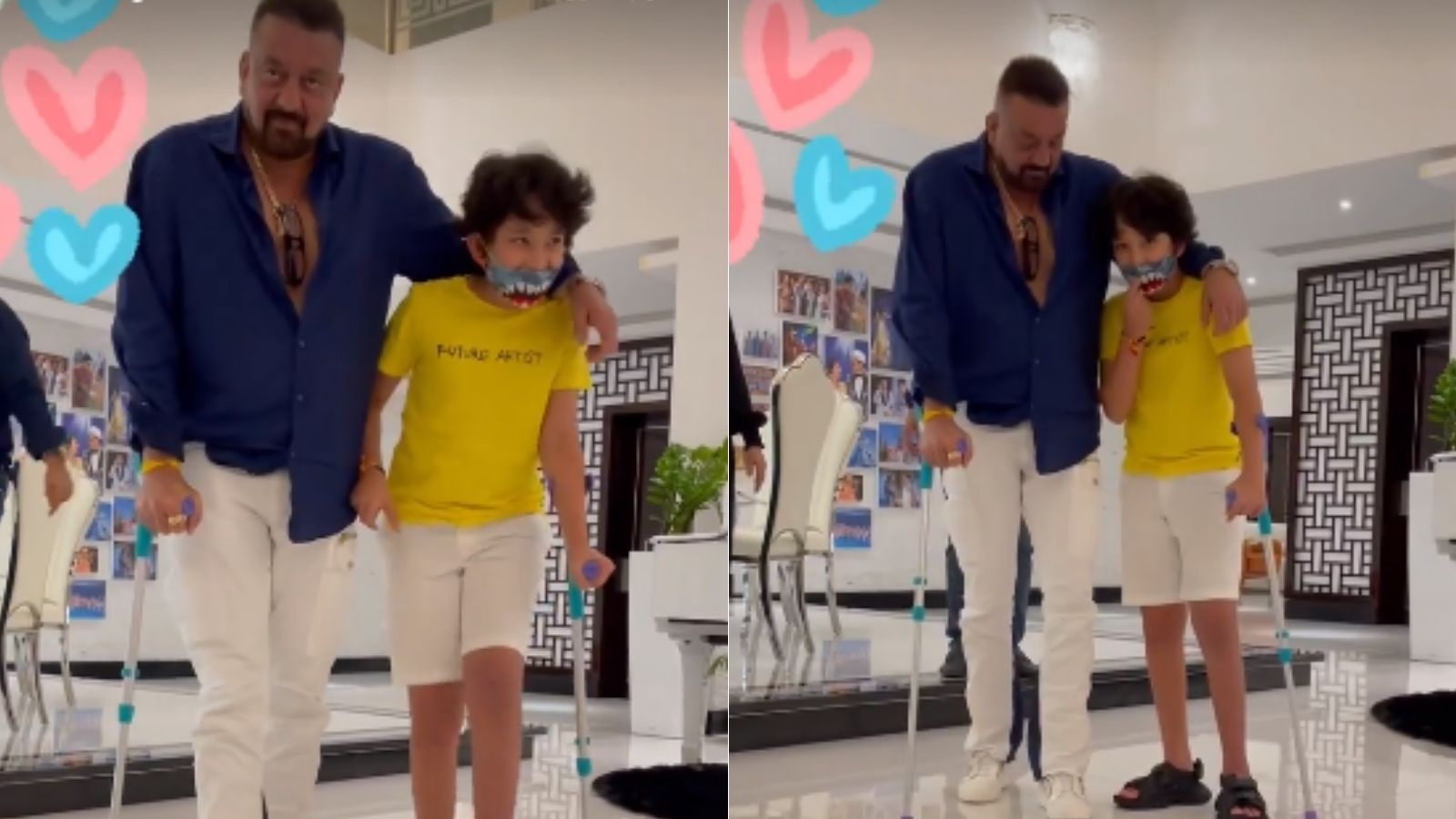 Sanjay Dutt's wife Maanayata on Wednesday posted a video of the actor and their son Shahraan on her Instagram stories.

In the video, the father-son duo can be seen with crutches as they walk towards the camera. Both of them can be seen smiling in the video.

Along with the video, Maanayata wrote, "Father and son on the road to recovery."

According to reports, Sanjay Dutt suffered a injury on his heel while playing badminton. Shahraan was also hurt recently and his plaster was removed last week.

The 'Munna Bhai M.B.B.S' actor lives in Dubai with his wife and kids. He recently visited his daughter Trishala in the US on her birthday. On Instagram, Trishala had posted several pictures and videos from the celebrations. Trishala is the daughter of Sanjay and late actor Richa Sharma, who died of brain tumour in 1996.

Sanjay Dutt then married Maanayata in the year 2008 and they are parents to twins-- Shahraan and Iqra.

Meanwhile, on the work front, Sanjay Dutt was recently seen in 'Bhuj: The Pride of India'.

He will next be seen in 'Shamshera' with Ranbir Kapoor and the much-awaited pan India film 'KGF: Chapter 2'. Recently, Yash took to his social media to inform his fans that the movie will be released in the theatre on April 14, 2022. 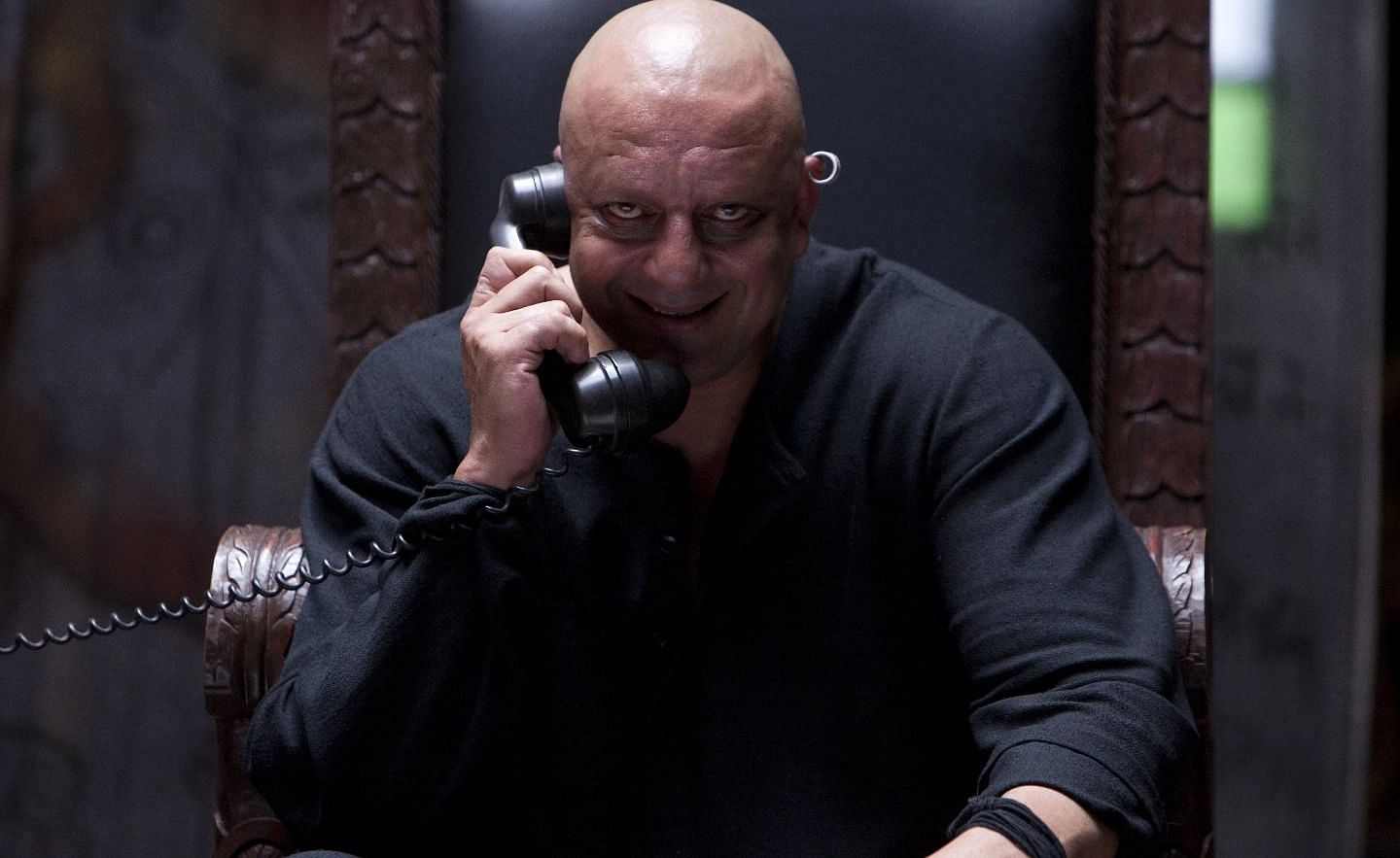 Happy Birthday Sanjay Dutt: From 'Khalnayak' to 'Agneepath', 5 most iconic roles as a villain