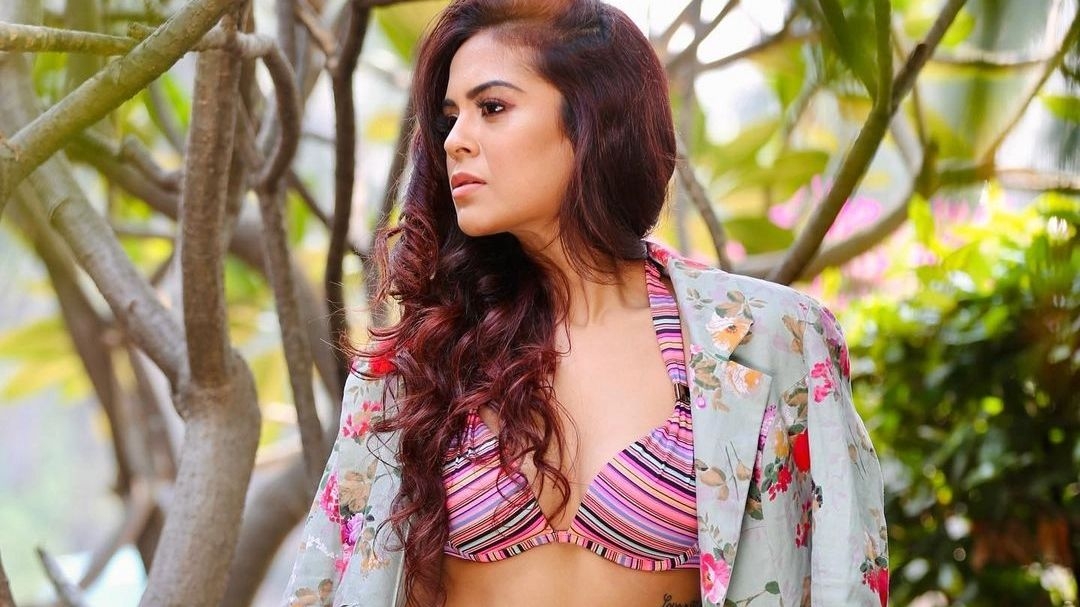 Actress Sana Saeed, who rose to fame with her performance as Shah Rukh Khan's daughter in 'Kuch Kuch Hota Hai', is celebrating her birthday on Wednesday. She was born on September 22,1988.

Sana played Anjali in Karan Johar's 1998 film which also starred Kajol and Rani Mukerji in pivotal roles. The film also had a special cameo by Salman Khan. Despite the film's star-studded ensemble cast, the actress managed to make her mark and won millions of hearts with her portrayal.

The star, who featured in another film with Rani Mukerji after the blockbuster, later made her debut with Johar's 'Student of the Year'. The film featured Alia Bhatt, Varun Dhawan and Sidharth Malhotra in the lead roles. After the 2012 film, Sana appeared in several television shows and also grabbed eyeballs by participating in popular reality shows.

While the 'Badal' actress has been away from the silver screen, she keeps her fans updated through her social media handles and often shares breathtakingly gorgeous pictures.

On her birthday, here are the bold beauty's hot pictures: