Well, it seems like Salman Khan starrer Dabangg 3 will be full of entertainment and peppy dance numbers.
BollywoodHungama 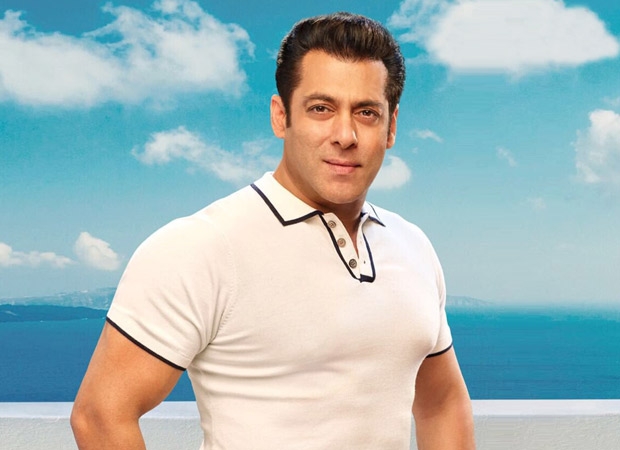 Well, it seems like Salman Khan starrer Dabangg 3 will be full of entertainment and peppy dance numbers. The actor is busy completing the third installment which is being helmed by Wanted director Prabhu Dheva. He is set to return as quirky cop Chulbul Pandey and the fans are excited.

It is already known that Salman Khan will have Gold actress Mouni Roy and LoveYatri debutante Warina Hussain in two different dance numbers. Now, we hear that whoever wins the Nach Baliye 9 title, will be featured in a song in Dabangg 3. As per the reports, who ever takes home the trophy, the female contestant from the winning pair will star in one of the songs in the film. Salman has already discussed this plan with his team. 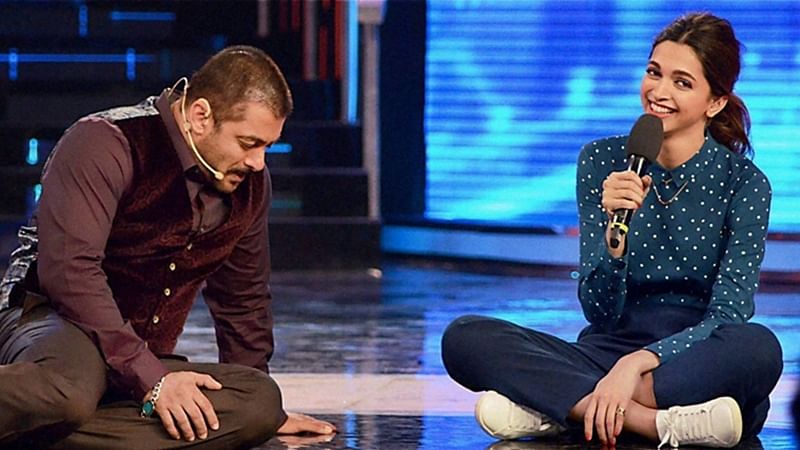 As if it is a choice: Deepika Padukone on Salman Khan's 'don't have the luxury to be depressed'...

There are six songs in the album composed by Sajid-Wajid. Warina Hussain and Mouni Roy are starring in the dance numbers. There will be a romantic track feature a young Chulbul Pandey and Saiee Manjrekar.