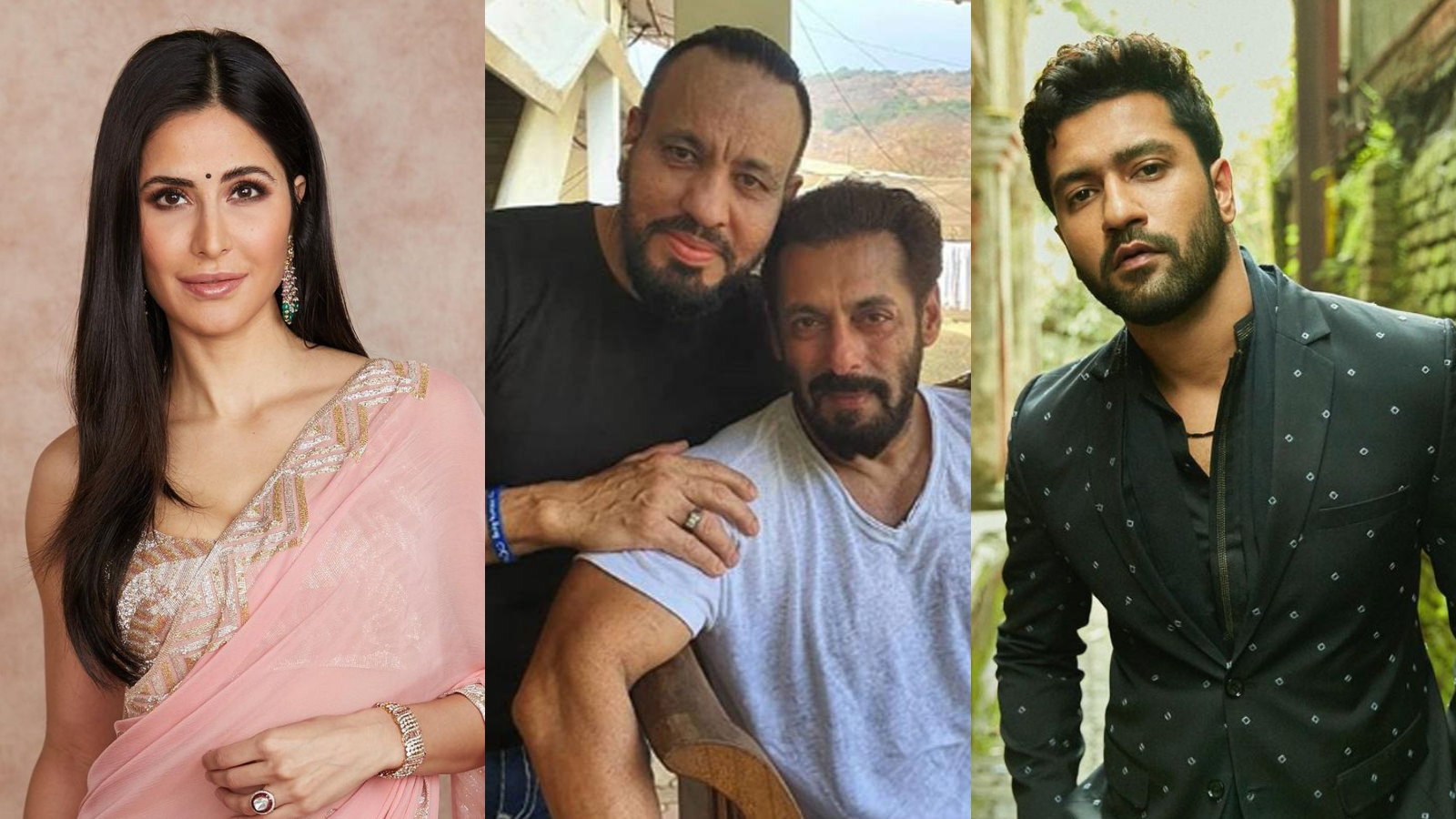 Actors Vicky Kaushal and Katrina Kaif are all set to tie the knot this week in Rajasthan in the presence of family members and close friends.

Their wedding has been the talk of the town, however, both Katrina and Vicky have been tight-lipped about their big day. Their family members and friends have also not confirmed the wedding.

According to media reports, the couple will tie the knot on December 9 and preparations have been going on in full swing for the last couple of days.

Reportedly, 120 top Bollywood celebrities are expected to attend the wedding. Security has been tightened in the entire area, and restrictions have been imposed on the movement of people.

Ahead of their wedding, reports are rife that Bollywood superstar Salman Khan's bodyguard Shera's team will be guarding the Vicky-Kat wedding. Katrina Kaif-Vicky Kaushal wedding: Bride-to-be and her family get ready to leave for Rajasthan;...

Meanwhile, the wedding programmes are likely to be held between December 4 and December 12.

On Sunday evening, the bride-to-be was spotted outside Vicky's Mumbai residence along with her mother.

In the pictures and videos, the 'Sooryavanshi' actor could be seen sporting an untied hairdo while dressed in a white coloured saree, paired with ethnic earrings.

However, it wasn't clear if the rumoured couple was coming together for a pre-wedding ceremony. Vicky was also spotted visiting Katrina's home on Saturday night.