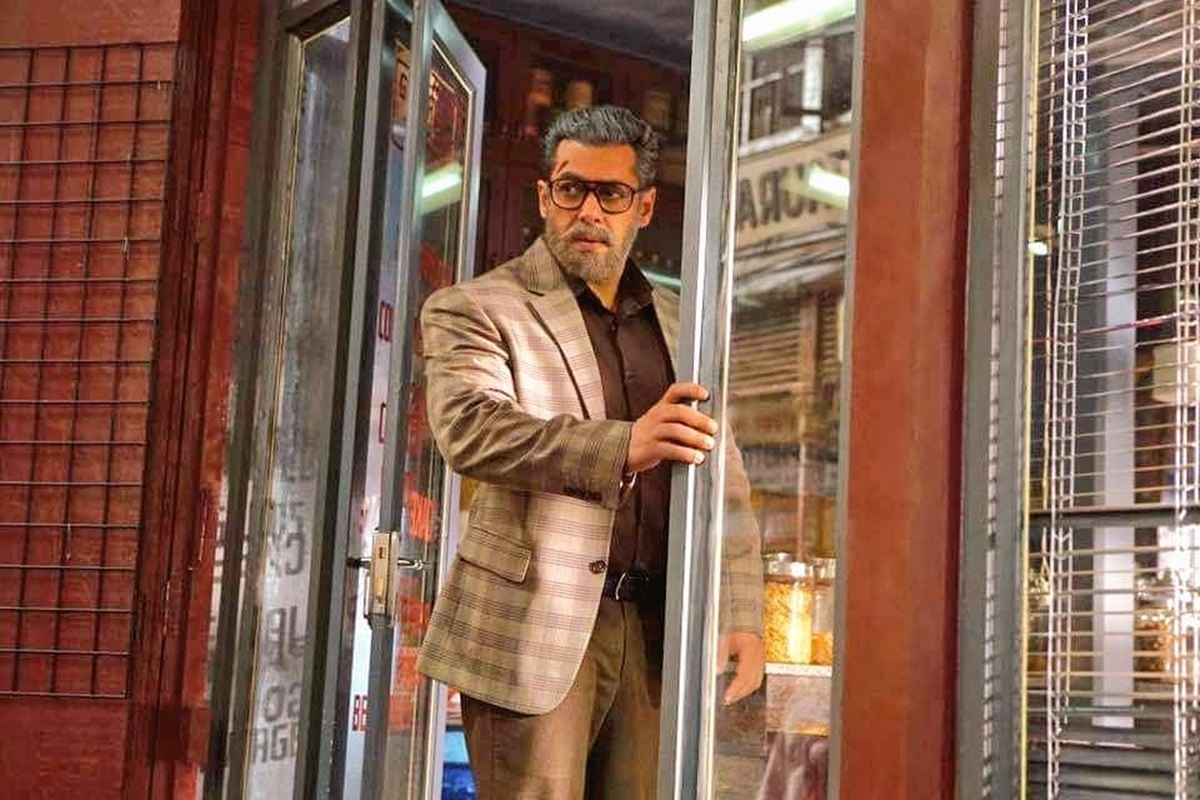 Bharat is Salman’s 6th film to enter the coveted Rs 200-crore club, announced trade analyst Taran Adarsh. He wrote on Twitter, it is the second biggest grosser of 2019 after Uri: The Surgical Strike.

The film, an official remake of the Korean drama Ode To My Father also starred Katrina Kaif, Jackie Shroff, Sunil Grover, Disha Patani and Tabu. After the overwhelming response the film received on the release, Salman Khan took to social media and thanked his fans.

Salman is currently gearing up for Dabangg 3, and will be seen in films like, Veteran, Kick 2 with Jacqueline Fernandez, and Inshallah with Alia Bhatt, which will be directed by Sanjay Leela Bhansali. 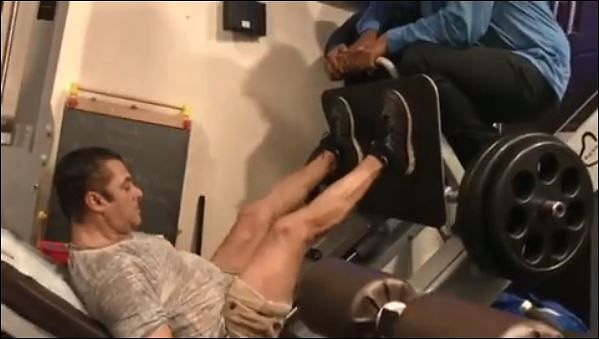