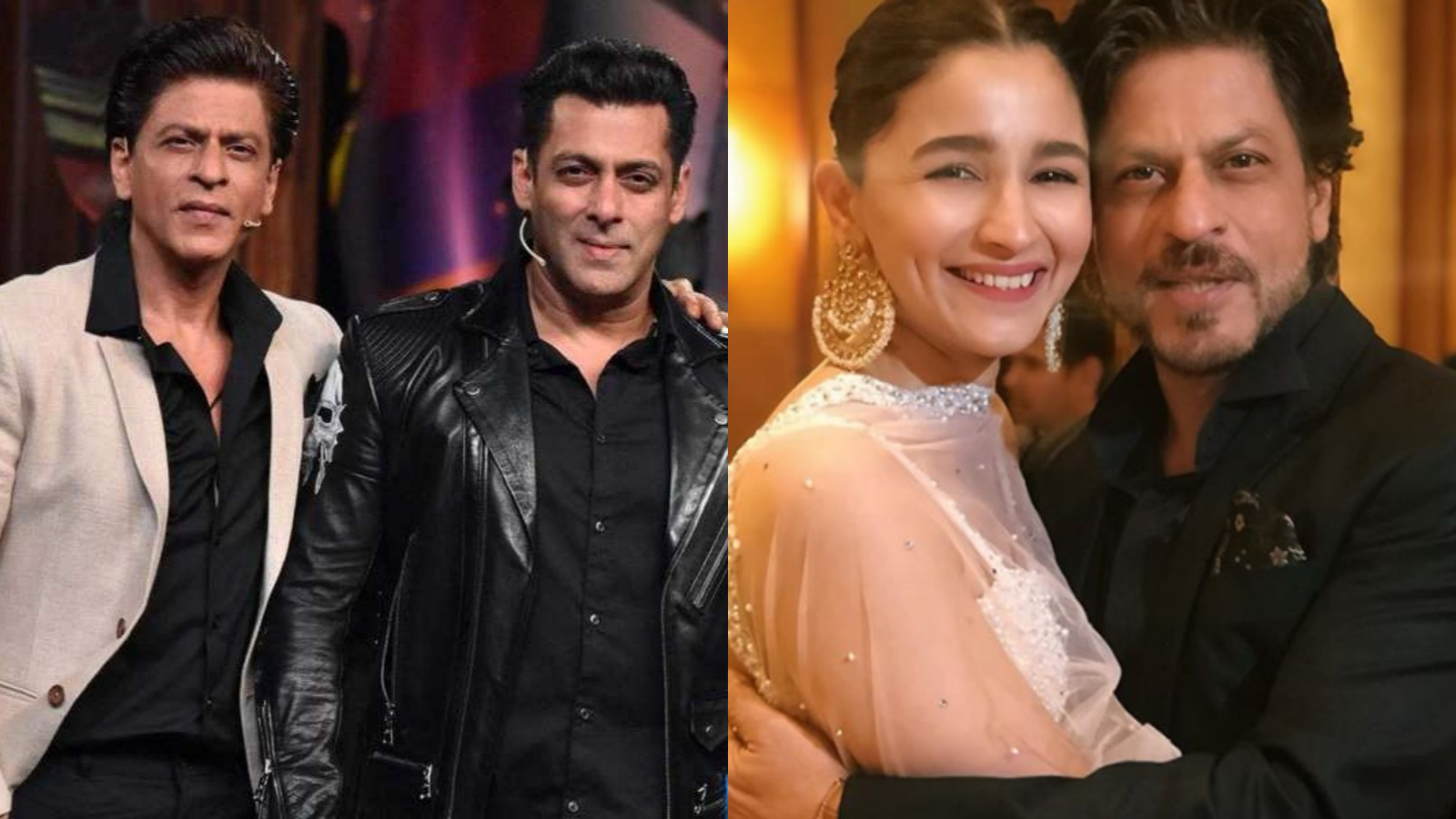 November 2 is no less than a festival for all the Shah Rukh Khan fans. As the 'King of Romance' turned 56 on Tuesday, he received a plethora of birthday wishes from fans and celebrities of the film fraternity.

On the other hand, actress Alia Bhatt shared a black and white throwback picture of Shah Rukh Khan taking a selfie with a sea of fans.

Sharing the picture on Instagram, Alia wrote, "My favourite person. King of not just cinema. King of goodness, king of possibly-it-all! Happy happy birthday SR You are and always will be synonymous with LOVE. Love is the greatest thing in this world. And so are you."

"I hope, wish and pray that you only have good, love-filled days in your life always and forever - because that’s all you give us," she added.

It may be mentioned that Alia and Shah Rukh have turned co-producers for their upcoming film 'Darlings'. Alia also stars as the lead actress of the film. 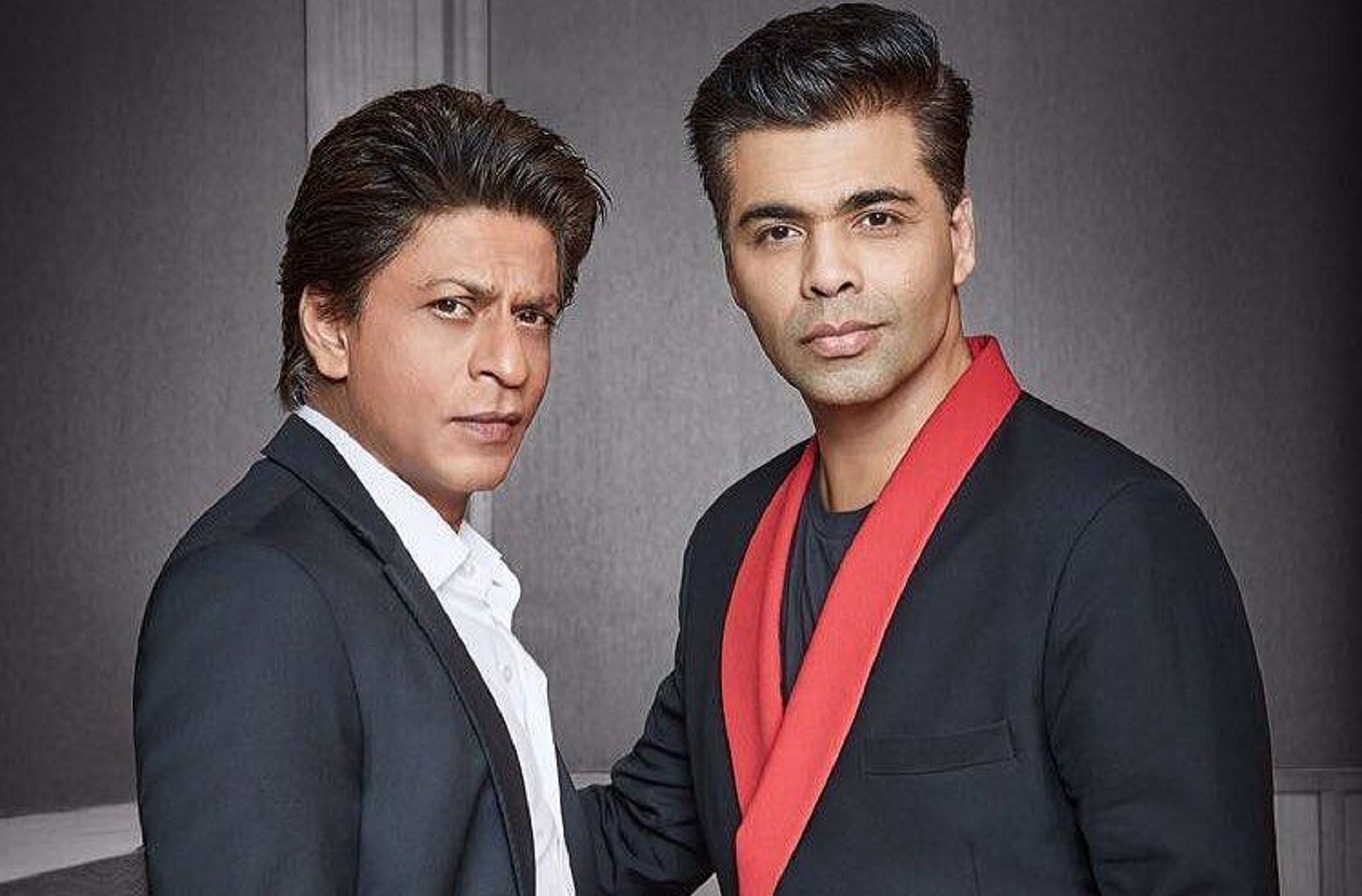 Karan Johar pens emotional birthday note for Shah Rukh Khan: 'May every mannat of yours get...
Advertisement