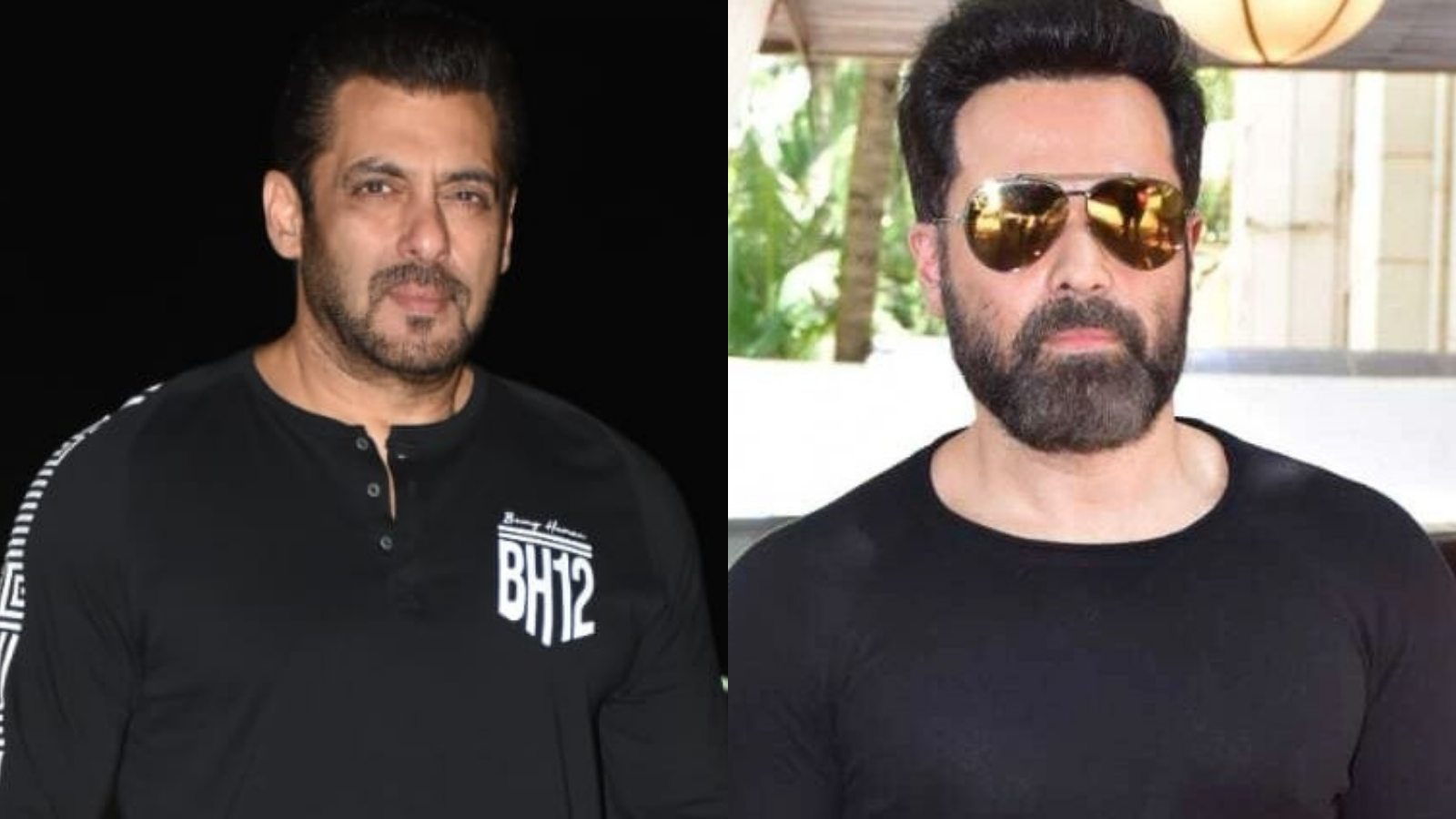 Amid rise in COVID-19 cases in India, Bollywood superstar Salman Khan is making sure that strict norms should be followed on the sets of his upcoming film 'Tiger 3'.

According to media reports, Salman will resume the shoot in the coming days and he is leaving no stone unturned when it comes to keeping himself and the people around him safe.

A source close to the actor has revealed to India Today that Salman has asked the production house to set up a strict Covid protocol environment on the sets of 'Tiger 3'. The report suggested that only those who are needed for the shoot will be present on location.

In the coming days, Salman will shoot some extensive fight sequences with Emraan Hashmi who will be joining him.

Reportedly, fight coordinators and an elaborate team will be present on the set for the same.

The 'Dabangg' actor has personally looked into the shoot arrangements to make sure every possible step is followed to ensure a safe shoot.

The film also stars Katrina Kaif. For the unversed, 'Tiger 3' is the third film in the successful 'Ek Tha Tiger franchise'. From RRR to Prithviraj and Laal Singh Chaddha to Tiger 3 and more, THESE films are the biggest...