Galani flew to London three months back to treat blood cancer for which he was diagnosed prior to visiting UK.
FPJ Web Desk 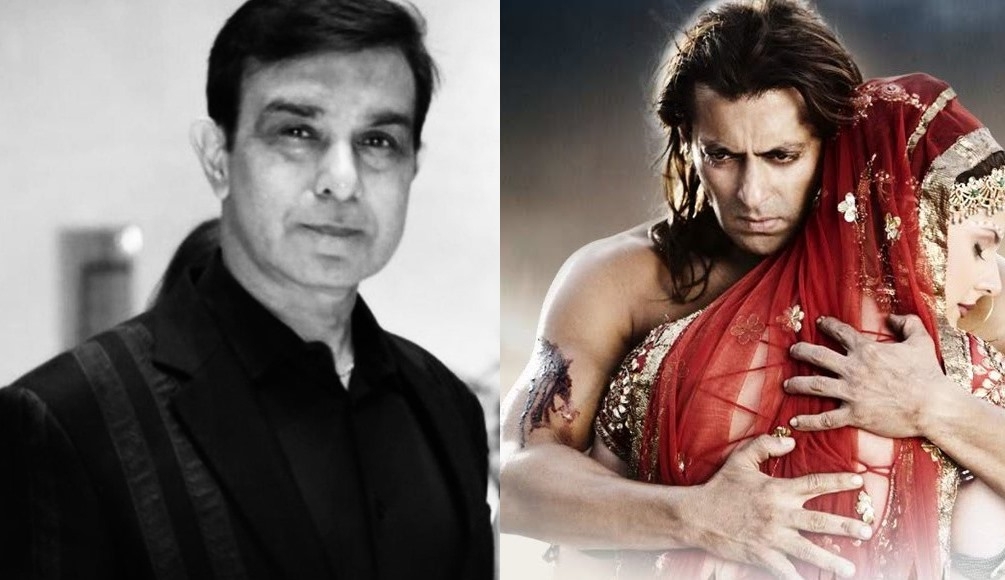 Producer Vijay Galani who bankrolled films like Ajnabee, Veer, and Achanak to name a few passed away in London on December 29. He was in his 50s and is survived by wife, son and daughter.

As per reports, Galani flew to London three months back to treat blood cancer for which he was diagnosed prior to visiting UK.

Film producer Ramesh Taurani took to Instagram and offered condolences stating, “Very unfortunate and sadding to know our dear friend Vijay Gallani passed away.. May his soul rest in peace.. deepest condolences to his family and friends.. Om Shanti.”

Galani ventured into production with the 1992 film Suryavanshi, followed by Achanak in 1998. He then went on to produce the multi-starrer crime thriller 'Ajnabee' in 2001 featuring Akshay Kumar, Bobby Deol, Kareena Kapoor Khan and Bipasha Basu. Maharashtra Governor honours actress Zareen Khan, 34 others for their work amid COVID-19 pandemic