Based on the deal which took place earlier this month, the flat located on the second floor measures 139.40 square meters.
FPJ Web Desk 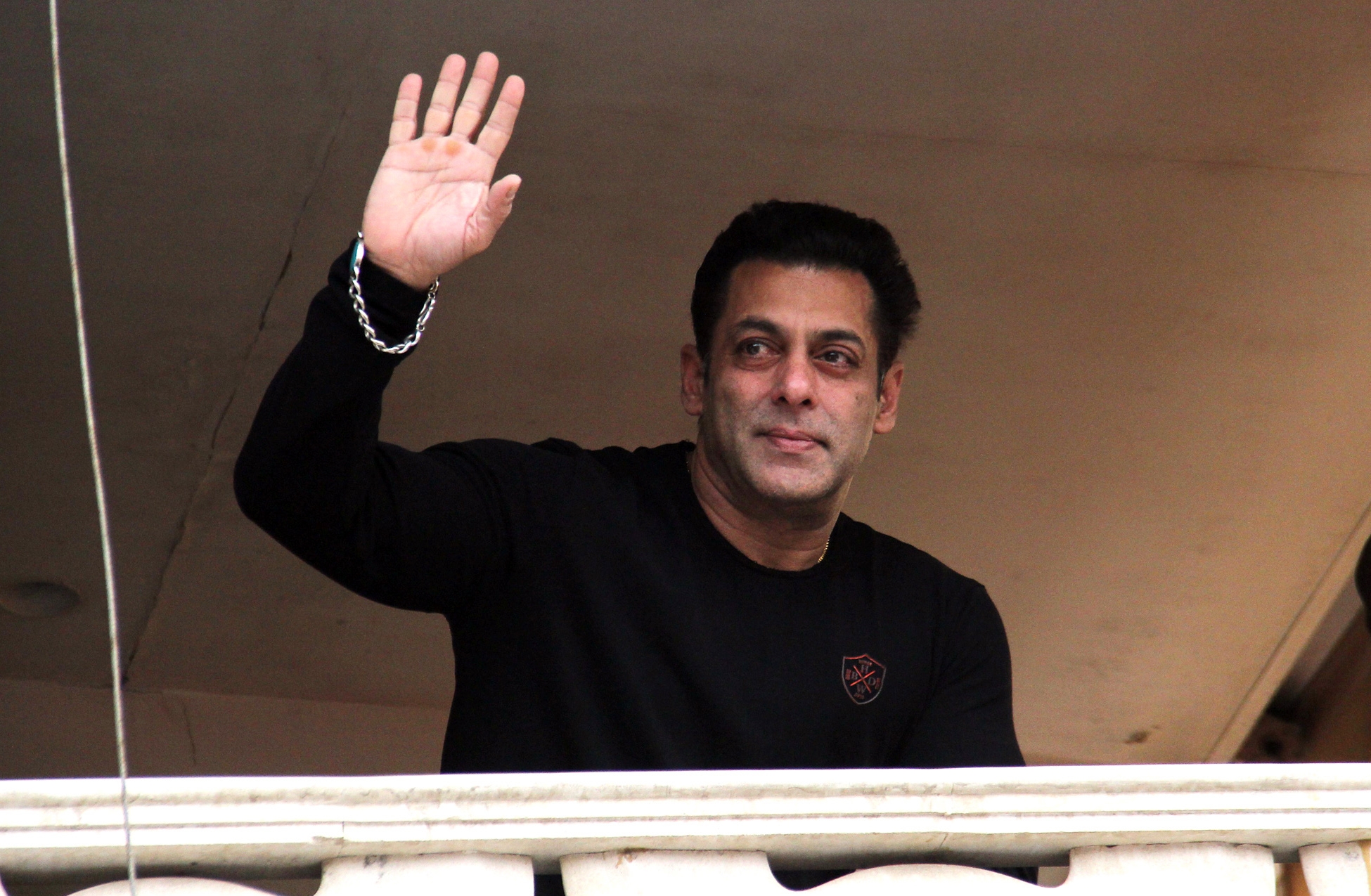 Bollywood actor Salman Khan has reportedly rented a flat at Galaxy Apartments in Bandra, where he currently resides.

According to a report by Square Feat India, Khan along with his mother Salma, has rented a space under Salman Khan Ventures Pvt Ltd. 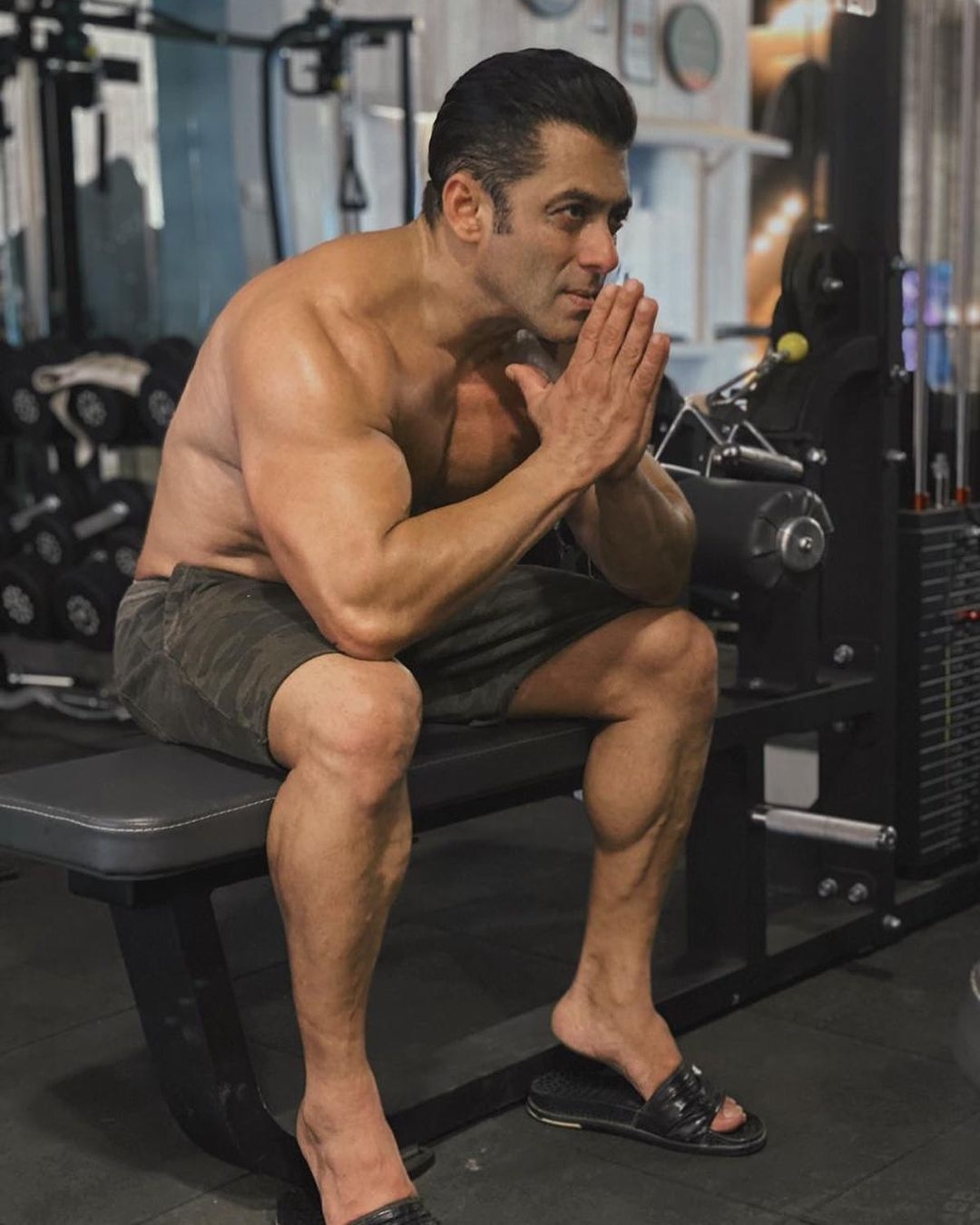 Based on the deal which took place earlier this month, the flat located on the second floor measures 139.40 square meters, has been rented for a period of 4 years with a deposit of Rs 25 Lakh.

The rent card is as follows:

Khan has been living at the Galaxy Apartments for years now. 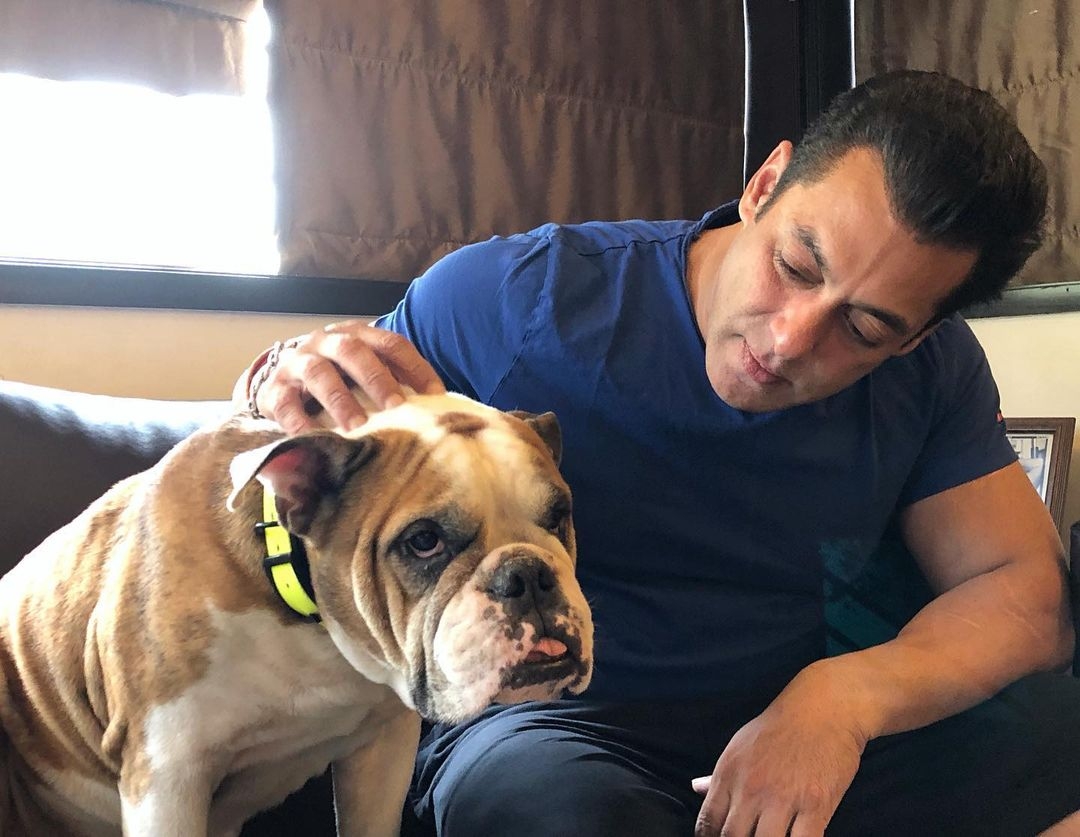 He could have easily bought a bungalow for himself but he preferred staying there as his parents and family, and is deeply attached to the place.

"I love staying at my flat in Bandra over a big, luxurious bungalow because my parents live in the flat above mine. Ever since I was a child, I have taken the same left turn or right turn and I would not have it any other way," Salman had earlier said. 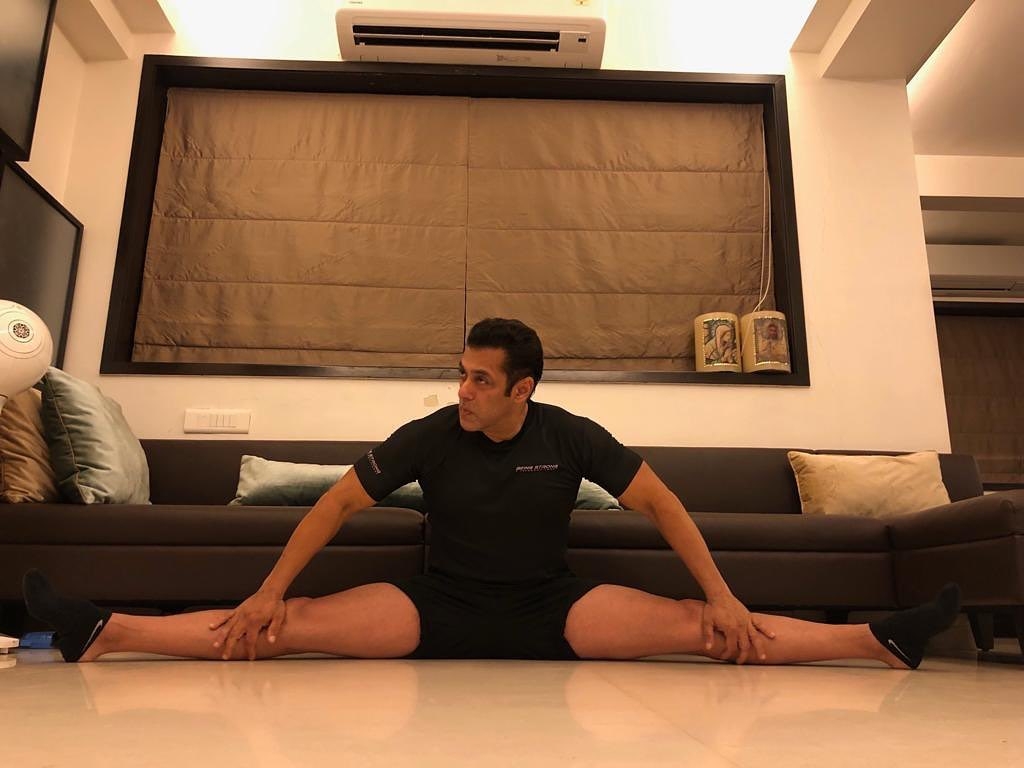 The "Dabangg" actor had also shared his memories attached to his house.

"The entire building is like one big family. When we were little, all the kids of the building would play together in the garden below and sometimes even sleep there. Back then, there weren't different houses, all the houses were treated as our own and we would go into anyone's house to eat food. I still stay in the same flat because I have countless memories attached to that house," he had added.

On work front, the much-hyped Salman Khan-starrer "Radhe: Your Most Wanted Bhai" will open only in theatres. The makers have planned for an Eid 2021 release.

Besides that, Salman also has "Kick 2" and "Antim - The Final Truth" lined up. 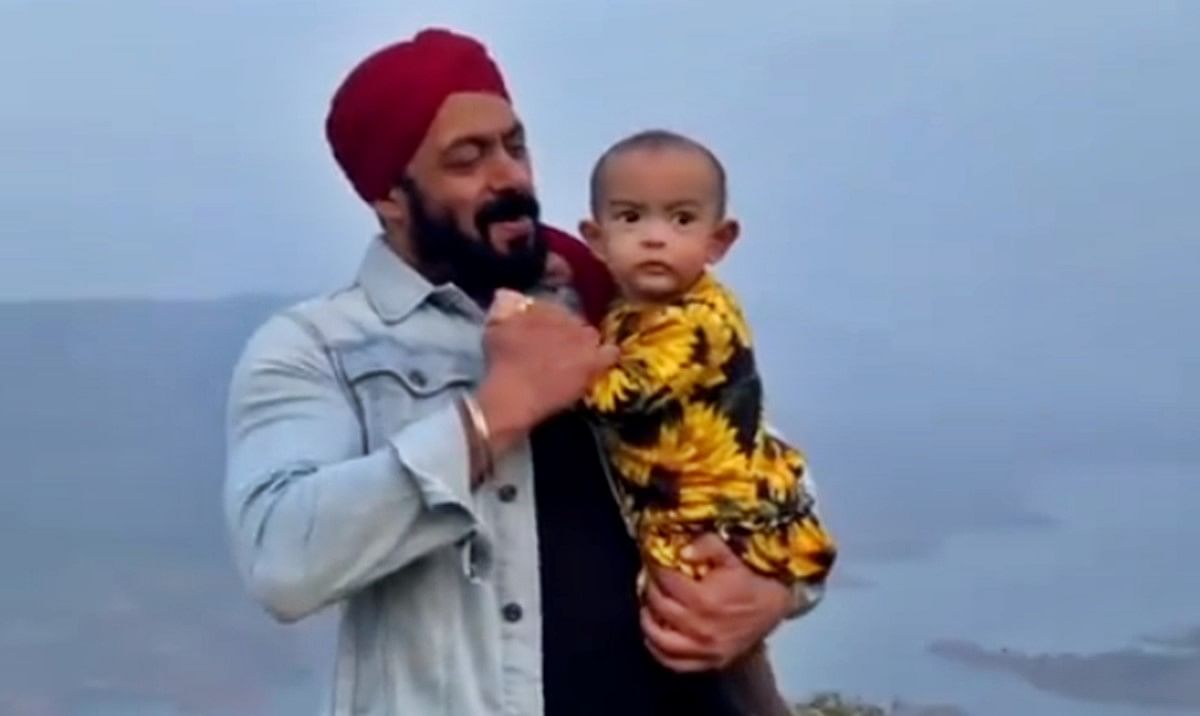 Watch video: Salman Khan dances with niece Ayat on the sets of 'Antim'