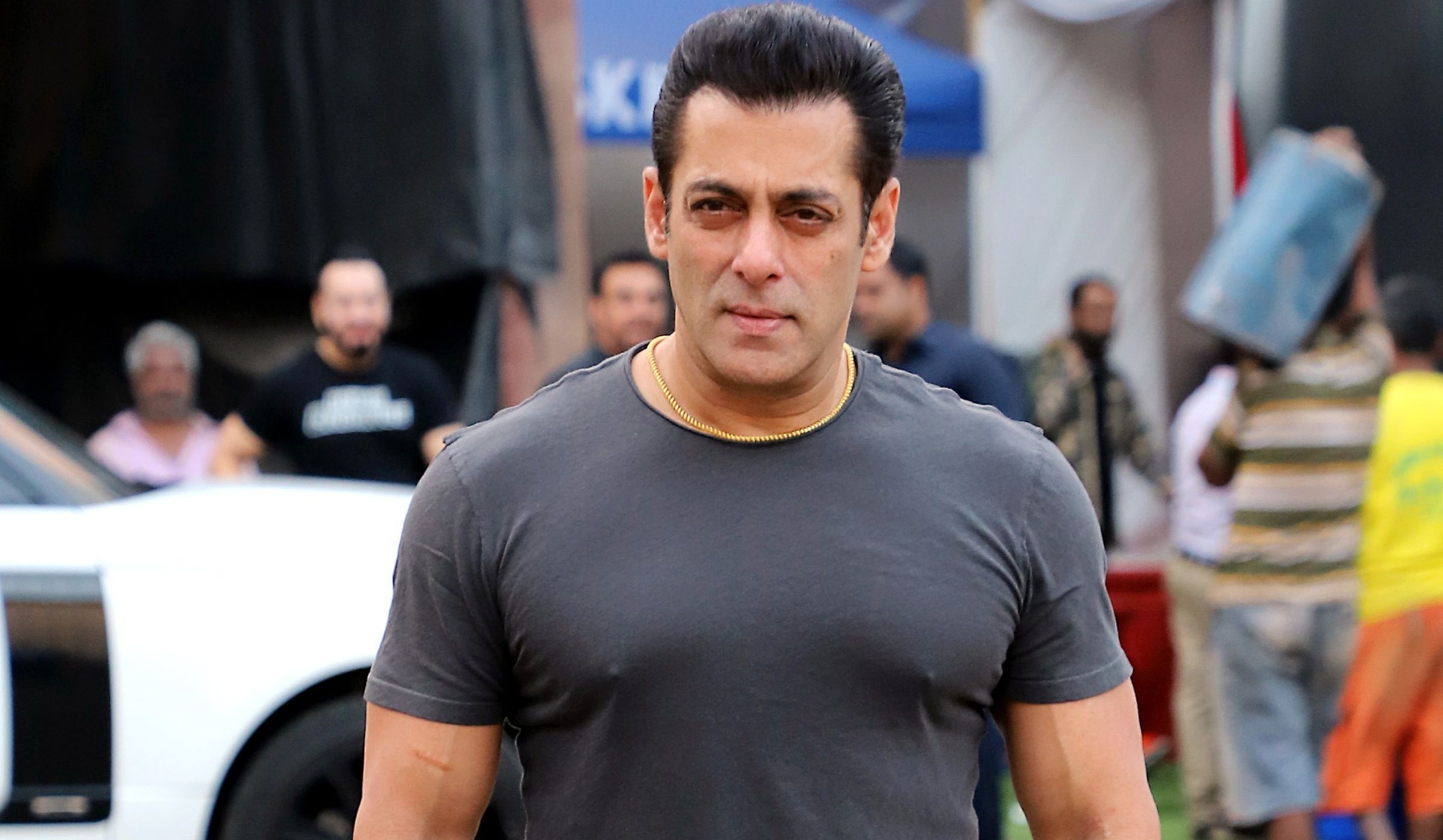 Bollywood superstar Salman Khan has reportedly expanded his estate in Mumbai by renting a duplex close to his existing abode at the famous Galaxy Apartments in Bandra, Mumbai.

According to a report by ETimes Salman Khan Ventures Private Limited has renewed a rent agreement for the 17th and 18th floor of Bandra's Maqba Heights, owned by Baba Siddique and Zeeshan Siddique.

The property which has been rented for 11 months will be used by Salman’s firm as a writer’s pad. The rent of this duplex is around Rs 8.25 lakh per month.

Meanwhile on work front, the makers of Salman Khan and Aayush Sharma-starrer 'Antim: The Final Truth' have unveiled the motion poster of the upcoming film which is slated to release theatrically on November 26.

In the film, one a cop and the other a gangster face off, culminating in fiercely feverish encounters and conflicts between the two. 'Antim: The Final Truth' is the journey of a gangster who wants to rise at any cost against a scheming cop who will plot to foil his plans.

The film will be theatrically released by Zee Studios on November 26, 2021. It will be clashing at the box-office with vigilante action film 'Satyamev Jayate 2', which will see action hero John Abraham in a double role.

'Antim: The Final Truth' is directed by Mahesh V Manjrekar, produced by Salma Khan and is presented by Salman Khan Films.

Following in the footsteps of megastar Amitabh Bachchan who took the decision to launch his non-fungible token (NFT) collection, Salman too announced the launch of his NFT collection.

BollyCoin is a dedicated, Bollywood-themed NFT started by filmmaker-actor Atul Agnihotri. It allow fans to invest in clips and stills from films, iconic dialogues, posters, unseen footage, and social media content and merchandise from film personalities.