Salman Khan, Katrina Kaif to jet off to Russia for 'Tiger 3' shoot

Bollywood actors Salman Khan and Katrina Kaif will be heading to Russia on Wednesday to shoot the international leg of their upcoming movie 'Tiger 3'.
ANI 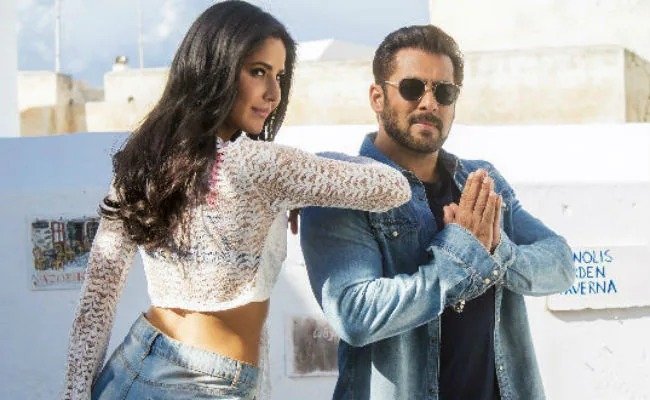 Salman Khan, Katrina Kaif to jet off to Russia for 'Tiger 3' shoot |

Bollywood actors Salman Khan and Katrina Kaif will be heading to Russia on Wednesday to shoot the international leg of their upcoming movie 'Tiger 3'.

"YRF is chartering everyone including Salman, Katrina, director Maneesh Sharma, the entire cast and crew for this intense international leg that will see the team pull off some spectacular shooting schedules! Team Tiger takes off on 18th August'21! The direction team under Maneesh has prepped for months for this schedule and Aditya Chopra is clear that the shoot needs to happen smoothly," a source revealed.

"Salman and Katrina will land in Russia first and then head to multiple shooting destinations like Turkey and Austria. Aditya Chopra and Maneesh Sharma didn't want to compromise on the scale of the film despite the pandemic and they have planned Tiger 3 to be a visually spectacular theatrical experience. Thus, this schedule will add a lot to the film's visual extravaganza and some never seen before action sequences will be filmed," the source added. 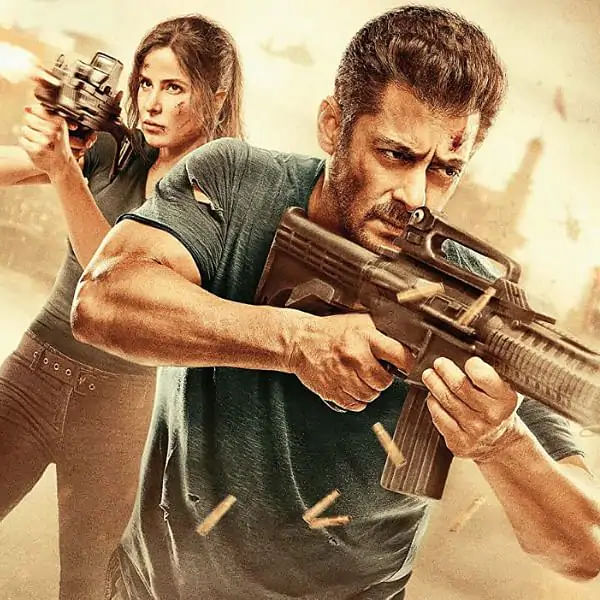 For the unversed, 'Tiger 3' is the third film in the successful 'Ek Tha Tiger franchise'.Actor Emraan Hashmi will play the role of a villain in the upcoming movie. A few weeks ago, he had also shared a picture of his chiselled physique, hinting that it's his new look for 'Tiger 3'. 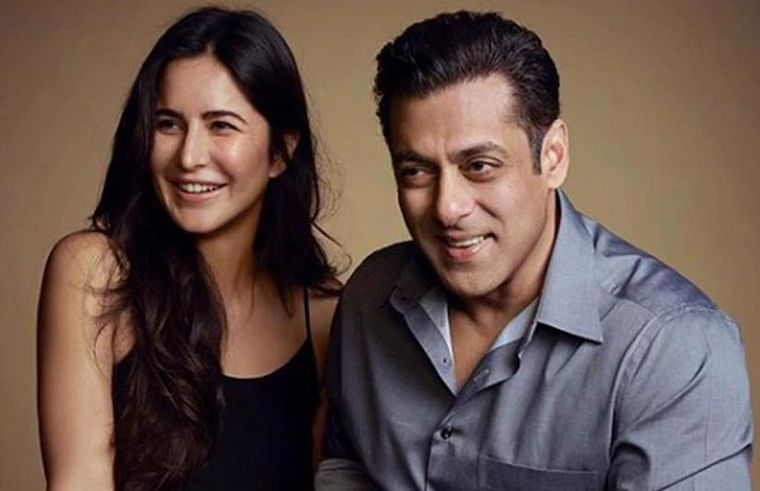 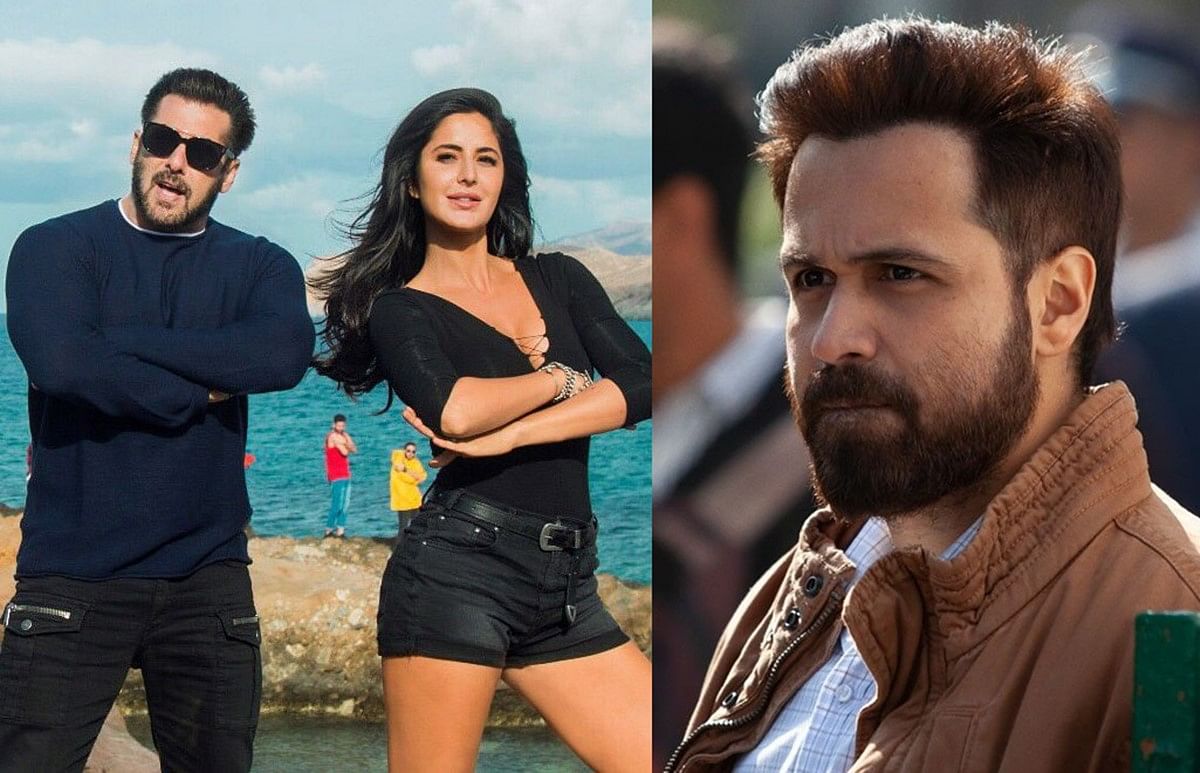