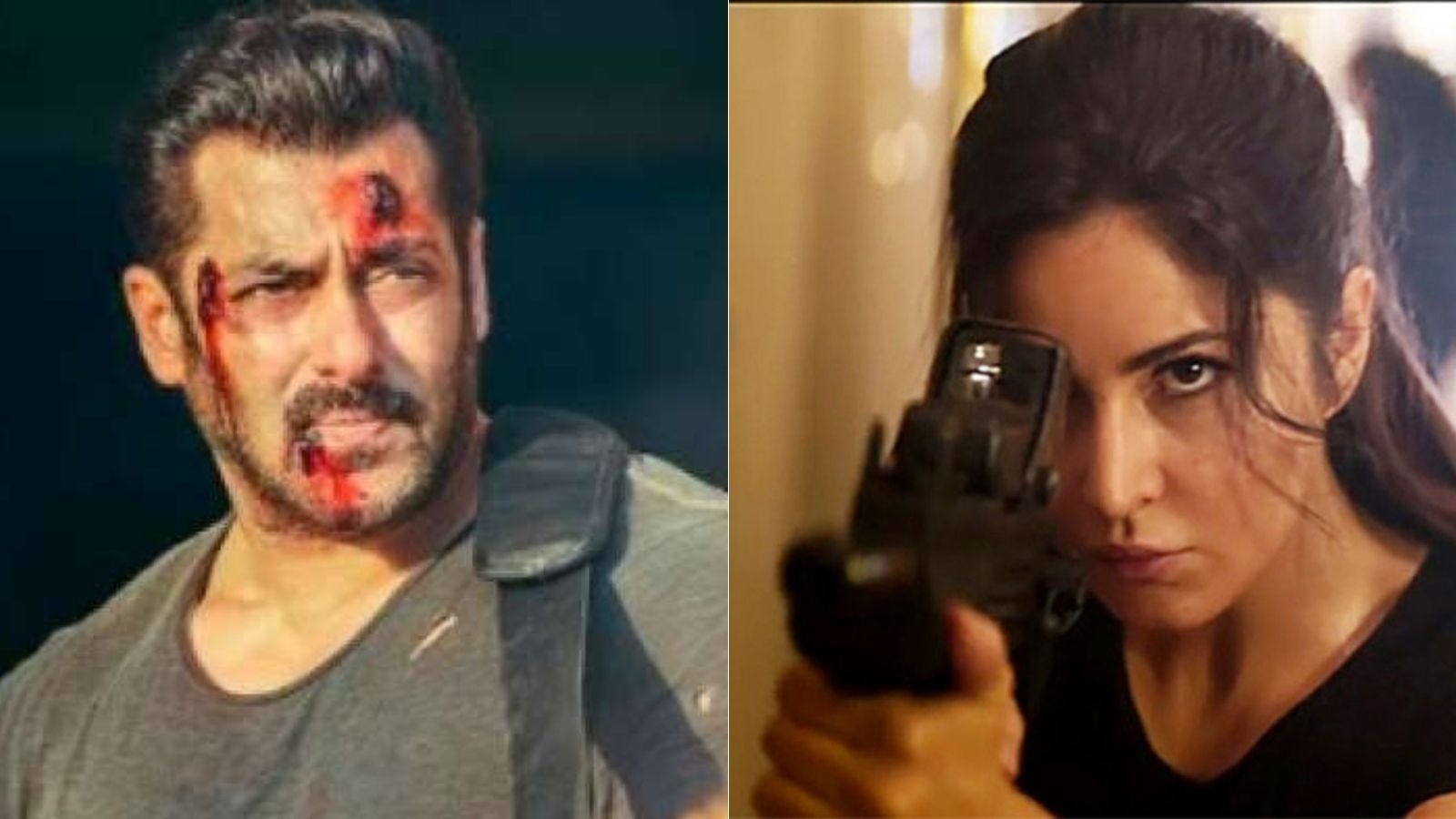 After Turkey and Russia, Bollywood stars Salman Khan and Katrina Kaif have headed to Austria on Monday to shoot for the international leg of their upcoming movie 'Tiger 3'.

Salman and Katrina will perform some spectacular action sequences in places like Upper Austria, Salzkammergut, Dachstein Salzkammergut and finally in Vienna.

Katrina also shared a video and a picture on her Instagram Story in which she can be seen travelling in Altaussee in Austria, with members of her crew.

"Travelling in style with these cuties," she wrote. 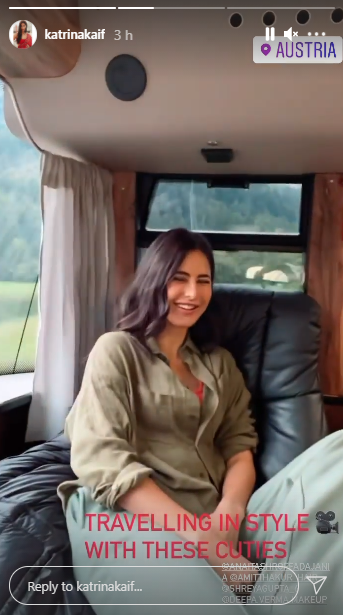 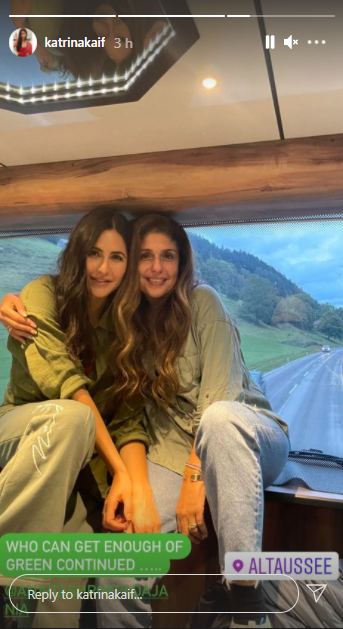 A source from Austria revealed, "'Tiger 3' will present Austria like never before and Yash Raj Films' is ensuring that they present the country in the most spectacular way possible. Salman and Katrina will shoot in some never-seen-before locales in the country. They are currently shooting in the areas like Upper Austria, Salzkammergut, Dachstein Salzkammergut where they are filming some intense action sequences for the film."

Sharing about director Maneesh Sharma's "grand vision", the source added, "Maneesh Sharma has a grand vision for 'Tiger 3' and Austria presents a perfect backdrop to Tiger and Zoya's journey and mission in the film. The country is vital to the plot and the screenplay of the film and Maneesh is going all out to shoot some of the most spectacular sequences of the film in Austria." 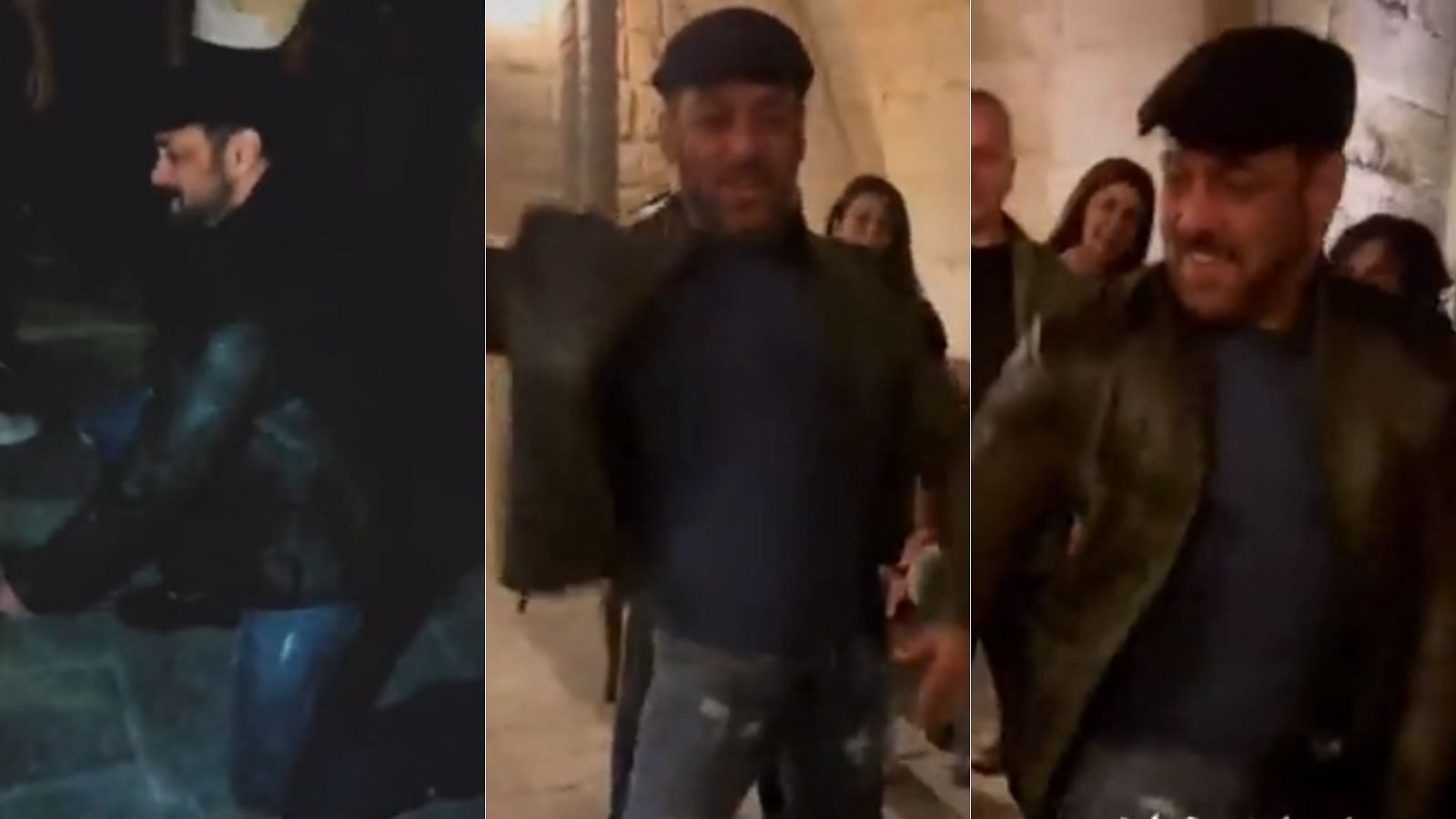 For the unversed, 'Tiger 3' is the third film in the successful 'Ek Tha Tiger franchise'.

'Tiger 3' will have Salman reprise his role of R&AW (Research & Analysis Wing) agent Avinash Singh Rathore aka Tiger, while Katrina will be seen playing the female lead, Zoya.