Waluscha De Sousa gets candid about her new song 'Chingari' from 'Antim: The Final Truth', work opportunities for women in showbiz, and more 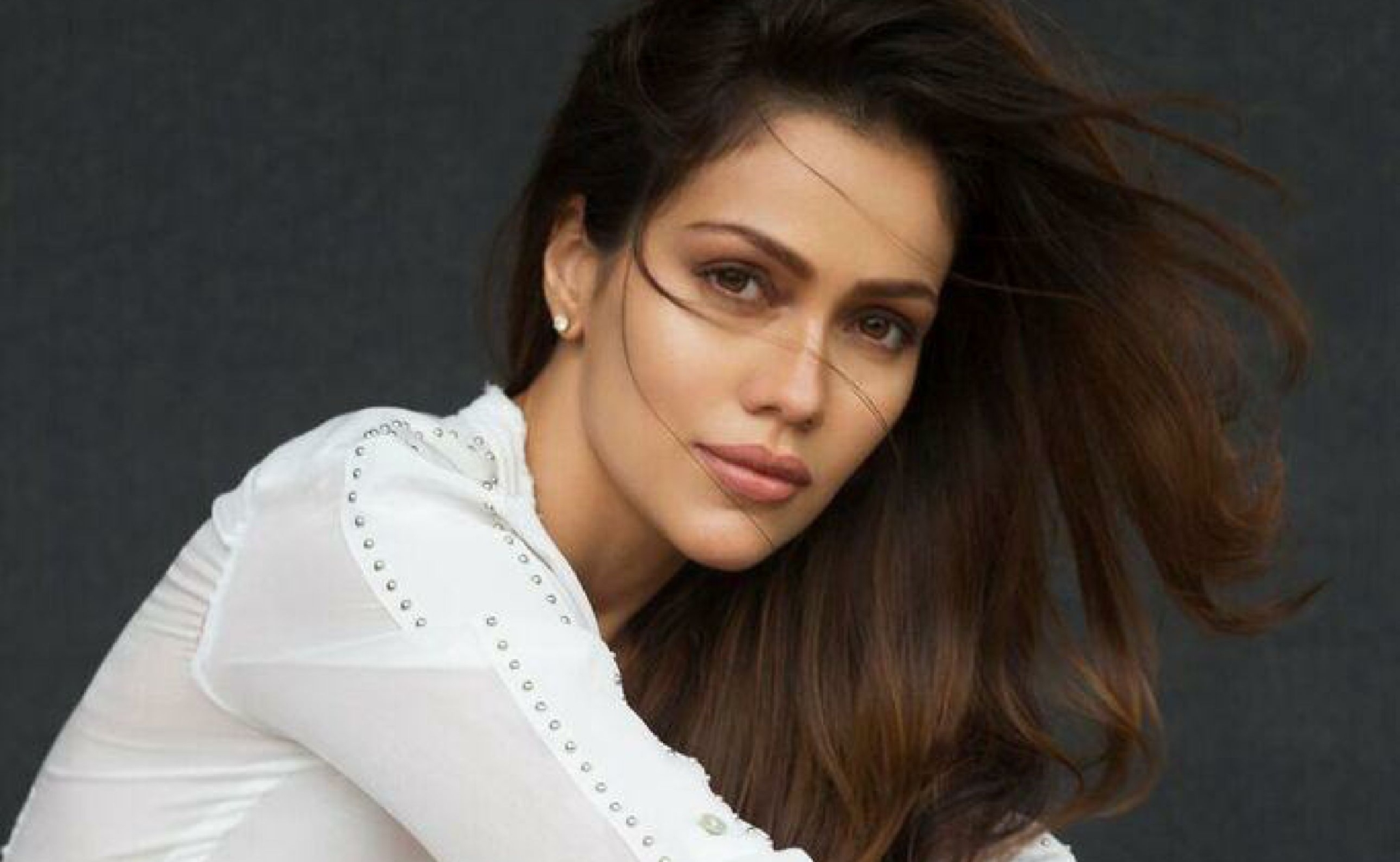 Waluscha De Sousa, who recently garnered fame for her Lavani performance in the song Chingari from Antim: The Final Truth starring Salman Khan and Aayush Sharma, recalls that it was the film’s director Mahesh Manjrekar who saw a Maharashtrian mulgi in her. She says, “Maheshji took me by surprise when he approached me for this. He was like, just trust me. But in hair costume, appearance, that’s one battle we have to win, what about the dance? Because it’s a form of art. You have to actually learn the basics before you learn this dance. I took it up as a challenge because I thought, why not? I knew what it was getting into and said to myself, ‘Let me try my hand with this great way of presenting myself in a way that people haven’t seen me before’.”

Sharing her take on the kind of response she has received after the film’s release, Waluscha says, “The reactions have been phenomenal. I don’t think getting into it; even I understood the magnitude of what a song in a film can do. For me, it was just picking an opportunity that came my way. I worked really hard, gave my hundred per cent, made sure the dance and expressions are right, hoping that I’m appreciated in a small way.”

Waluscha was surprised by the large number of admirers she came across once Antim hit screens. “When the film was released on Friday, I was shooting for another project at this little basti in Pune. On Saturday, there were people gathered outside just to get a glimpse of me. I’m still in shock. I’m like, is this because of one song? Suddenly, I’m seeing myself in a space that I’d never even thought of. I’m just taking every moment as it comes and going with the flow,” Waluscha explains.

Antim marks Waluscha’s first collaboration with Salman and his production house. Speaking about her experience of working on a project that is closely associated with the superstar, she avers, “Everyone is very simple, down to earth, and hardworking. I think that’s the first thing that catches you when you get onto it. Everyone is really very nice. No one has these airs about them, no one is arrogant, or has an attitude that they throw all over the place or be pushy.”

Waluscha is all praise for Salman and the team of the film. “It’s really nice to see people encouraging each other to get the best out of you. It’s a beautiful environment to be working in. And, of course, probably the discipline that Salman has set in. He’s a great example of how one works very hard, non-stop. That lesson coming from him echoes down to all the people he works with,” Waluscha shares.

Waluscha started her career as a teen, and after working for more than two decades, she believes that the entertainment industry has changed leaps and bounds, especially for women. “There are things that I’m doing today that I would have never done a couple of years ago. The roles are tailored for women without any preconceived notions about where she’s coming from. It’s just about casting an actor for a particular role and not caring much about anything else but their skill, which is really refreshing,” Waluscha adds.

That being said, the Crackdown star is aware that as a public figure, her actions come with appreciation as well as criticism. One wonders how she deals with the negativity around her. “Since Covid-19, we all are really trying very hard to just survive and get our lives back on track. It’s easy to pay attention to the negativity and let that affect you. But we need to train the mind to stay focused on the path we’re on. As long as your co-workers are happy, you’re not upsetting people, what you’re delivering is more than what is expected from you, you’re good,” Waluscha says.

The actress feels that her growth is directly correlated to the quality of her previous performances. “Fortunately, I’m being appreciated in a way where there is work that’s translating from the work that I’m doing. I just hope that the streak continues for a while. It also depends on how many responsibilities you have. And I have a couple of them. I don’t know anything else. This is what I do. This is what I know. I just hope to keep improving myself,” Waluscha concludes. 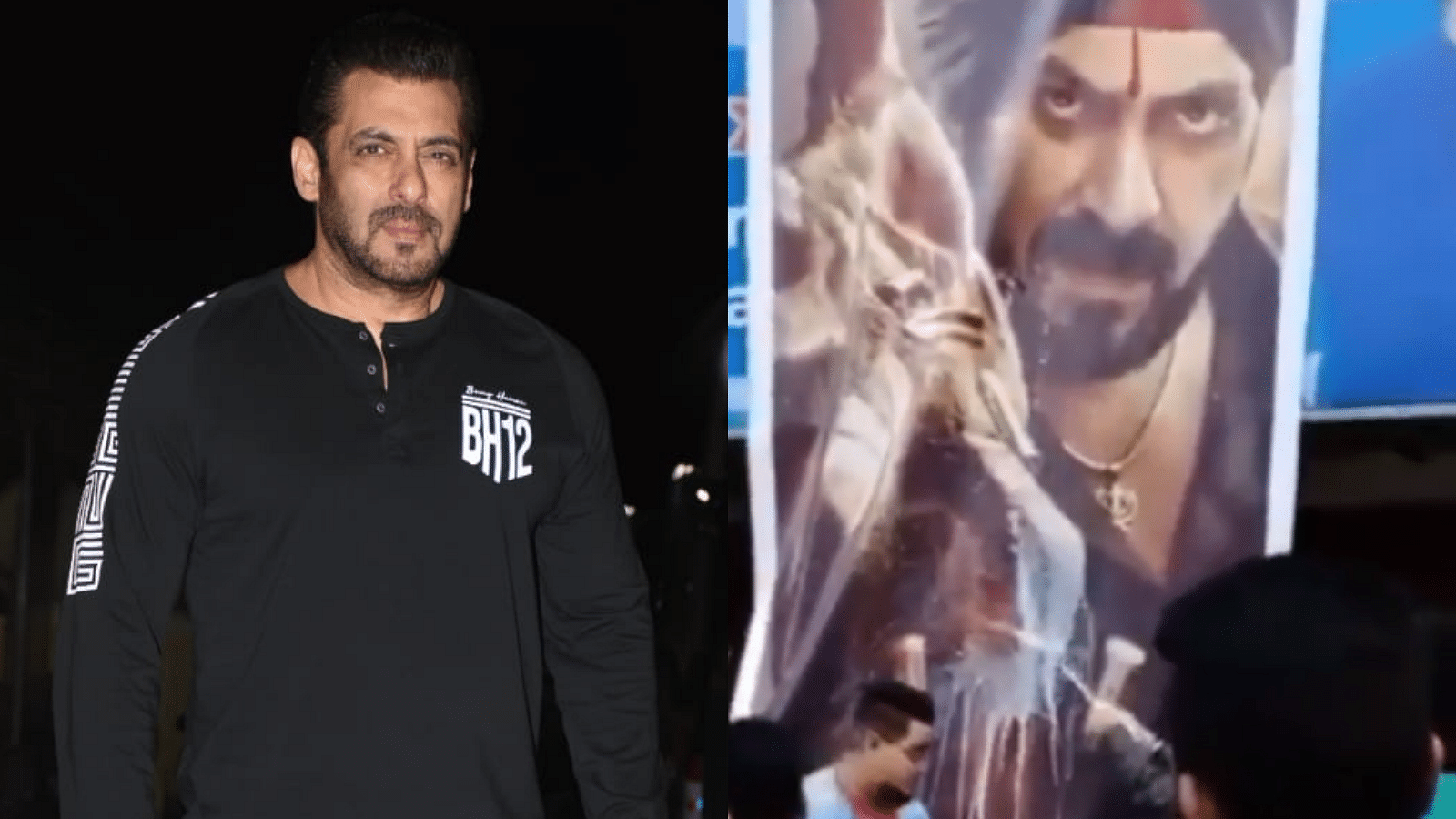