The role of Balli will be played by none other than Kannada superstar, Kichcha Sudeep.
BollywoodHungama 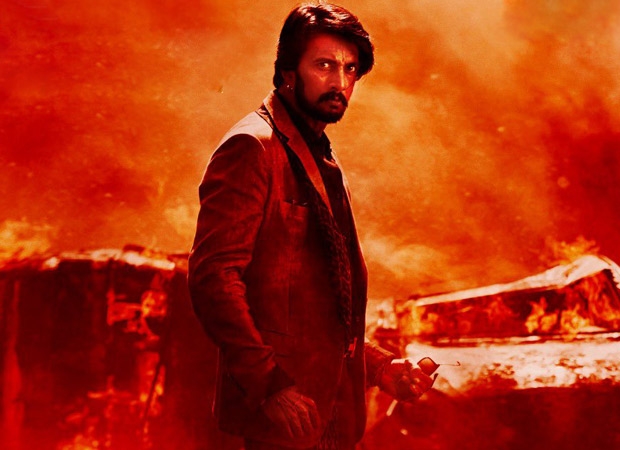 After taking on Chhedi Lal and Bachcha Singh in part 1 and 2, Robin Hood Pandey is all set to take on his nemesis ‘Balli’ in Dabangg 3, and the role of Balli will be played by none other than Kannada superstar, Kichcha Sudeep.

To introduce the audience to Balli, the makers of the film shared a poster featuring Balli, which depicts Kichcha donning a suit with the background up in flames. However, what is fiercer and more intense than the flames is the look on Kichcha’s face. Going by the poster, it sure looks like that Balli – Chulbul faceoff is going to be nothing short of epic and promises a mega action entertainer.

Dabangg 3 is one of the most awaited films of the year, and audience are eager for the return of their beloved Chulbul Pandey onscreen. Multilingual motion posters of Salman Khan and subsequent takeover of all promotional activities and Salman’s social media by Chulbul Pandey have already created quite a stir. However, as they say, a hero only rises above expectations, when he is faced with the ultimate villain. And with Dabangg 3, it looks like Chulbul has finally met his match.

Directed by Prabhudeva, Dabangg 3 is produced by Salma Khan, Arbaaz Khan and Nikhil Dwivedi under the banner of Salman Khan Films and is slated to release on December 20, 2019. The film will also be Salman’s first ever to release in multiple languages. 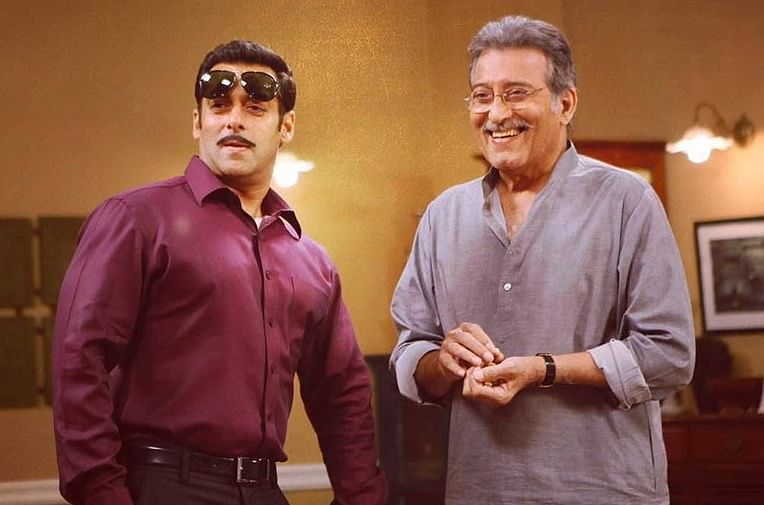