Salman Khan announced that his film Inshallah with Sanjay Leela Bhansali and Alia Bhatt has been put on hold.
BollywoodHungama 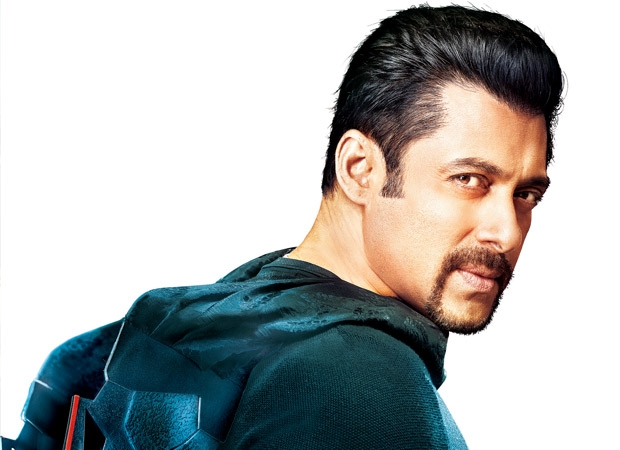 It’s a whirlwind day for Bollywood. Salman Khan, a day ago, announced that his film Inshallah with Sanjay Leela Bhansali and Alia Bhatt has been put on hold. While the reasons are unknown, the actor promised that he will be coming on Eid 2020 but with a different film. Bhansali Productions also released a statement that they will also announce something real soon.

And now, Salman Khan has hinted that he will indeed arrive on Eid 2020 with Sajid Nadiadwala‘s Kick 2. The actor, on Monday, wrote a tweet which clearly is a play on Kick’s famous dialogue ‘Dil mein aata samajh mein nahi.’ “Itna mat sochna mere baare mein, Dil mein aata hoon.. aur Eid pe bhi ????,” he wrote on Twitter. While the film is yet to go on floor, it seems like the actor is set for another clash.

Meanwhile, this afternoon, the makers of Akshay Kumar and Kiara Advani starrer announced that Laxmmi Bomb has been preponed and will now release on May 22, 2020.