Arpita said that the news is false.and they have not got any invite for the wedding
FPJ Web Desk 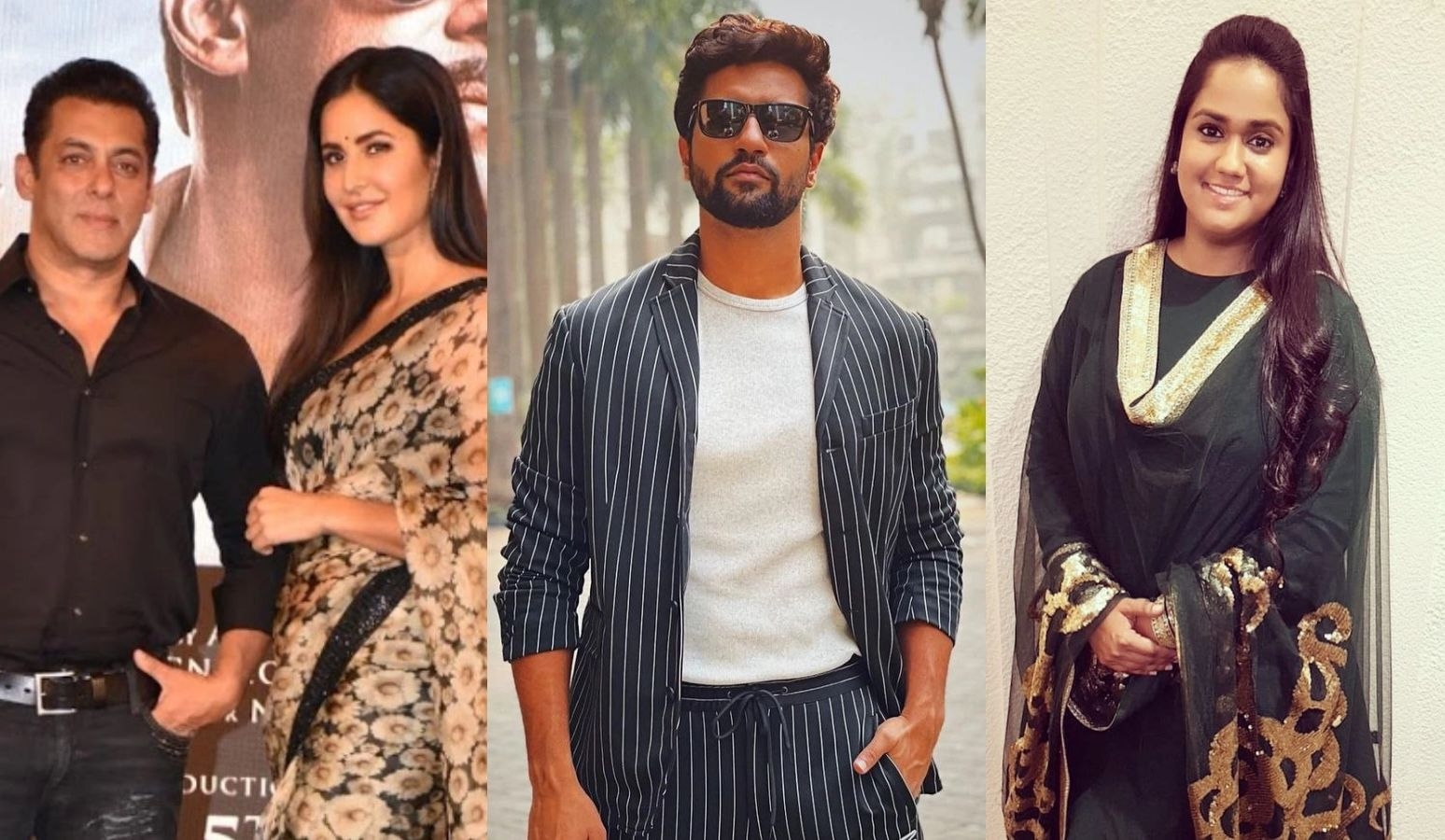 Bollywood actors Vicky Kaushal and Katrina Kaif have constantly been the talk of the town because of their rumoured wedding.

Both of them have been tight-lipped about their big day. Their family members and friends have also not confirmed the wedding.

However, according to media reports, the couple will tie the knot on December 9 in Rajasthan. Also, preparations have been going on in full swing for the last couple of days.

There were also reports of superstar Salman Khan, his sisters Alvira and Arpita and their other family members being invited to the much-awaited wedding.

However, in an interview with India Today recently, Arpita said that the news is false.and they have not got any invite for the wedding.

Arpita is one of Katrina's closest friends in Mumbai. The two often attend parties together and share warm messages for each other on social media. Meanwhile, the actors are reportedly set to tie the knot at Six Senses Fort Barwara in Rajasthan's Sawai Madhopur district.

According to a recent report in India Today, Katrina and Vicky have also arranged for a special tiger safari at the Ranthambore National Park for the guests.

Accordingly, special suites have been booked for the bride and the groom at the lavish hotel. While Vicky will put up at the Raja Mansingh suite, Katrina will be staying at the Rani Padmavati suit, both most expensive suites in the hotel. The tariff for the suites is Rs 7 lakh each for one night.

Security has been tightened in the entire area, and restrictions have been imposed on the movement of people.

Katrina and Vicky, along with their family members, are expected to check-in on December 6, and depart on December 11. Why did Gajraj Rao say he will not be attending Katrina Kaif and Vicky Kaushal's wedding?