Salman Khan announced Alia Bhatt as the lead in his collaboration with Sanjay Leela Bhansali a while ago. Them working opposite each other had caused some uproar but Pinkvilla’s new report suggests why it will work for the film.
FPJ Web Desk 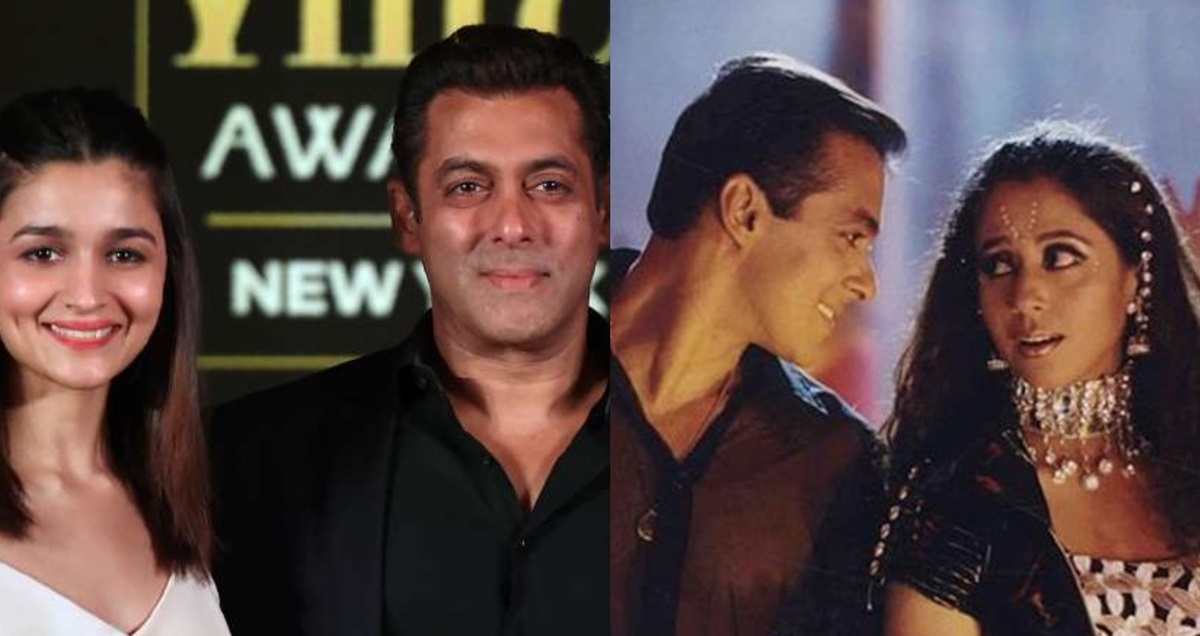 Salman Khan announced Alia Bhatt as the lead in his collaboration with Sanjay Leela Bhansali a while ago. The two are scheduled to start shooting for the film towards the end of the year, and the release date has been announced as Eid 2020. Them working opposite each other had caused some uproar but Pinkvilla’s new report suggests why it will work for the film.

A source close to the project told the portal, “Inshallah will bring back the Bhansali we had seen in films like Khamoshi and Hum Dil De Chuke Sanam. It’s a romantic saga that won’t have lavish sets but will be shot at real locations.”

Another informer from the production revealed Salman will be playing a wealthy man in his 40 who is presented with a condition to fall in love and settle down by his father. Alia on the other hand will play an actress who will pretend to be Salman’s partner but the two will later fall in love.

Incidentally another new portal Koimoi pointed out how the story is similar to Urmila Matondkar starrer 'Jaanam Samjha Karo', where she is also a young actress who pretends to be a wealthy businessman’s partner only for them to fall in love eventually.

The source said, “It’s this story of a 40-plus businessman played by Salman Khan who’s carefree and not as serious about his life as men his age would be. His father tells him that he will give him all his wealth only on one condition – he has to fall in love and change his lifestyle”.

“Alia plays an aspiring actress who Salman gets to fool his father. They fake a relationship but in the course of doing so, how they actually fall in love with each other and how their world collides is what Inshallah is all about,” added the source. 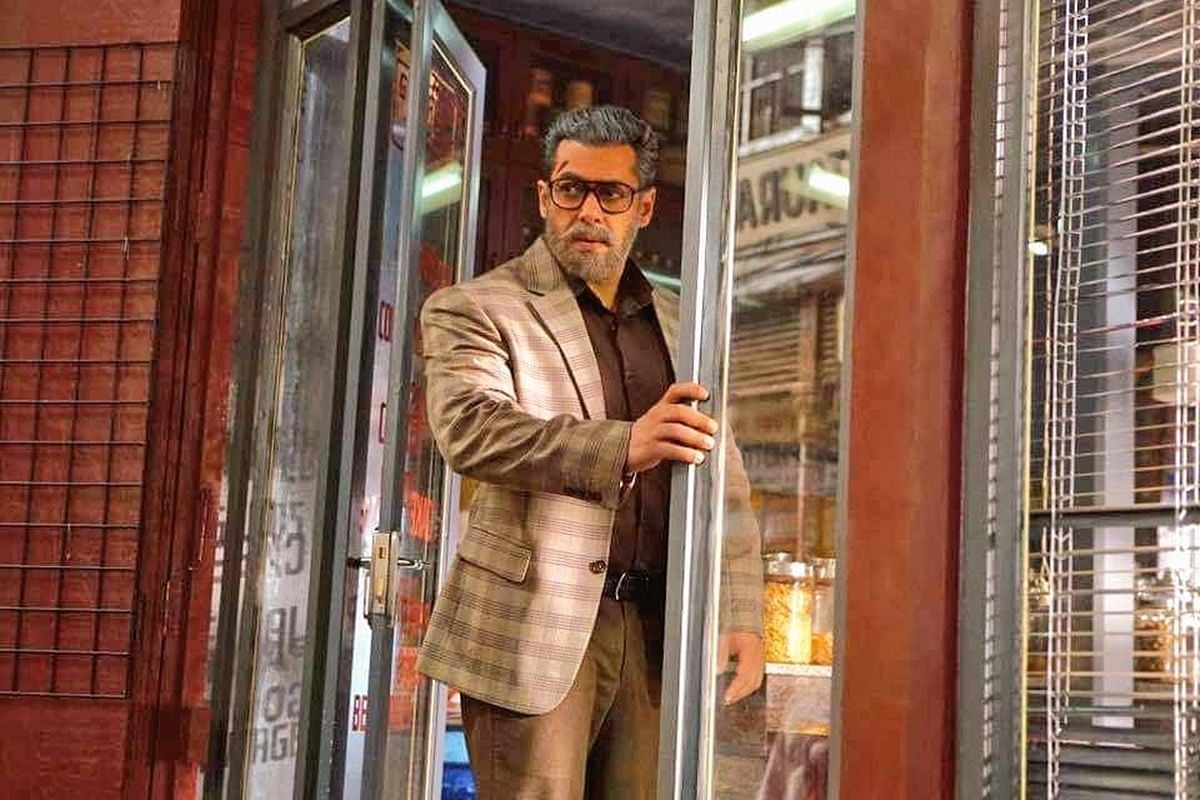