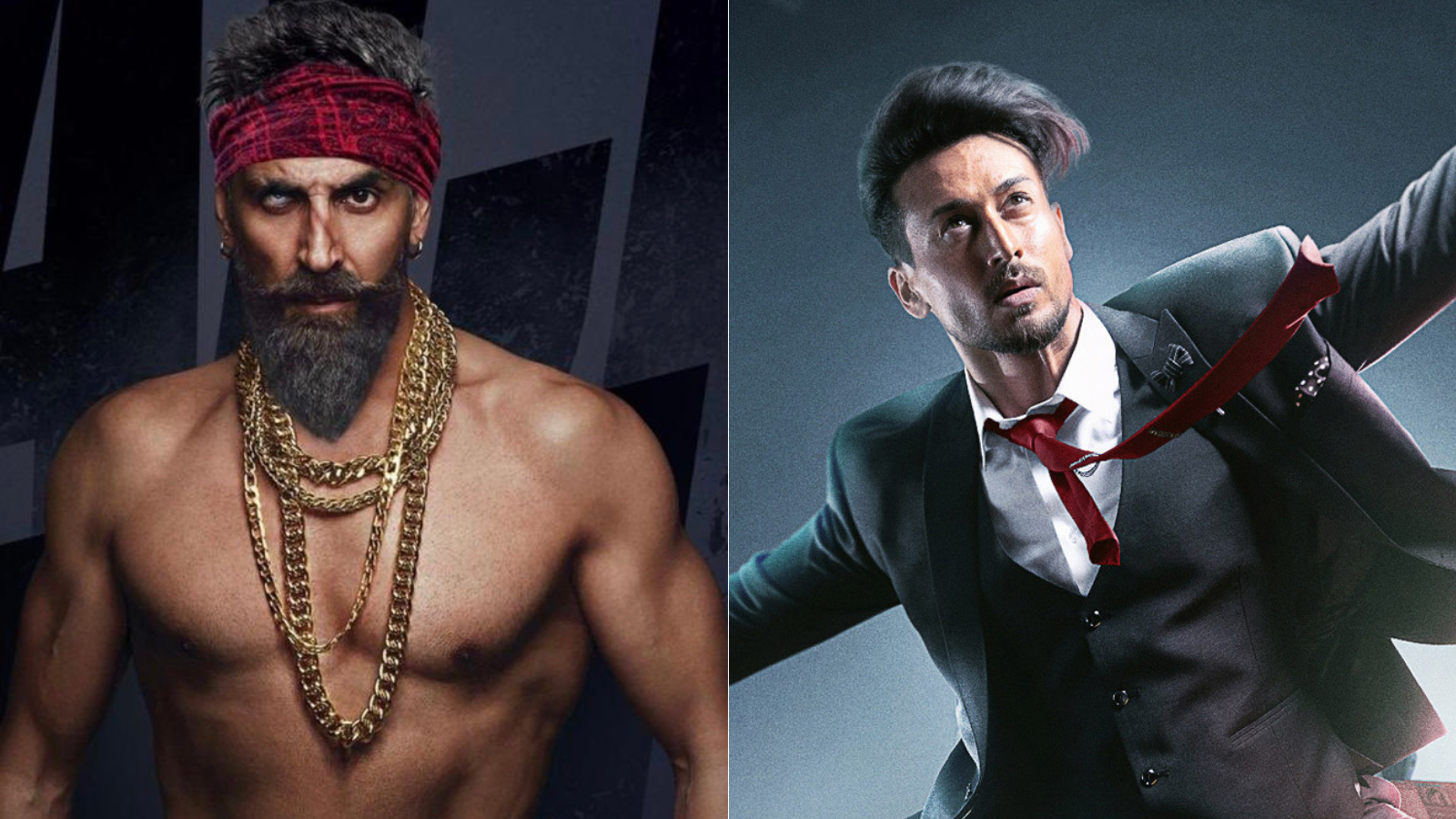 Sajid Nadiadwala on Sunday announced the release dates of its big-budget films including 'Tadap', 'Bachchan Pandey' and 'Heropanti 2'.

As per an official social media post, Akshay Kumar and Kriti Sanon' much-anticipated action-comedy 'Bachchan Pandey' is scheduled to arrive in theatres on March 4, 2022.

Nadiadwala also announced the new release date of Tiger Shroff and Tara Sutaria's 'Heropanti 2'. The film is all set to hit the big screens on May 6, 2022.

Tiger also shared a poster of the film on his Instagram story and shared the update with his fans and followers. The movie was earlier slated to release in December 2021. The film is the sequel of Tiger and Kriti Sanon's 2014 debut film 'Heropanti'. The first look poster of 'Heropanti 2' was unveiled in February 2020. The movie will be directed by Ahmed Khan, who also directed Tiger's last release, 'Baaghi 3'. It also features actor Nawazuddin Siddique.

Meanwhile, Tara Sutaria's another film 'Tadap', which marks the debut of Suniel Shetty's son Ahan Shetty, will release on December 3, 2021. It is directed by Milan Luthria.

'Tadap' is written by Rajat Arora, who had also penned Luthria's 'Once Upon a Time in Mumbaai', 'The Dirty Picture' and 'Baadshaho'.

The development comes a day after the Maharashtra government allowed reopening of cinema halls from October 22.

Chief Minister Uddhav Thackeray made this announcement after holding a meeting with the Task Force and representatives from the cinema industry on Saturday. New SOPs for the same will be announced soon. 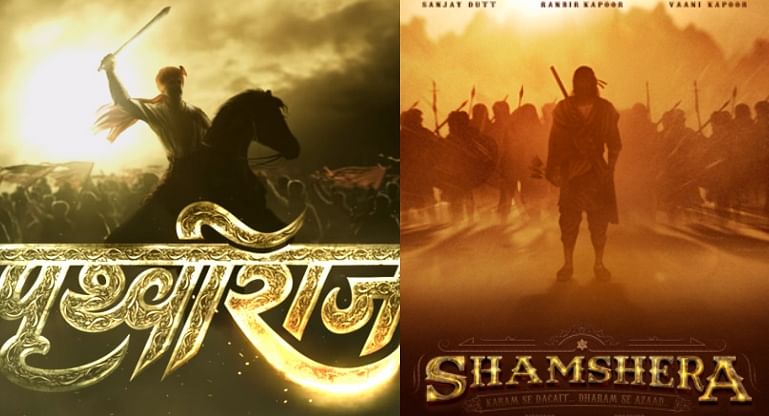