Saiyami Kher to star in Anurag Kashyap's next

Saiyami, who made her debut with Rakeysh Omprakash Mehra's "Mirzya", will feature alongside Malayalam actor Roshan Mathew in the film.
PTI 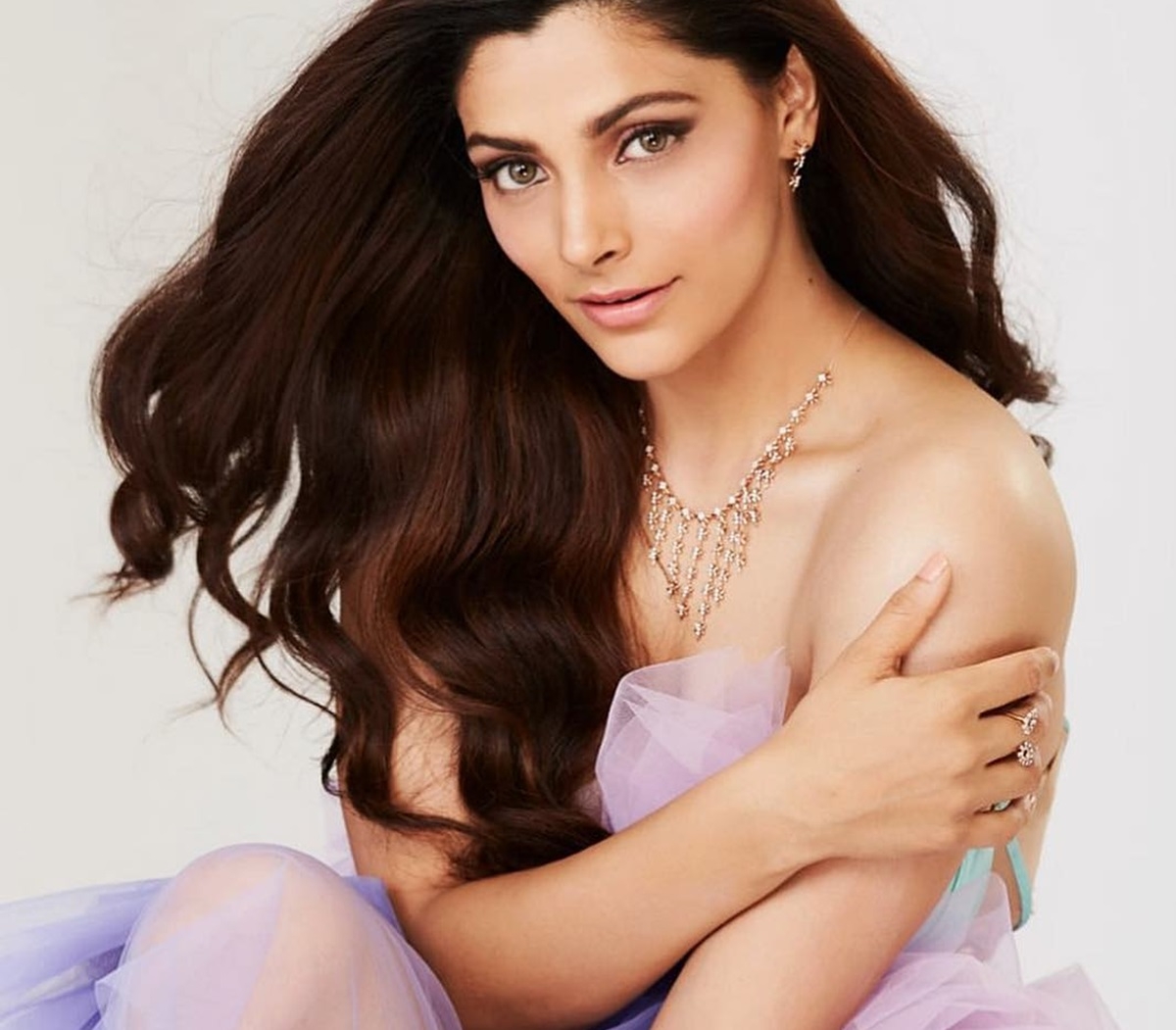 Saiyami Kher to star in Anurag Kashyap's next |

Mumbai: Actor Saiyami Kher has bagged filmmaker Anurag Kashyap's next directorial, which is currently in production. Saiyami, who made her debut with Rakeysh Omprakash Mehra's "Mirzya", will feature alongside Malayalam actor Roshan Mathew in the film.

"It has still not sunk in that I am in an Anurag Kashapy film. Its an understatement to say that I am extremely excited to be a part of this project. Can't really talk too much about the film right now," the actor said in a statement.

Last week, the filmmaker had announced his new company and a new film without giving any details. The project is being shot in Mumbai and will be filmed within 3 months.

Saiyami was last seen in the hit Marathi film "Mauli" opposite Riteish Deshmukh. She recently wrapped shoot on her digital debut in the Amazon prime series "Breathe" opposite Abishek Bachchan. 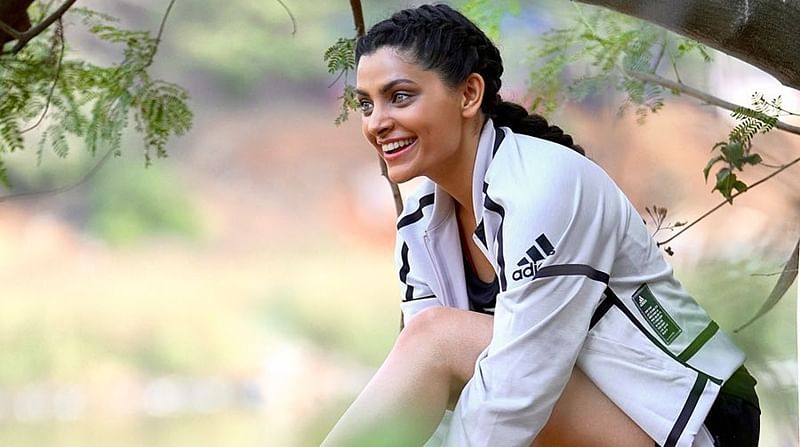 Saiyami Kher will be part of ‘Breathe’ season two alongside Abhishek Bachchan, Amit Sadh and...