Saira Banu gives consent to delete Dilip Kumar's official Twitter account; netizens say 'it could be maintained in his memory'

Legendary actor Dilip Kumar, popularly known as Tragedy King, died on July 7 at the age of 98 after a long ailment.
FPJ Web Desk 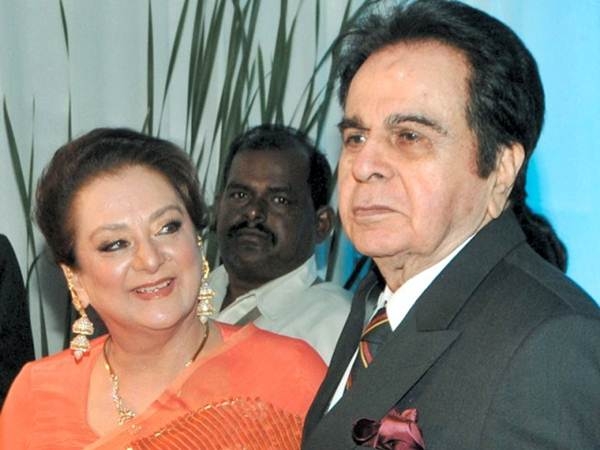 Saira Banu gives consent to delete Dilip Kumar's official Twitter account; netizens say 'it could be maintained in his memory' |

Late legend Dilip Kumar's close friend Faisal Farooqui on Wednesday took to the actor's official Twitter handle to announce that Saira Banu has given the consent to delete the account. The news left a section of Twitter upset.

Sharing a picture of Dilip Kumar, Farooqui tweeted: "After much discussion and deliberation and with the consent of Saira Banu ji, I hv decided to close this twitter account of beloved Dilip Kumar Saab. Thank you for your continuous love and support."

The news didn't go down well with the legendary actor's fan and several users took to the comments section to express disappointment.

"It is very sad, this account is being closed, it could be maintained in his memory. I for one will miss it massively God bless his soul and dearest Saira.I am sure, she has improved and is having normal health now, with much affection and love. One word in confirmation thanks," commented a user.

Another wrote, "No please no don't use it just leave it here as it is don't post anything on it. Only presence of his account will result in numerous uncountable prayers in coming years. May Allah give him highest place in jannat."

A user suggested, "No don't do that. What about making it as a legacy or something like archive account? Where you share old pictures, videos, facts, dates etc about Dilip Saab and that would be the best use of this account."

"This shouldn't be the case, Saira Banu ji we would want to hear from you about Dilip Sahibs life and memories of him that you could tell us," read a comment. Saira Banu Health Update: Dharmendra says she must be ‘feeling the void after Dilip Kumar’s...

Legendary actor Dilip Kumar, popularly known as Tragedy King, died on July 7 at the age of 98 after a long ailment. He was cremated at Mumbai's Juhu Kabristan with state honours.

Dilip Kumar and Saira Banu, who acted together in several films, including 'Sagina' and 'Gopi', got married in 1966.

At the cemetery, many other top Bollywood personalities had gathered for his final 'deedar'. 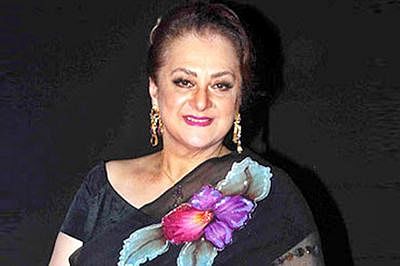