Saif Ali Khan’s 'Jawaani Jaaneman' and 'Tanhaji: The Unsung Warrior' to release in one month

Saif Ali Khan’s Jawaani Jaaneman, which is marking the debut of Pooja Bedi’s daughter Alaia Furniturewala, has been pushed back by a week.
Sonali Joshi Pitale 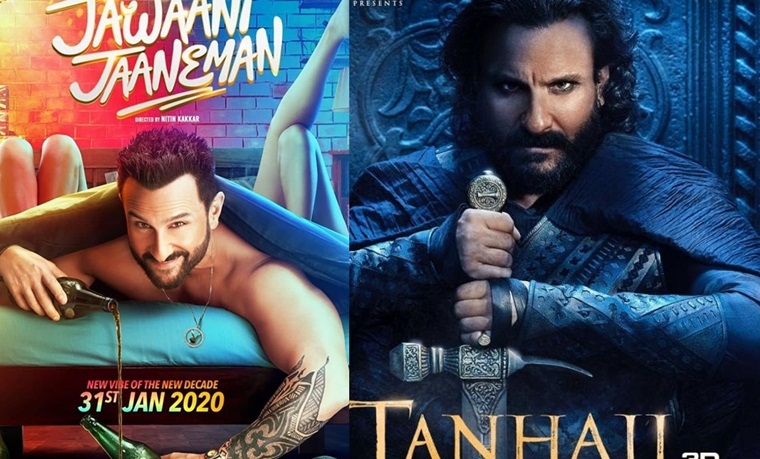 Saif Ali Khan’s Jawaani Jaaneman, which is marking the debut of Pooja Bedi’s daughter Alaia Furniturewala, has been pushed back by a week. The film was slated to release in first week of February and now it will release on January 31. The film has been shot and ready to release for some time now. It was to release in November this year but the makers thought that it was better for them to release it next year.

It will be for the first time for Saif that, his two films Tanhaji and Jaawani Jaaneman will release in the same month. In Tanhaji, Saif will be seen playing a negative role of Uday Bhan. Tanhaji which stars Ajay Devgn and Kajol in lead is slated to release on January 10 and within twenty days another film will release.

Jaawani Jaaneman will clash with Rajkummar Rao and Nusrat Bharucha Chhalaang. This film too has finished its shoot long time ago and the makers had blocked this date first. Apart from this Himesh Reshammiya’s Happy Hardy and Heer is also releasing on this date.

Next year apart from these two projects, Saif will be working on Bunty Aur Babli 2 with Rani Mukerji, he will then begin work on his web show Tandav and then start Bhoot Police with Fatima Sana Shaikh and Ali Fazal. 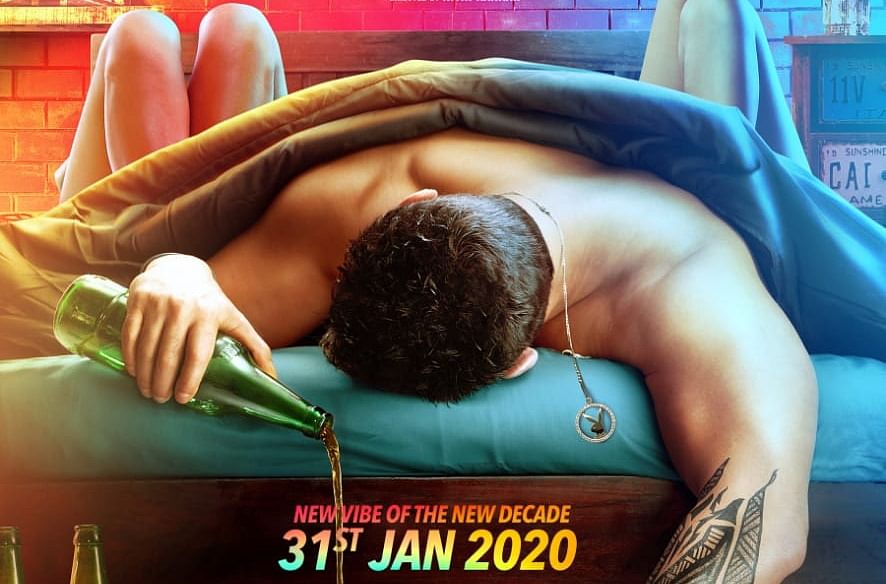