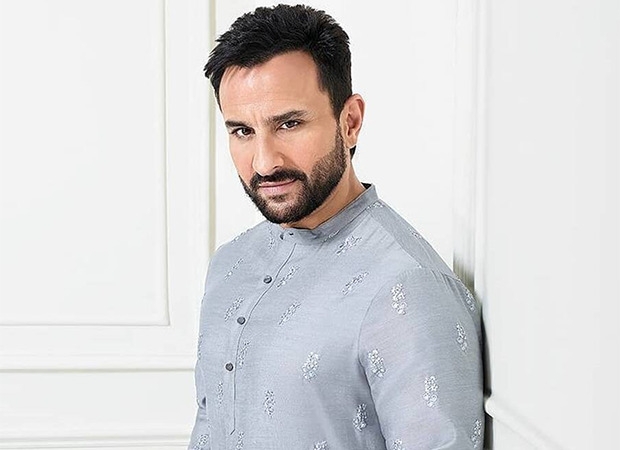 After wrapping their first shoot schedule spanning 27 days in Abu Dhabi with Hrithik Roshan, the makers of 'Vikram Vedha' have begun the production of the film's second shoot schedule with actor Saif Ali Khan in Lucknow.

The news was confirmed by Indian film critic and trade analyst Taran Adarsh on Twitter.

The upcoming project is the Hindi remake of the 2017 Tamil film 'Vikram Vedha'.

The movie is being directed by the makers of the original film, Pushkar-Gayathri, and produced by Neeraj Pandey under his company Friday Filmworks in association with Reliance Entertainment and Y Not Studios.

Radhika Apte will also play a pivotal role in the movie slated to hit the screens on September 30, 2022