Sahir Ludhianvi's centenary year: 'Pal do pal ka shayar' would be considered 'woke' in this day and age 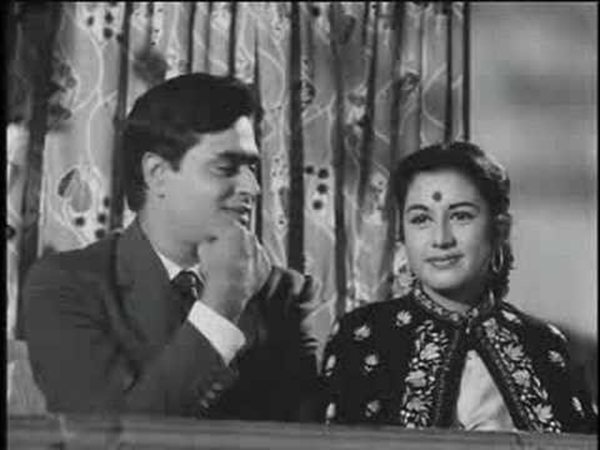 Among the many meanings of the word Sahir are wakeful and magician. But in the 21st century, the word ‘woke’ would aptly describe the poet and lyricist, Sahir Ludhianvi, who would have entered his 100th year today.

He always had his eyes open to the many injustices of life and unflinchingly voiced the angst of the oppressed with his mighty verse. He stood for meritocracy, inclusiveness and was the eternal humanist.

His perception remained unchanged in the era of colour. Take the following lines from the song Ponchh kar ashq apni ankhon se from the film Naya Raasta: 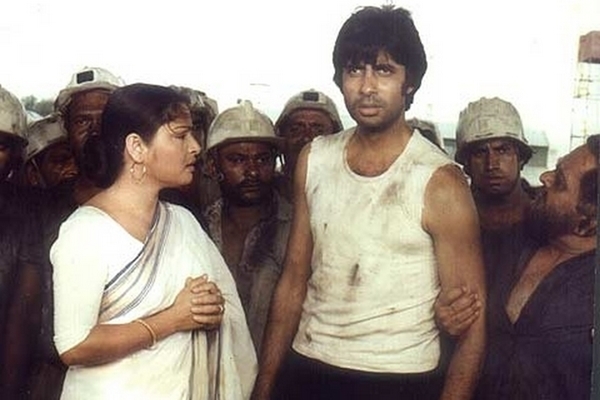 Another stanza in the same song has these words, eerily relevant in the now and here:

And while you are fighting the good fight, he reminds you, Zindagi hasne gaane ke liye hai pal, do pal (Zameer).

His writing is unabashedly and brutally honest and served with such sophistication that one is left slack-jawed.

His Pyaasa outpouring mirrored his life:

Who has not felt the existential pangs of Tungg aa chuke hain kashmakash-e-zindagi se hum... 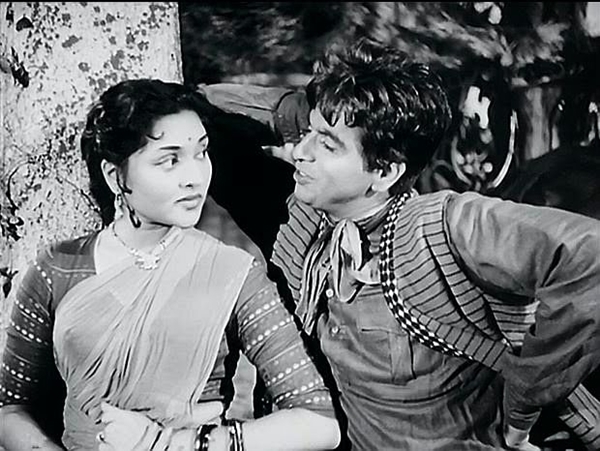 But life has to be lived and it is best done like this: Main zindagi ka saath nibhaata chala gaya... (Hum Dono). He also penned a moving prayer for world peace in the same film, Allah Tero Naam...

Could any other heart have beaten for love as ardently as espoused in the marvellous qawwali, Yeh ishq ishq hai (Barsaat Ki Raat)? It begins on a combative note but by the time it ends, it sounds like a prayer from the depths of the soul.

For the swinging Seventies, he wrote the ebullient Pyar kar liya to kya in Kabhi Kabhie. He gave voice to the impetuous rebellion of lovers in Ab chahe maa ruthe yaa baba 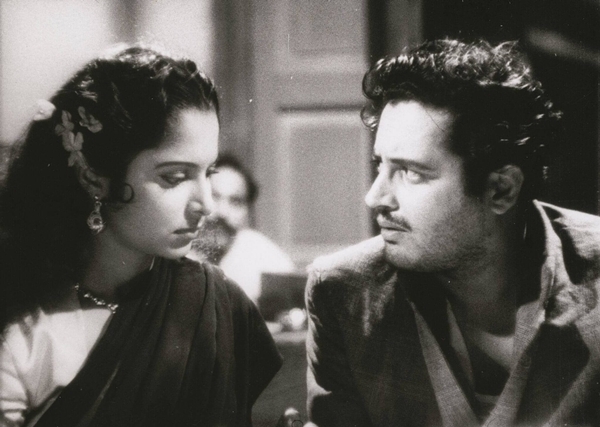 He can audaciously lead you in any direction with his words, depending on the situation. In Aurat Ne Janam Diya Mardon Ko (Sadhana), he bears testimony to the state of woman. And then does a 360-degree turn, getting bitter and cynical about the heartless inamorata, if such were the case — Kisi patthar ki moorat se (Humraaz), Dekha hai zindagi ko (Ek Mahal Ho Sapnon Ka) and Kya miliye aise logon se (Izzat).

On the occasion of Sahir’s centenary year, the Pal do pal ka shaayar has indeed proven true to his reconsidered premise:

(A former R&D scientist, the writer is a music and sports enthusiast)