His ghazals, nazms (poetry in Urdu) and speeches were popular since his college days.
FPJ Web Desk 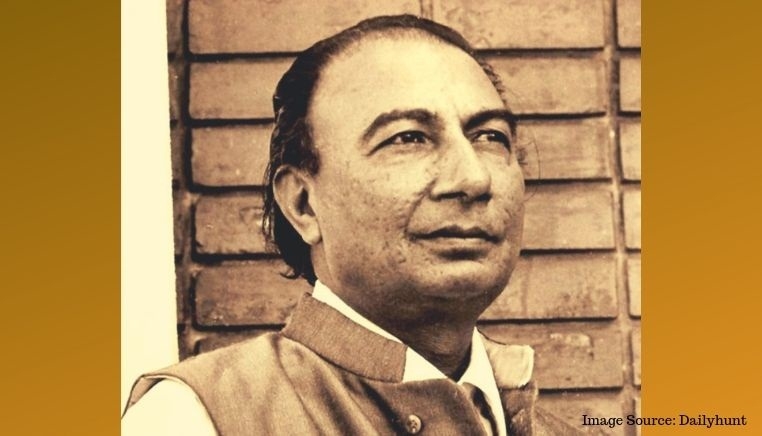 Sahir Ludhianvi was a great Indian poet and film lyricist. He was born on March 8, 1921, in Ludhiana, Punjab. His real name is Abdul Hayee. He has also penned famous lyrics in Hindi and Urdu languages.

His ghazals, nazms (poetry in Urdu) and speeches were popular since his college days.

He made his professional debut in Bollywood with the song "Thandi Hawayein Lehrake Aaye" which was sung by Lata Mangeshkar and composed by SD Burman in 1951. His songs have contributed immensely towards Indian Cinema.

Sahir Ludhianvi was the recipient Filmfare Award for Best Lyricist. He was also awarded the Padma Shri in 1971. His poetry and songs have left an impeccable impact over the years. He has gained massive respect and success for his work. His songs still create magic as they did back then. 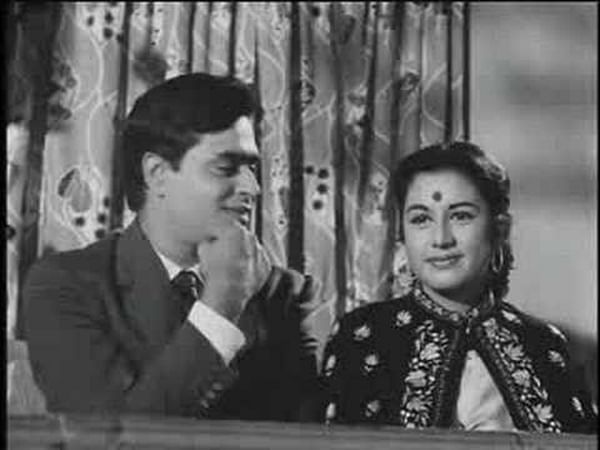 Sahir Ludhianvi's centenary year: 'Pal do pal ka shayar' would be considered 'woke' in this day and...

On the 41st death anniversary of Sahir Ludhianvi on 25 October, 2021, here are the best songs by the legend:

The song is from the film Dhool Ka Phool of 1960. The lyrics of the song evoke a sense of humanity above everything. It was highly appreciated by the audience. Sahir Ludhianvi was nominated for Filmfare Best Lyricist for the song.

Taj Mahal is considered to be one of his all-time best works. All the songs were loved by people but the one which left a mark at the music lovers was 'Jo Wada Kiya Woh Nibhana Padega'.

In 1964, he delivered another hit song in the film 'Gumraah'. 'Chalo Ek baar Phir Se Ajnabi Ban Jaye'. The song resembles high emotions and feelings devoting love between the couple.

Kabhi Kabhi Mere Dil Mein is from the 1977 film Kabhi Kabhi. It has many memorable songs and almost all songs in the film was loved by the audience. Sahir Ludhianvi also received many accolades for the song.

This song has a different fan base. The lyrics of the song has great meaning over the existence of the personality. Main Pal Do Pal Ka Shayar Hu created magic still remains to be loved by the audience.