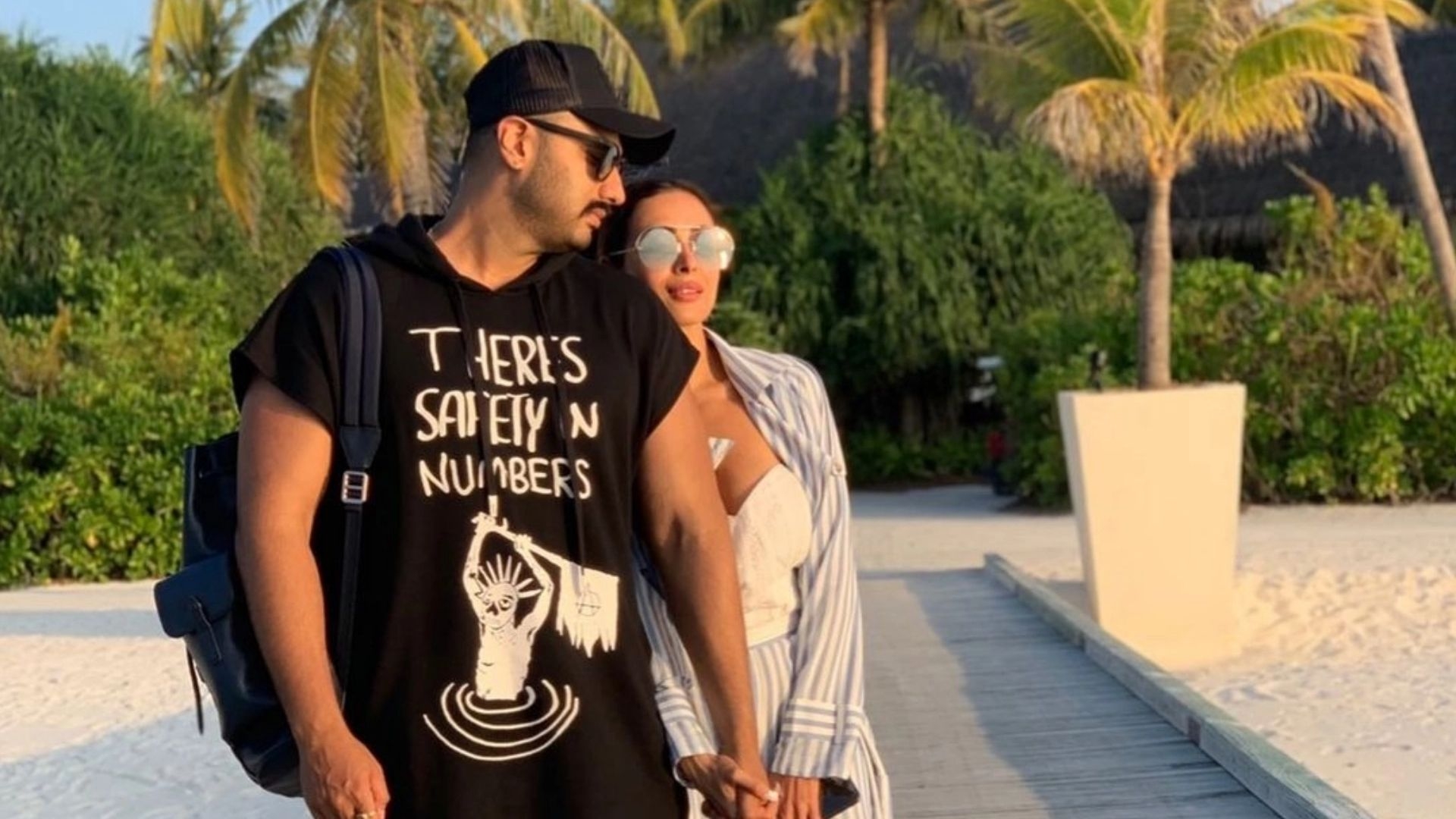 On Saturday, Arjun has posted a screenshot of a headline used by a media house to compare him financially with Malaika and also question the diva's source of wealth.

Expressing anger over it, the actor wrote, "It's sad & shameful to read a daft headline like this is 2021. Of course she earns well & has worked for so many years to be in a place not be compared to anyone let alone me." In one of his interviews with HT Brunch, Arjun had shared that he loves how 'dignified' Malaika is. The actor said he loves the way how Malaika has conducted her way through life from being a woman who started working at the age of 20 to today, being an independent woman with her own personality.

Arjun and Malaika are one of the most talked-about couples in Bollywood. They have been dating for years now and made their relationship official in 2019. 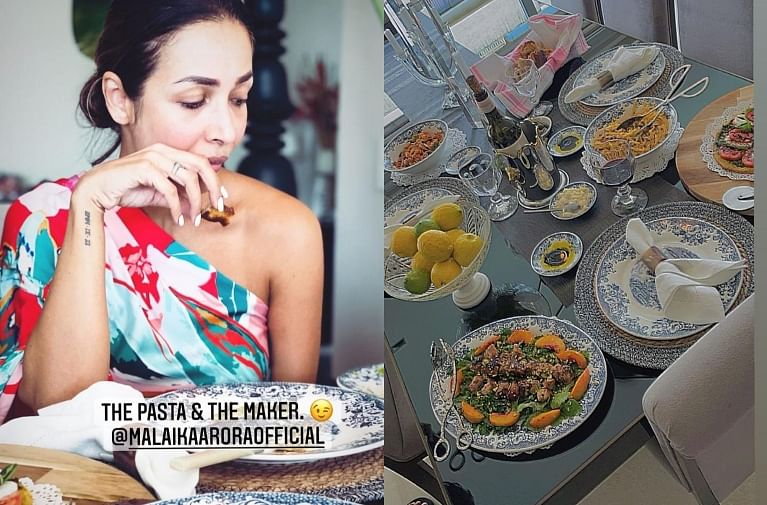 On the work front, Malaika was last seen as a judge in 'Super Dancer Chapter 4'. She has worked as an actor, a producer, reality show judge and a television host over the years.

He will be seen next in 'Bhoot Police', alongside Saif Ali Khan, Jacqueline Fernandez and Yami Gautam. The actor also has Mohit Suri's 'Ek Villain Returns' in the pipeline. 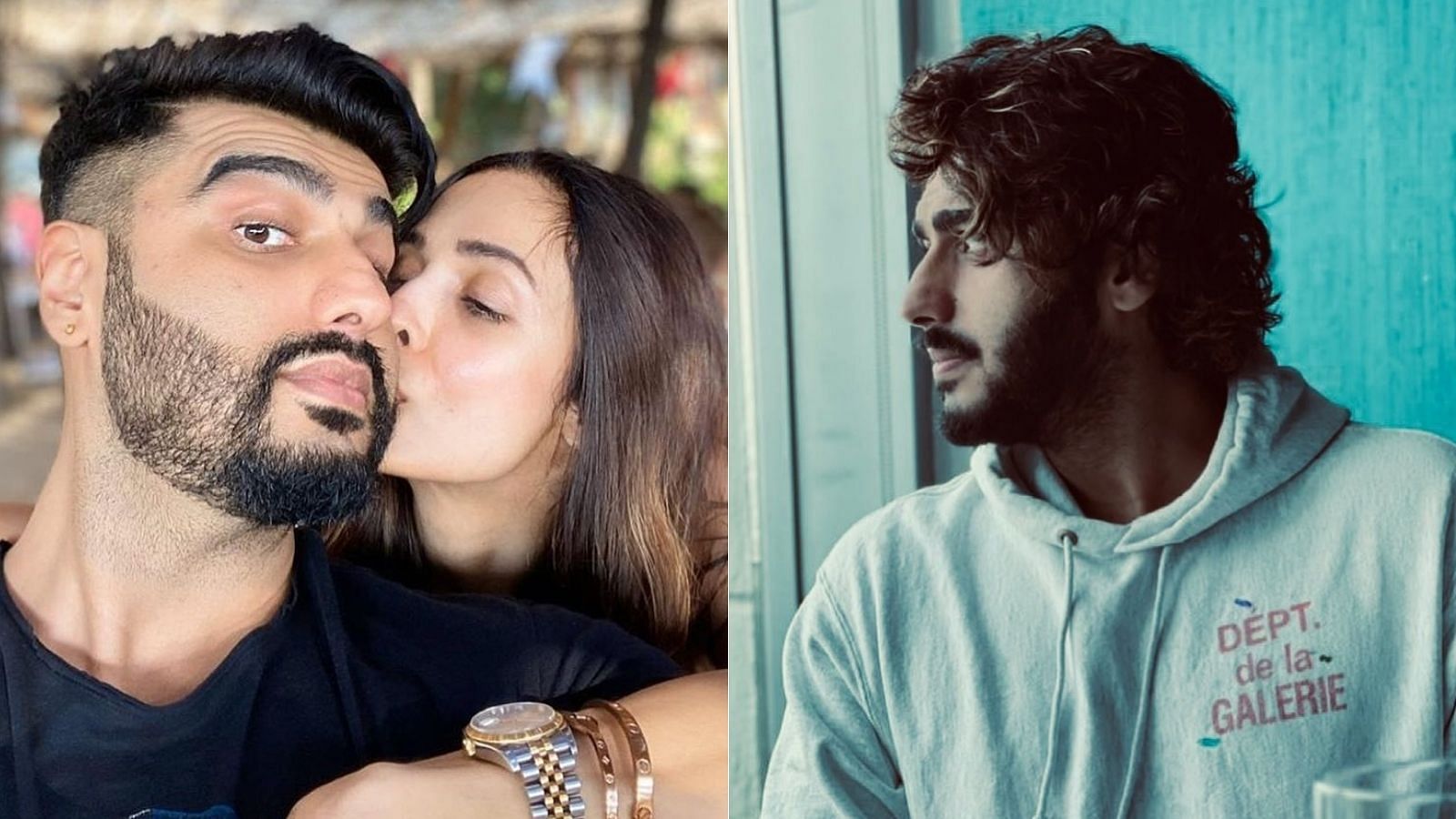