The couple went for a drive after their gym session, with Tiger sitting behind and Disha in the front seat.
FPJ Web Desk 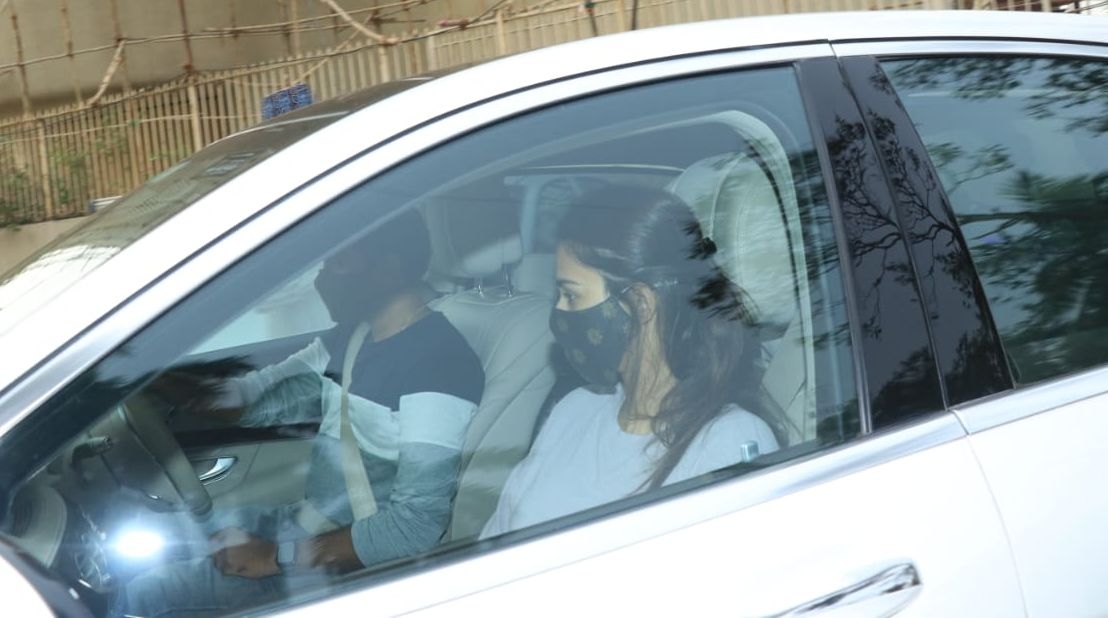 Bollywood’s rumoured couple and actors Disha Patani, Tiger Shroff, stepped on Tuesday for a drive around the city.

However, the couple was reportedly pulled over by the Mumbai Police during their second round at Bandstand in Bandra.

According to ETimes, the couple went for a drive after their gym session, with Tiger sitting behind and Disha in the front seat.

The duo was excused after the Mumbai Police checked their Aadhar cards and completed other formalities.

For those unversed, the Maharashtra government on Sunday decided to extend the ongoing lockdown in the state by 15 days till June 15.

"Lockdown is being extended for 15 days, shall be in place till June 15 now. Depending on the case tally of districts, certain relaxations and restrictions will be enforced," Maharashtra Chief Minister Uddhav Thackeray said.

On work front, Disha was last seen in the Salman Khan-starrer "Radhe: Your Most Wanted Bhai” which also featured Tiger’s father and veteran actor Jackie Shroff.

Patani has now reunited with filmmaker Mohit Suri in "Ek Villain 2" alongside Tara Sutaria, John Abraham and Arjun Kapoor. The actress collaborated with Suri in their 2020 film "Malang".

Disha will also be seen in "KTina", produced by Ekta Kapoor. The film also features Akshay Oberoi and Sunny Singh.

Meanwhile, Tiger will next be seen in the action drama "Ganapath", co-starring Kriti Sanon. The film is set in a post-pandemic dystopian era. The film has been planned as the first film of a franchise.

The actor will also be seen in the second instalment of his 2014 debut film “Heropanti”. The second instalment, to be directed by Ahmed Khan, will co-star Tara Sutaria, who made her Bollywood debut opposite Tiger in the 2019 release, "Student Of The Year 2". 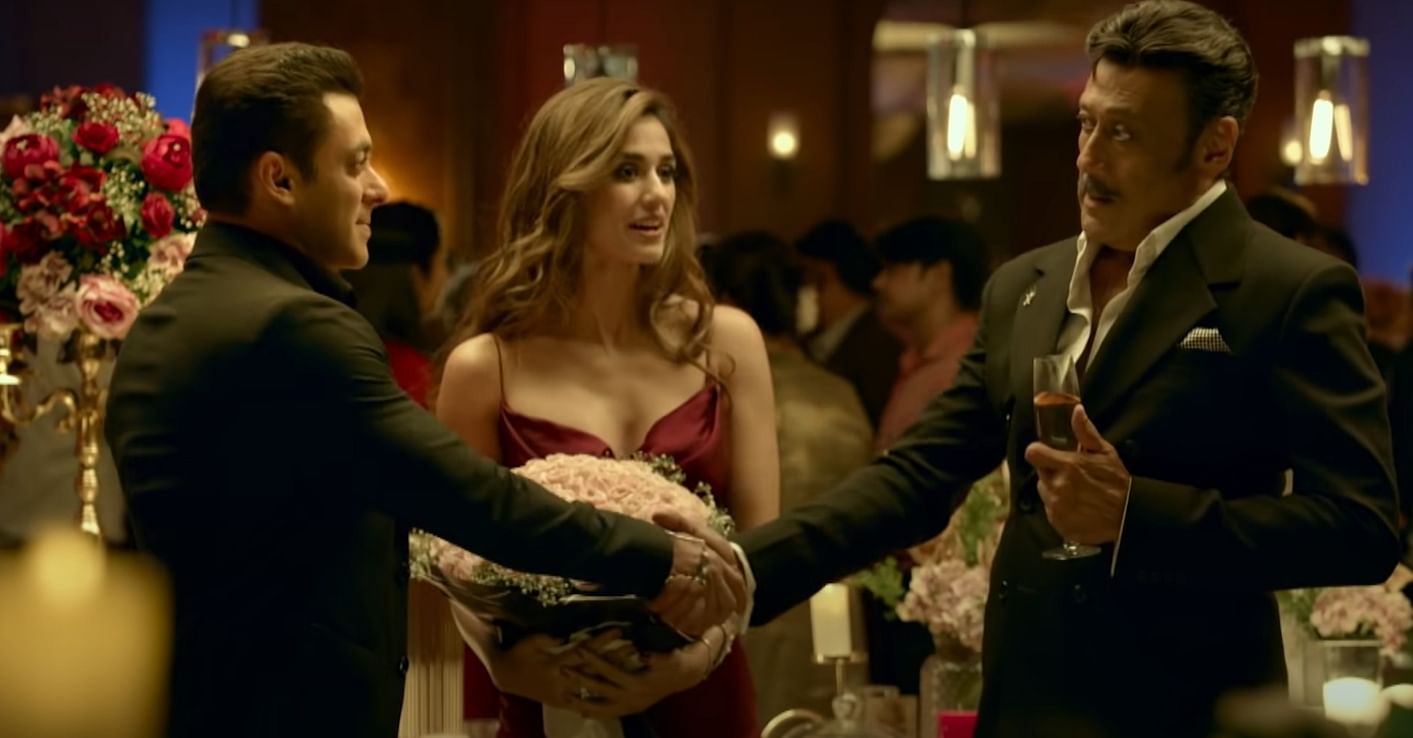