Directed by Palash Muchhal, the film is a story of a struggling actor in Mumbai
PTI 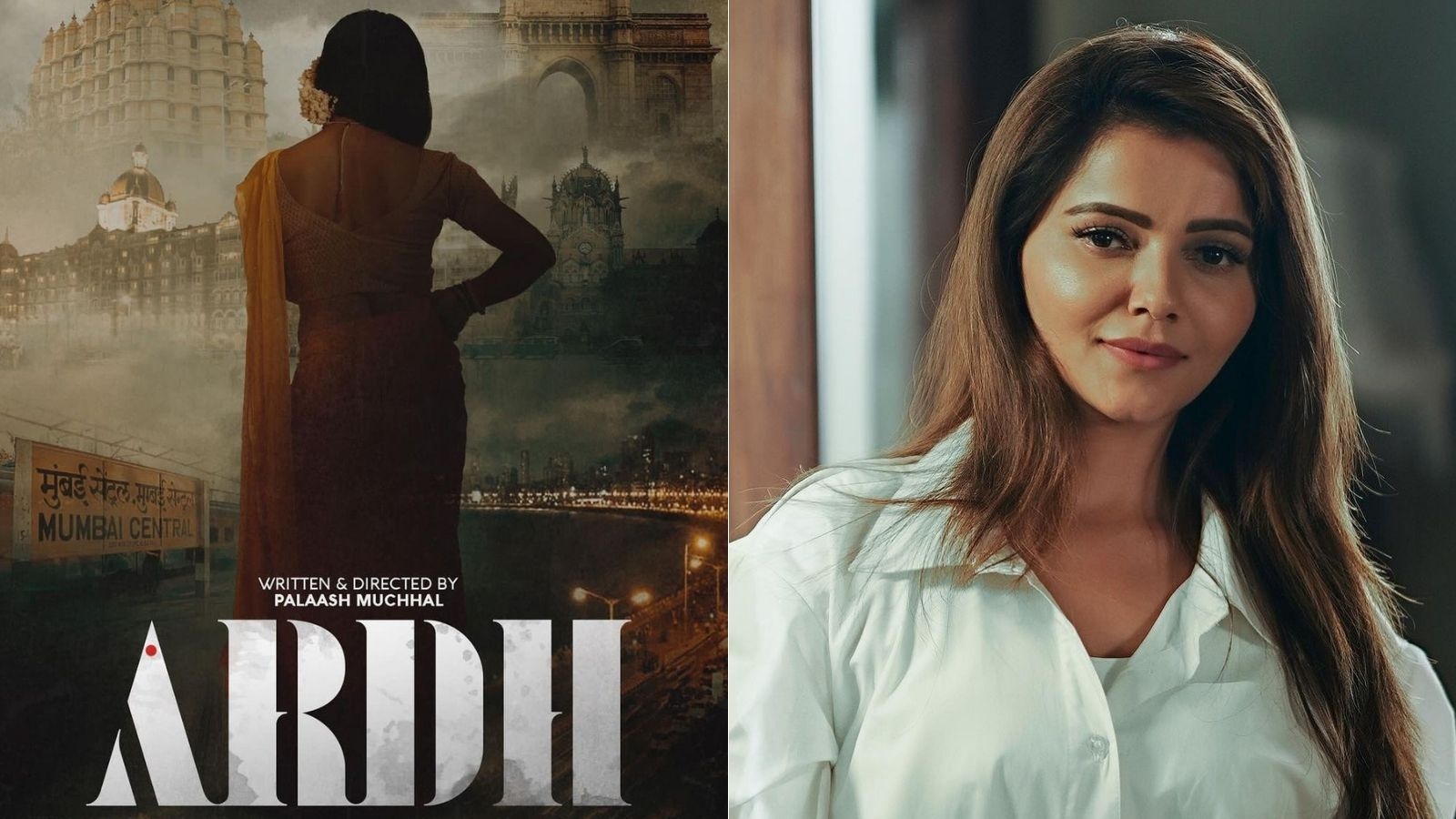 Directed by singer and music composer Palash Muchhal, the film is a story of a struggling actor in Mumbai.

"New beginnings," the 34-year-old Dilaik, known for shows such as "Choti Bahu", "Shakti - Astitva Ke Ehsaas Ki", captioned the post alongside the poster of the film.

"'Ardh' is about the struggle of an actor in a city like Mumbai. The film will showcase the experiences of my 15 years journey," director Muchhal said in a statement.

Veteran actor and "Mirzapur" star Kharbanda revealed he is playing a small yet powerful role in "Ardh".

Tejwani, best known for soap operas "Kutumb" and "Kyunki Saas Bhi Kabhi Bahu Thi", said he is thrilled to be teaming up with Muchhal.

"Palash is a young filmmaker and his energy is amazing. We as actors always want to play different characters and to work with young filmmakers like him is fun," he said.

"I am very happy to be a part of this film and I am really proud of Palash. During the photoshoot, I was amazed to see his skills as a young filmmaker," the "Hungama 2" actor added. 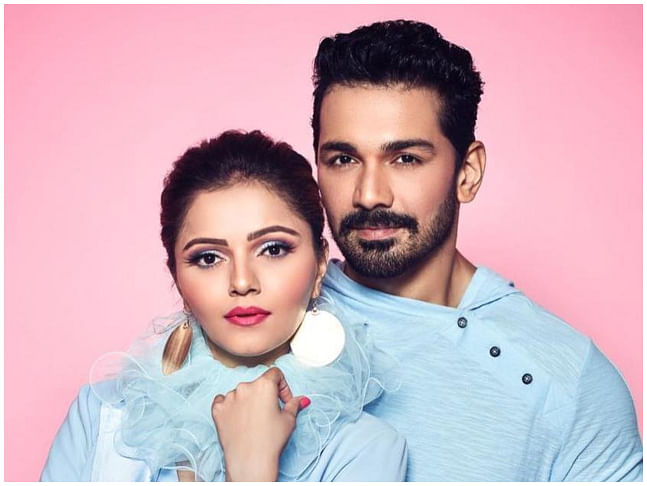