The desi girl is having a blast on her special day in the US with family and some close friends.
FPJ Web Desk 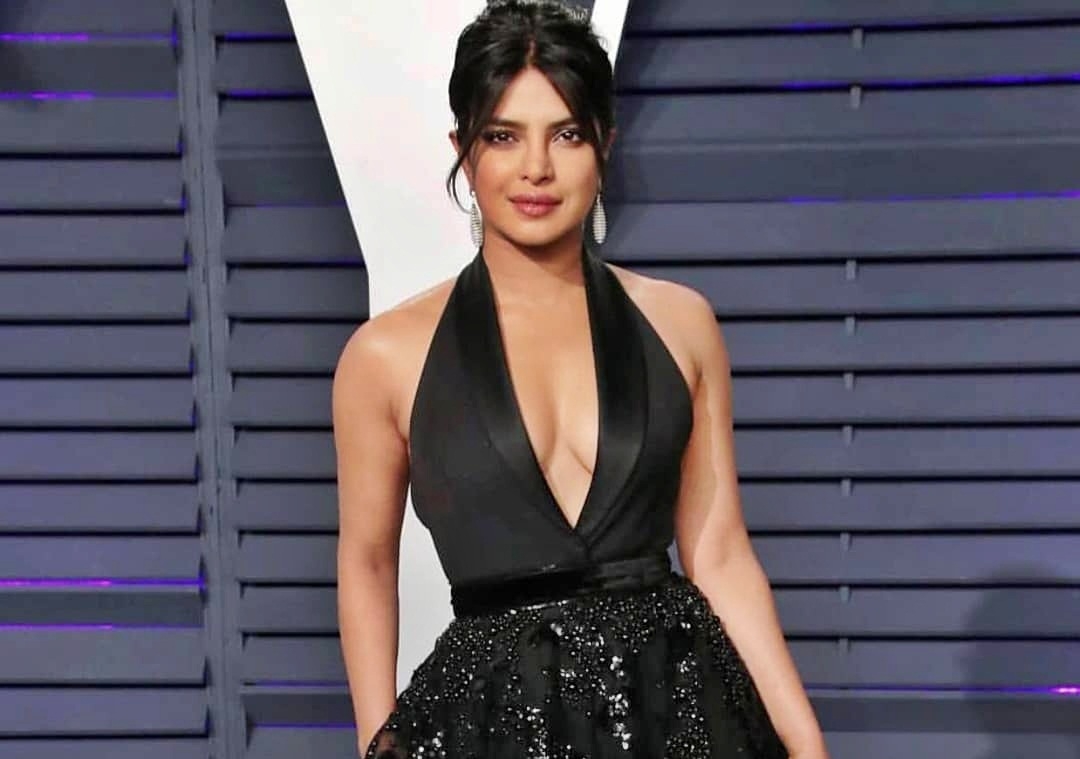 Former Miss World Priyanka Chopra, turned 37 today. The desi girl is having a blast on her special day in the US with family and some close friends. However, success didn’t come easy, as she has acquired her goal of global domination.

Priyanka who hails from a small village Raebareli from Uttar Pradesh, with zero Bollywood background. From Miss World to her status in Hollywood, PC’s estimated fortune comes around a staggering Rs 200 crore approximately. Here’s a breakdown of her luxury assets that we know of.

Priyanka Chopra has many cribs in Mumbai. Three flats in her building in Versova have been joined to make a huge apartment. Her New York penthouse in Manhattan is breath-taking and luxurious which costs around Rs 30 Crore. She also owns land in Mumbai and Goa, and reportedly has a bungalow at Baga Beach that is now valued at Rs 20 Crore. It is one of her smaller real estate investments though.

In 2014, she is also owning a property of worth rupees Rs 100 Crore for the bungalow, Dariya Mahal on Yari Road, Mumbai. However, as per reports, the deal did not materialise. Priyanka Chopra and Nick Jonas bought a home for Rs 44.8 Crore in the Hollywood hotspot of Beverley Hills.

Priyanka has also invented in the ‘Bumble’ dating app, and she owns the production company which named as ‘Purple Pebble Pictures’, under which lot of Bollywood and Marathi movies produced. 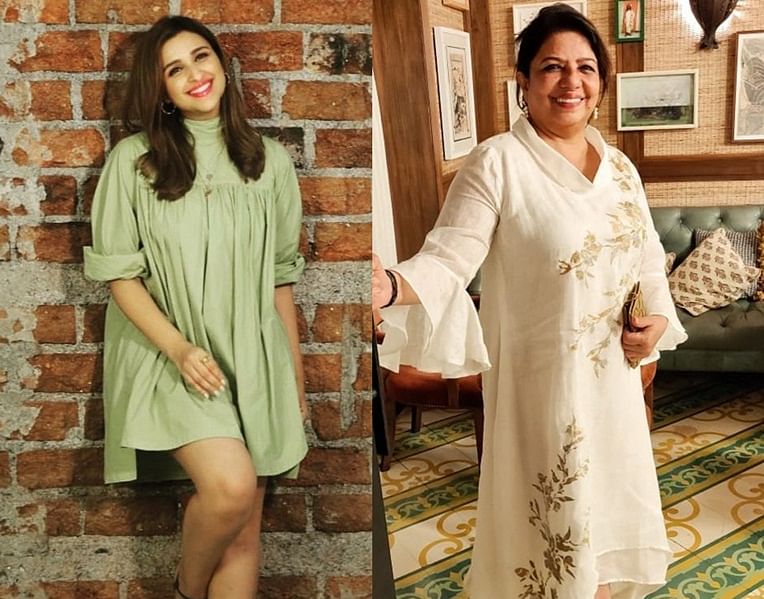 Priyanka Chopra’s mom Madhu, and sister Parineeti fly to US to celebrate her birthday

In 2014, she bought hot pink Harley Davidson bike. She bought it as a gift for herself on Valentine's Day to commemorate chick power! She also posted a picture of her bike with caption, “why should boys have all the fun?” which costs around Rs 2 Crore.

For all those asking.. Here's a sneak peak...To commemorate valentines! Pink for chick power! Why should boys have all the fun!

Priyanka always sports pricey clothes whenever she made appearance in front of paps. She has a craze for expensive bags. Bottega Veneta, Tod's and Fendi are some favourite expensive brands in her closet.