Taking to Instagram, Aishwarya and Abhishek revealed that they have checked into Amilla, a luxury resort
FPJ Web Desk 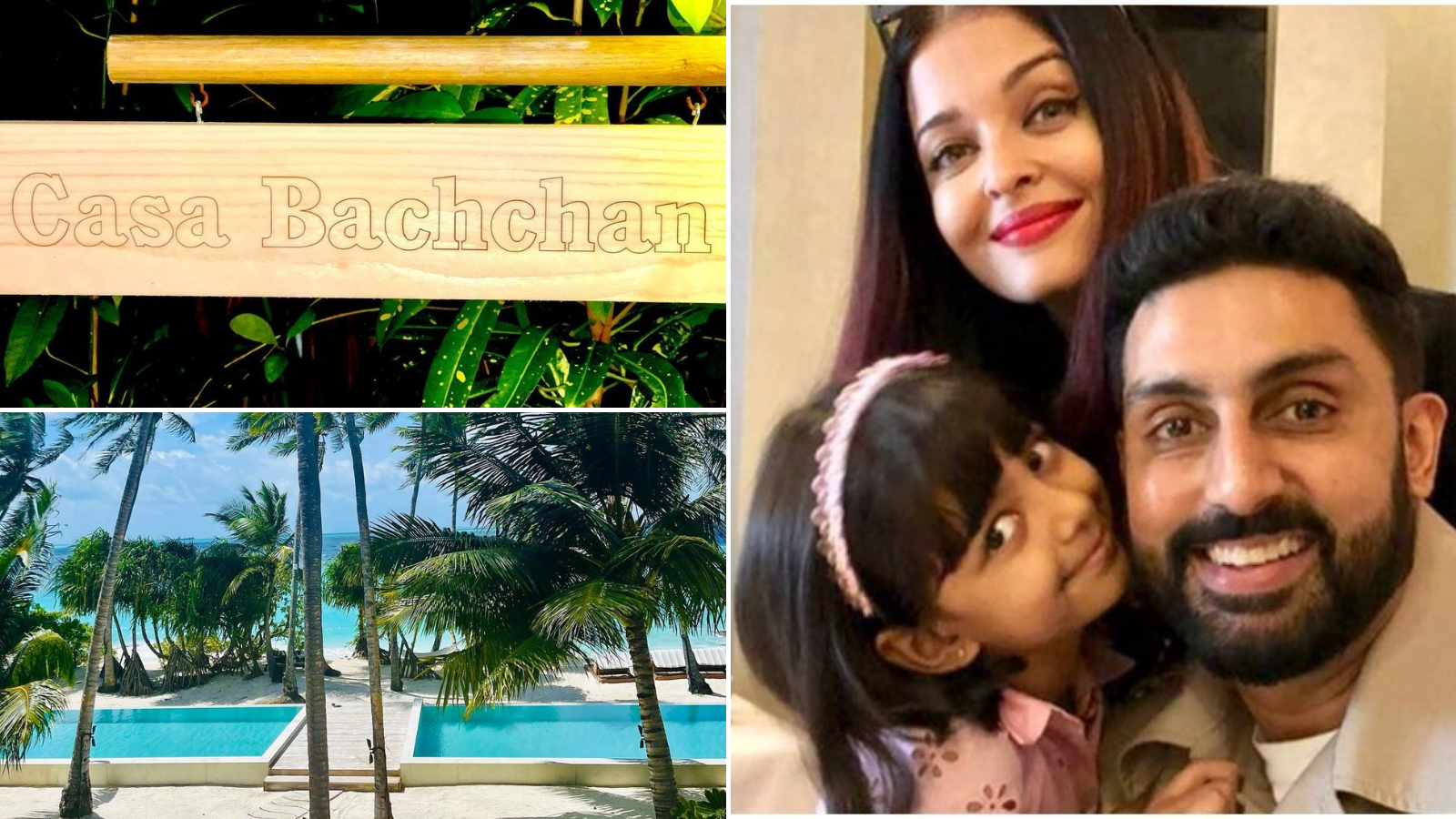 Bollywood actors and star couple Abhishek Bachchan and Aishwarya Rai Bachchan are of to the Malvides to celebrate their daughter Aaradhya's 10th birthday.

Taking to their respective social media handles, Aishwarya and Abhishek revealed that they have checked into Amilla, a luxury resort. They also shared pictures of the spectacular view from their villa.

On Monday, Aishwarya took to the photo sharing app to post a picture of what appeared to be an excursion into the ocean, where she caught a glimpse of a pod of dolphins. She captioned the post with several emojis.

Another Instagram post of the actress featured a picture of a wooden board that read ‘Casa Bachchan’.

On the other hand, Abhishek shared a bunch of sunset pictures. "Sunsets filled with love," he wrote in his caption, tagging the property.

According to media reports, villas at the Amilla can cost around Rs 75,000 to Rs 14 lakh per night.

The website reveals that the cheapest villa costs about Rs 75,000 per night while their biggest villa option, which can house about 20 people, costs around Rs 10.33 lakh per night.

The power couple, along with their daughter, jetted off to the Maldives on Saturday morning. The trio were spotted at the Mumbai airport. 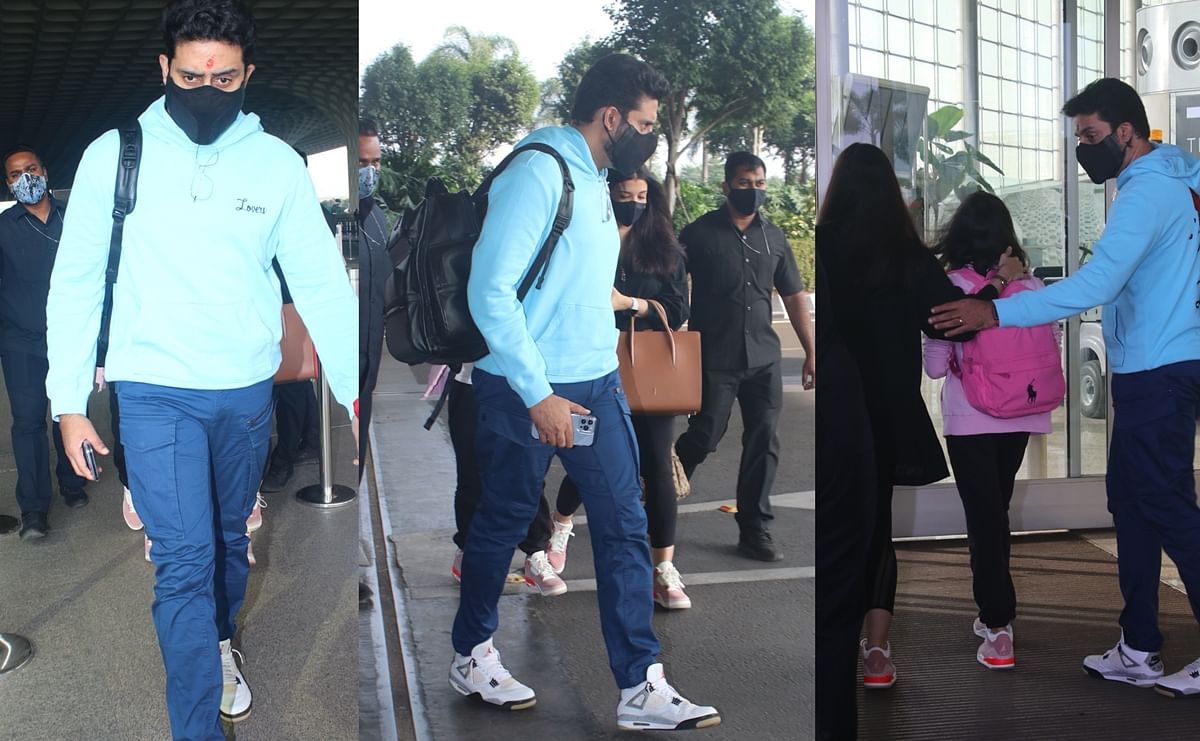 Watch: Abhishek, Aishwarya, and Aaradhya Bachchan jet off for a family vacay once again

Their latest outing comes a month after they went on a trip to Paris, where Aishwarya shared the ramp with singer Camila Cabello and actor Katherine Langford at the fourth edition of Le Defilee L'Oreal Paris, which was an outdoor runway show.

Meanwhile on work front, Abhishek will next be seen in second season of 'Breathe: Into The Shadows' alongside Amit Sadh. Bachchan and Sadh will both reprise their roles of Dr Avinash Sabharwal and Inspector Kabir Sawant, respectively, for the Amazon original. 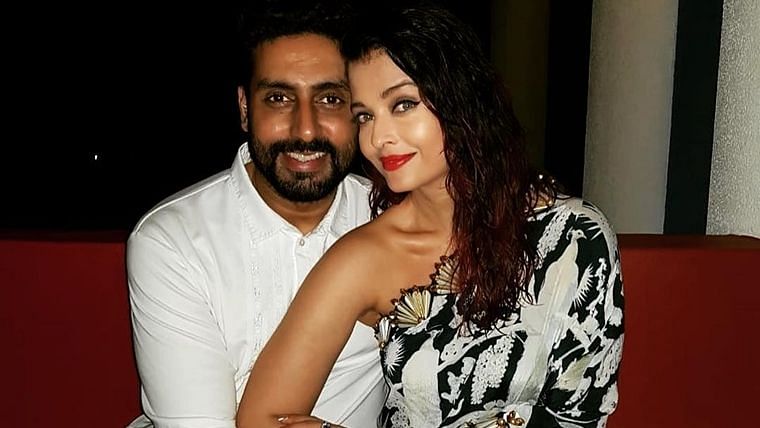