‘Root for the film that is selected’: Vicky Kaushal on ‘Sardar Udham’ being rejected for Oscars entry 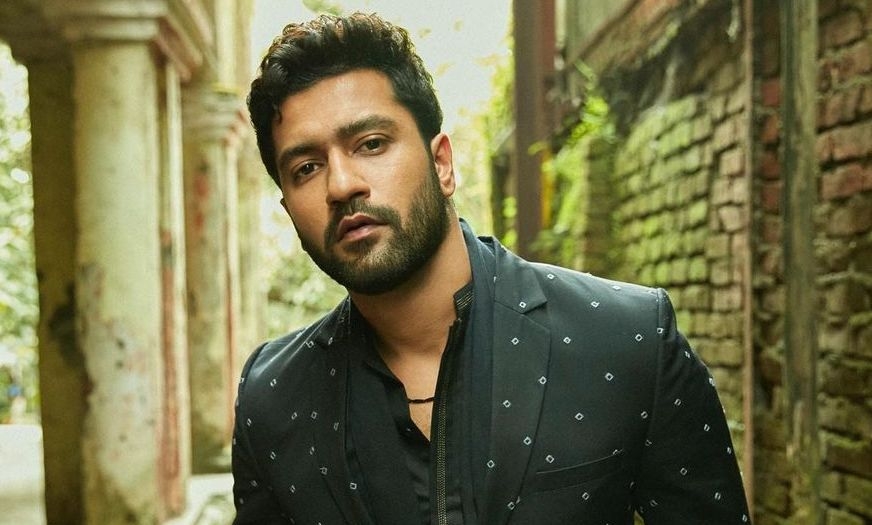 Filmmaker Shoojit Sircar’s masterpiece 'Sardar Udham' starring Vicky Kaushal released a few days back and the appreciation for the film seems to be pouring in from all directions.

However, the film, which was shortlisted for India’s official entry at the 2022 Oscars was rejected for “projecting hatred towards the British.”

Reacting to the same, Vicky told Mid-Day that everyone has a right to their opinion. He said that the jury comprising of experts made their selection and we need to respect it.

For those unversed, Tamil drama ‘Koozhangal’ (‘Pebbles’), directed by filmmaker Vinothraj PS, has been selected as India's official entry for the 94th Academy Awards.

The movie follows an alcoholic abusive husband who, after his long-suffering wife runs off, sets out with his young son to find her and bring her back.

It stars newcomers --Chellapandi and Karuththadaiyaan -- and is produced by Vignesh Shivan and Nayanthara.

Vicky said that although he hasn’t watched the film, he is sure that it’s the best decision taken for Indian cinema to be represented on a global podium.

“We should now root for the film that is selected, and hope that it brings us glory,” said Vicky.

The 94th Academy Awards are scheduled to take place on March 27, 2022 in Los Angeles. The nominations will be announced on February 8, 2022.

No Indian film has ever won an Oscar. The last Indian film that made it to the final five in the best international feature category was Ashutosh Gowariker's Aamir Khan-starrer "Lagaan" in 2001. 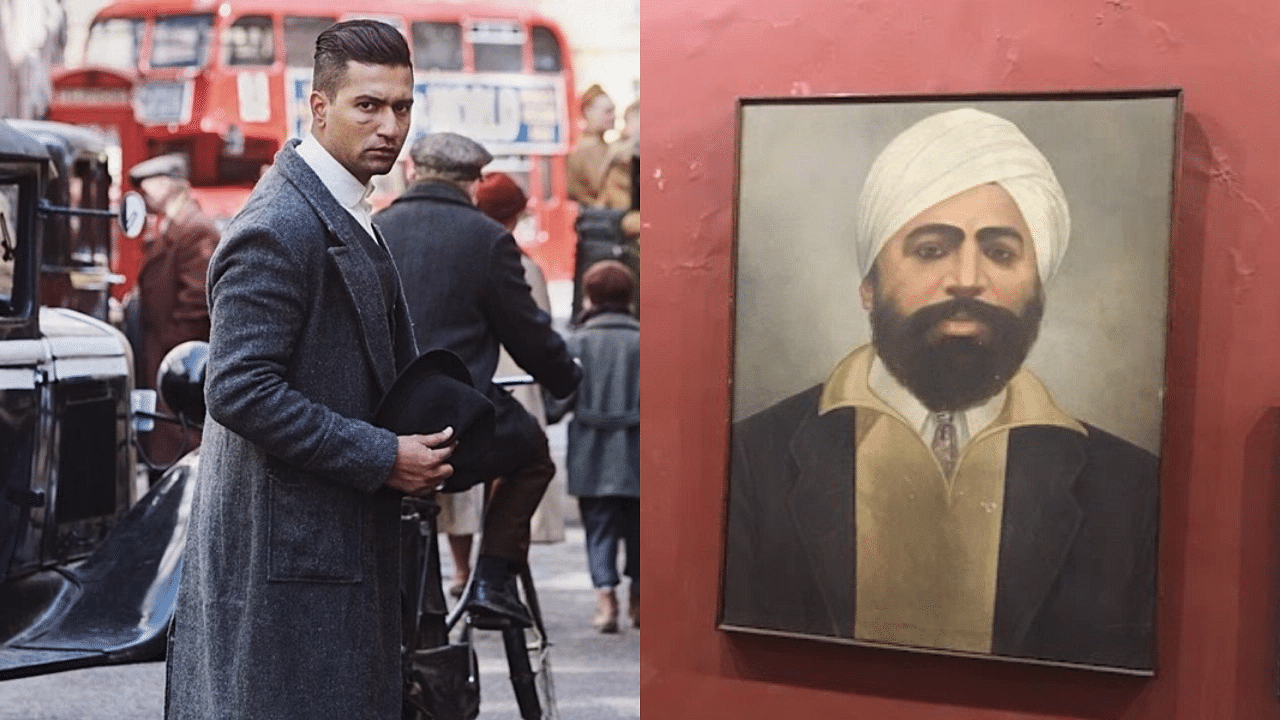