Akshay confirmed the news on his Twitter handle by sharing a video where the superstar trio could be seen relieving the cinematic experience.
Asian News International 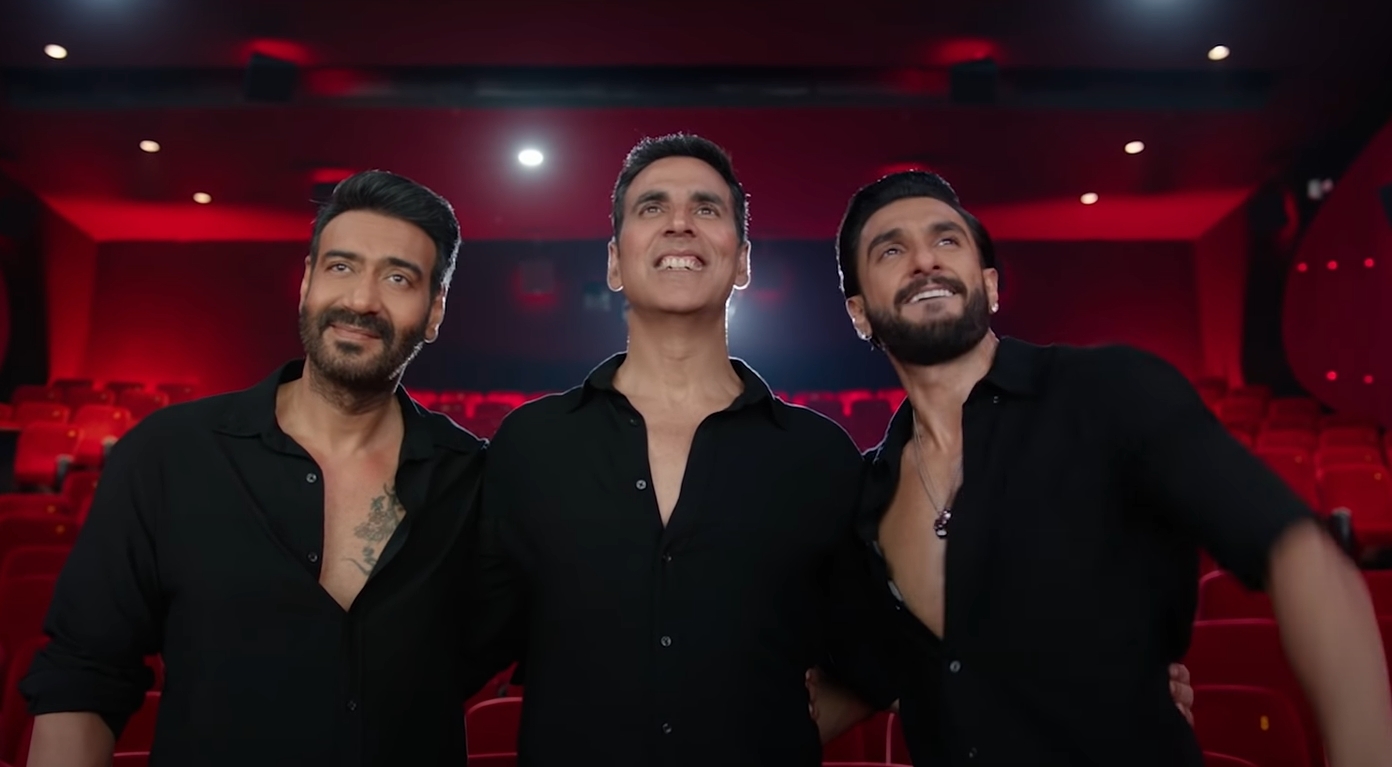 Mumbai (Maharashtra): The entertainment industry has rejoiced over the news of theatres opening across the country, and team 'Sooryavanshi' starring Akshay Kumar, Ajay Devgn, and Ranveer Singh is all set to welcome you back.

The much-anticipated action entertainer, 'Sooryavanshi' is all set to release in the theatres on November 5.

Akshay confirmed the news on his Twitter handle by sharing a video where the superstar trio could be seen relieving the cinematic experience.

"Interval hua khatam, now it's showtime! #Sooryavanshi releasing this Diwali, 5th November at a cinema near you. Come celebrate with us. #BackToCinemas," he tweeted along with the video.

Director Rohit Shetty had earlier teased that 'Sooryavanshi' that also stars Katrina Kaif will release this Diwali (November 4), but the exact date wasn't confirmed at that time.

The news comes after Maharashtra Chief Minister Uddav Thackeray announced in September that all cinema halls and theatres in the state will be permitted to reopen after October 22.

The cop drama's release had been a topic of speculation for a year now. It was originally slated to release on March 24 last year but was delayed due to the COVID-19 pandemic, which led to the shutting down of cinema halls.

'Sooryavanshi' is a continuation of the cop action 'Singham' universe, which began with the Ajay Devgn starrer 'Singam' and 'Singham Returns', then expanded with 'Simmba', starring Ranveer Singh and Devgn, and now is going forward with Akshay's character. 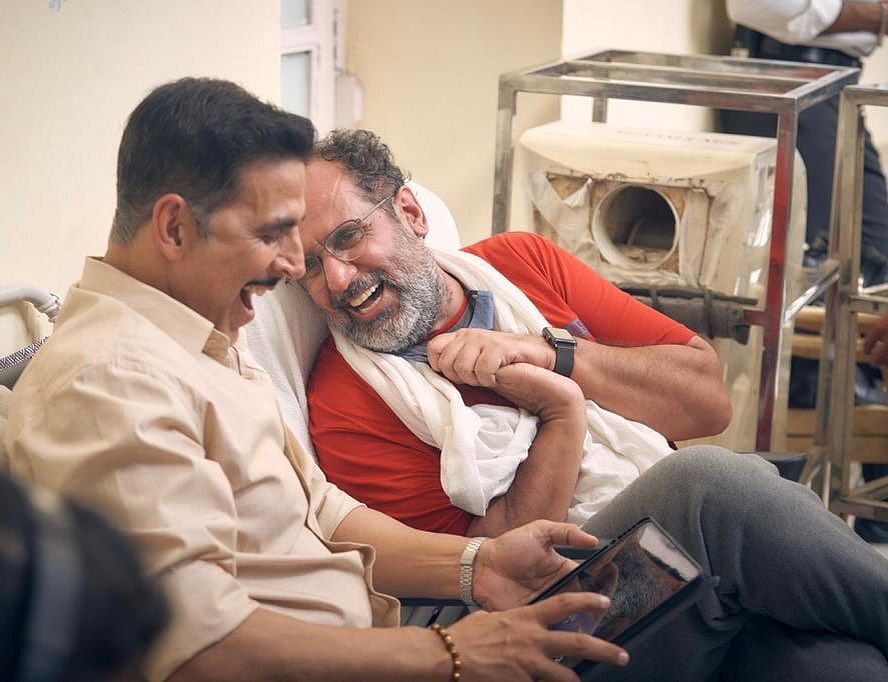