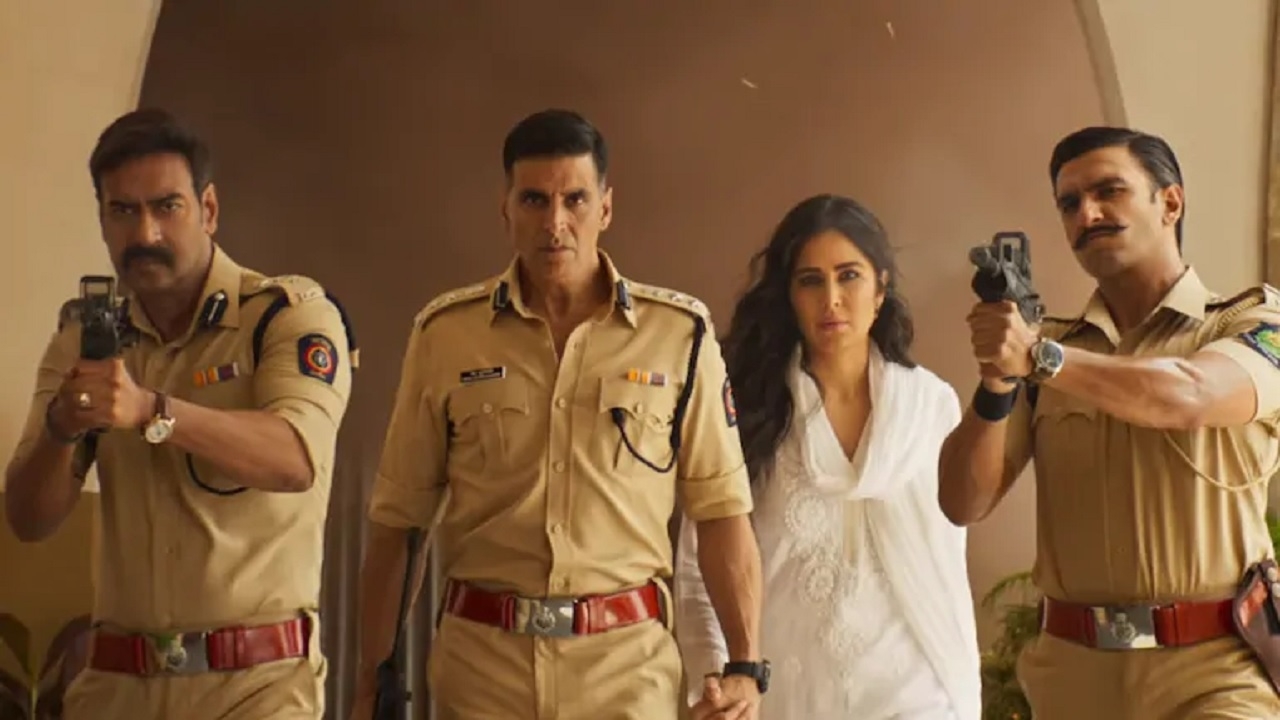 Akshay Kumar and Katrina Kaif-starrer 'Sooryavanshi' is all set to hit the theatres this Diwali.

A few hours after Uddhav Thackeray-led Maharshtra government announced the decision to reopen theatres in the state on October 22, filmmaker Rohit Shetty thanked the CM and announced that his much-awaited film will have a Diwali release.

"Thanks to our Honourable Chief Minister, Shri Uddhav Thackeray, theatres in Maharashtra to reopen from 22nd October. And FINALLY!!! we can say, This DIWALI… AA RAHI HAI POLICE," he wrote.

The release of the cop-drama was pushed thrice due to cinema halls being shut across the country owing to the coronavirus pandemic.

The film was originally scheduled for a release on March 24 last year, the makers had later announced in June 2020 the movie will hit screens during Diwali but it was postponed again and was set to arrive in cinema halls on April 30 this year.

The film is presented by Reliance Entertainment and produced by Rohit Shetty Picturez in association with Dharma Productions and Cape of Good Films. 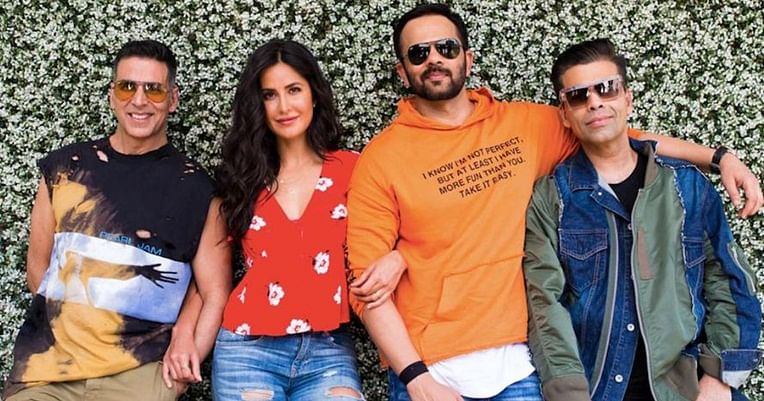 'Question is when will theatres open up?': Rohit Shetty on 'Sooryavanshi' release