'Rohanpreet and I haven't thought about having a baby': Neha Kakkar finally puts pregnancy rumours to rest 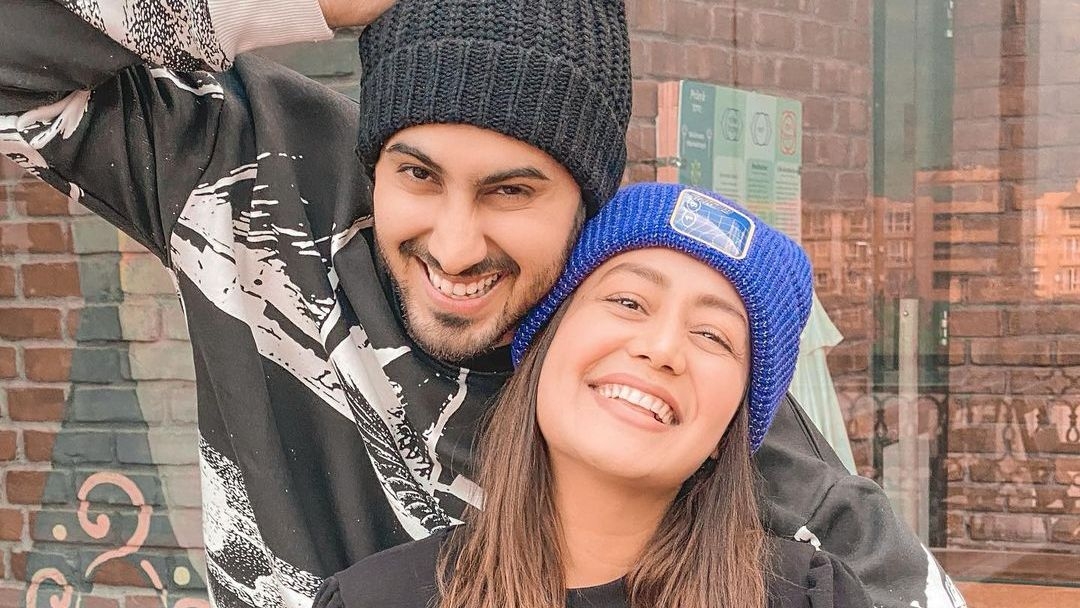 Amid rumours that she is expecting her first child with husband Rohanpreet Singh, singer Neha Kakkar recently said that they have not yet thought about starting a family.

Neha put the rumours about her pregnancy to rest during her recent appearance on 'Dance Deewane 3'.

During the episode, Neha lauded contestant Gunjan for her act and said, "Rohu aur maine abhi socha nahi hai baby ka but agar kabhi baby kare toh hum chahenge ki Gunjan jaisi ho (Rohanpreet and I have not thought about having a baby yet but if we have one, we would want her to be just like Gunjan)."

Last year, Neha and Rohanpreet sparked pregnancy rumours after she shared a picture of them together, in which she was seen cradling what appeared to be a baby bump. However, it was soon revealed to be a still from their music video, 'Khyaal Rakhya Kar'. 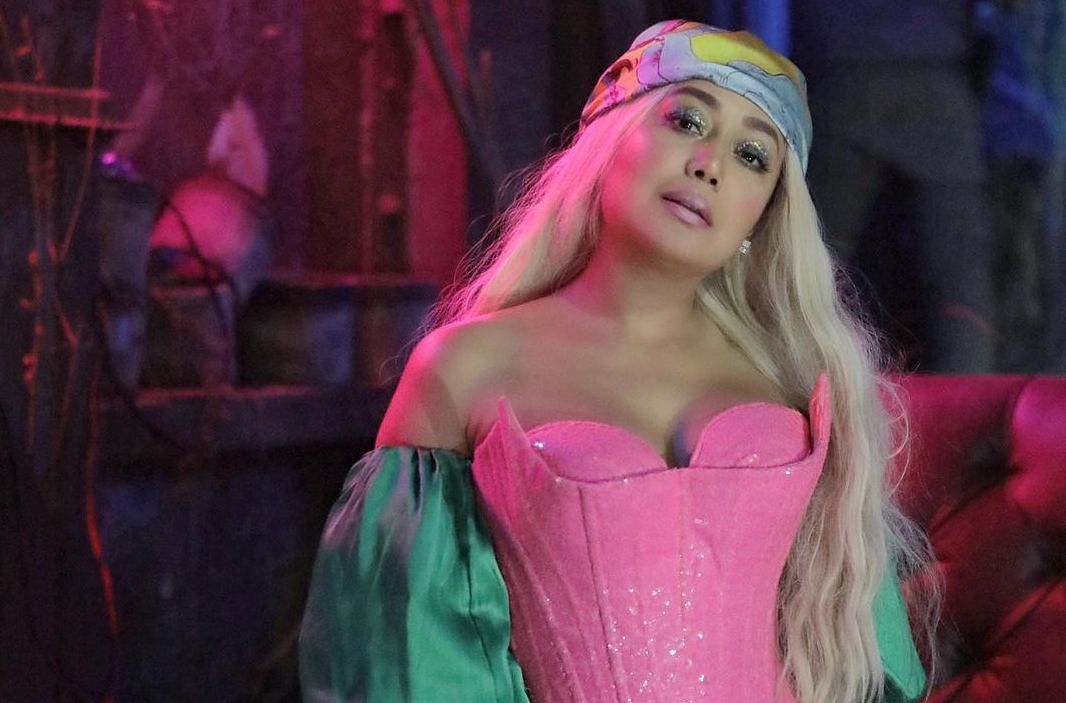 ‘When you try to be Cardi B and Nicki Minaj’: Neha Kakkar trolled for her look in 'Kanta Laga'...

Neha and Rohanpreet are quite active on Instagram and they often upload funny, adorable videos. They also openly express their love for each other on social media.

The coupe first met while shooting for the music video of 'Nehu Da Vyah' in August 2020 and fell head over heels in love with each other.