In the caption, he wrote that his mother had asked him to marry a girl like Amrita after watching the film
FPJ Web Desk 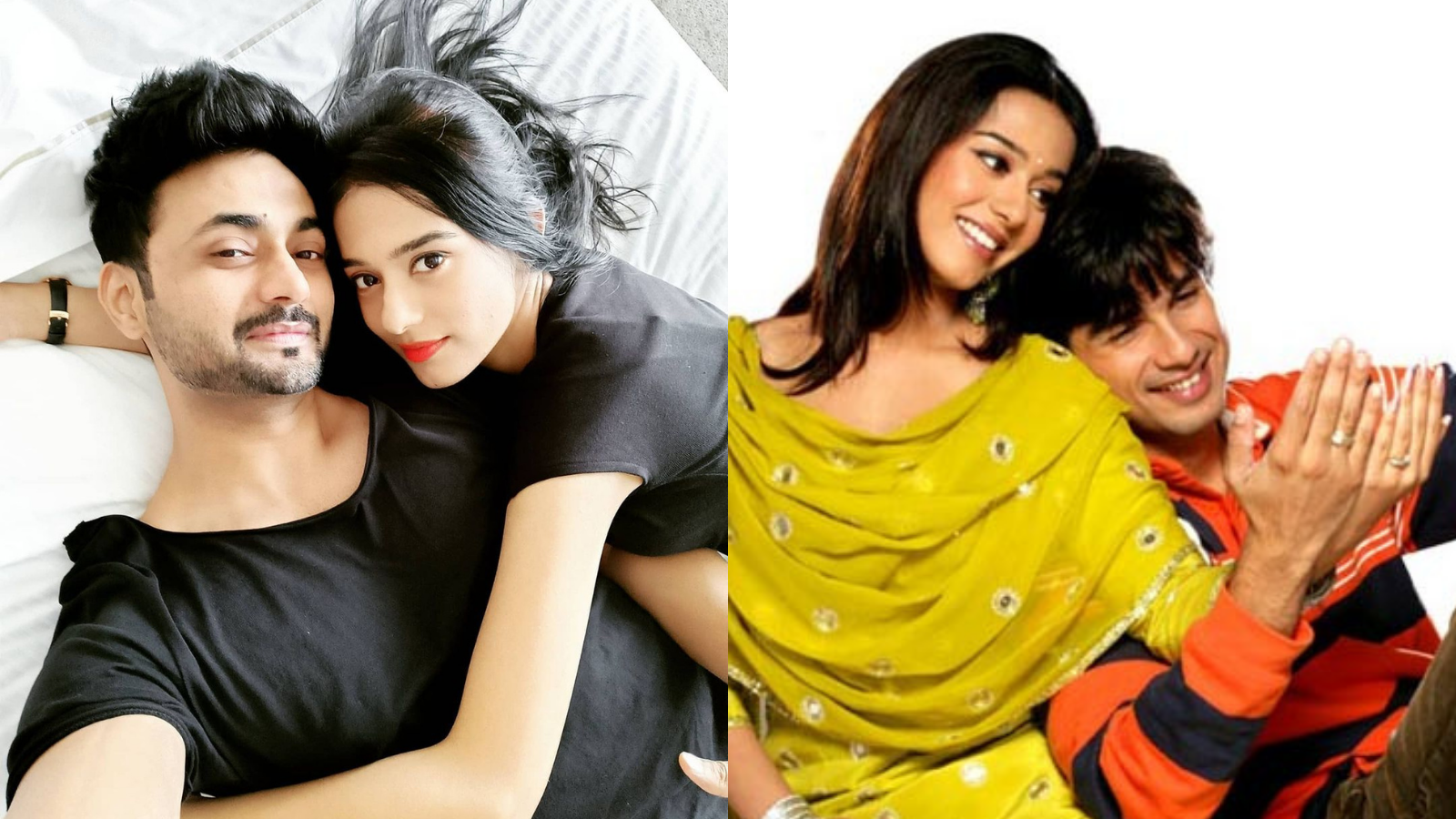 Bollywood actress Amrita Rao's husband, RJ Anmol, on Wednesday revealed what his mother had said after watching the film 'Vivah'.

As the film, starring Amrita and Shahid Kapoor, completed 15 years today (November 10), Anmol took to Instagram and shared a stunning photo with his wife.

In the caption, he wrote that his mother had asked him to marry a girl like Amrita after watching the film.

"This Day-2006, I saw Vivah with my family, in a theatre (Delhi)… after the film, my mother said ‘Beta, bahu laana toh aesi laana (Son, marry someone like her)’ I’m sure, mothers across the country told this to their sons, but like they say -Ma Sarawati meri maa ki zubaan pe baithi thi," he captioned his post.

Released in 2006, the romantic-drama showed Amrita and Shahid's journey from engagement to marriage and how they fall in love amid the arrange marriage setup.

In the film, directed by Sooraj Barjatya, Amrita essayed the role of Poonam Mishra who is of simple and affectionate demeanour. After the film, she has often been referred to as 'Bollywood's quintessential girl next-door.'

Meanwhile, RJ Anmol and Amrita tied the knot in 2016 after dating for several years. In 2020, they welcomed their first child, Veer, together and on November 1, they celebrtaed their son's first birthday.