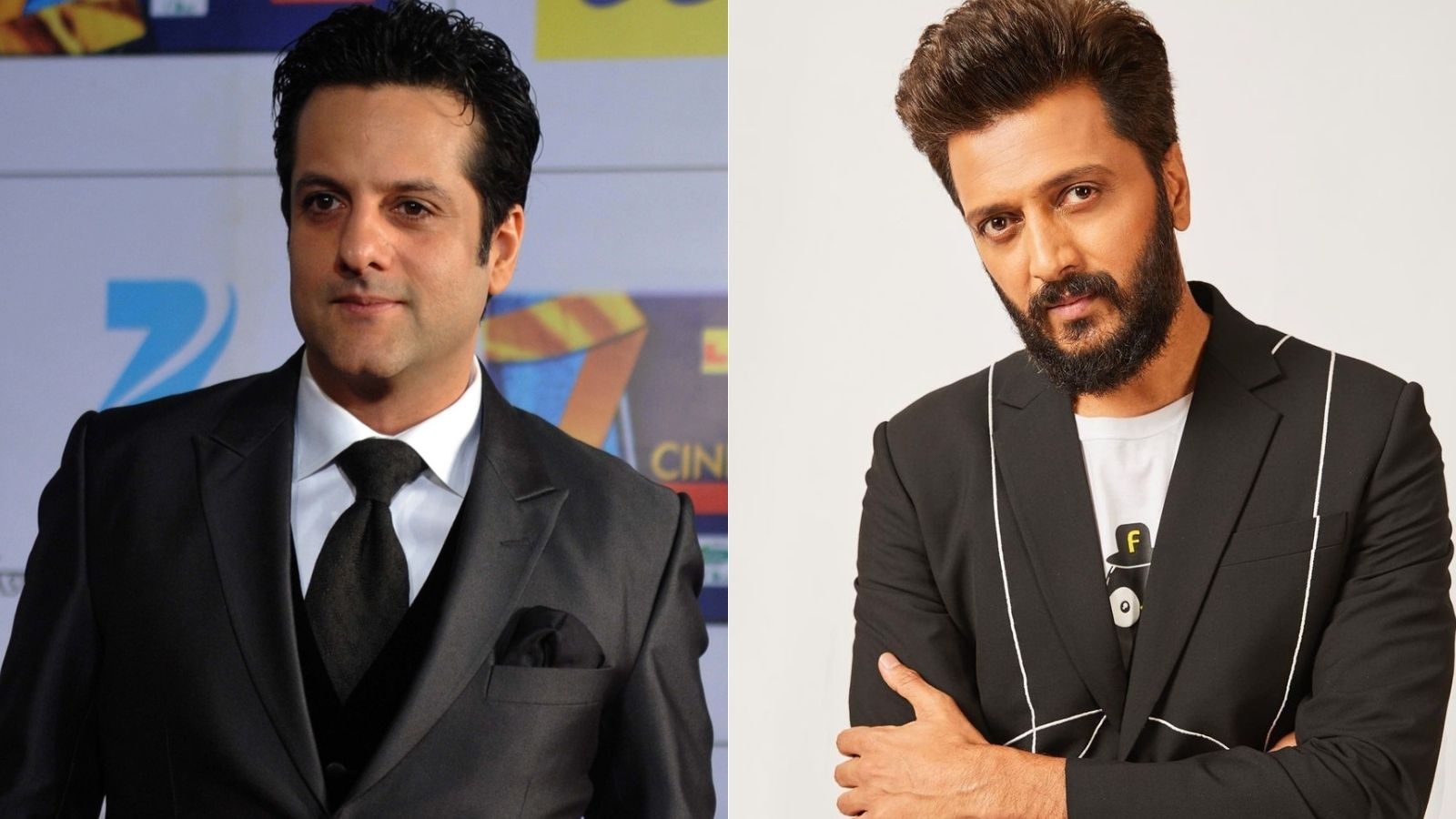 It marks the reunion of Khan and Deshmukh after 2007 comedy "Heyy Babyy".

Gulati took to Instagram and posted a picture of the clapboard, announcing the start of the project. "New journey #Visfot," he wrote.

According to the makers, the film "thrives on the collision between Mumbai's stark contrasts - the chawls of Dongri and the highrises." Khan, who returns to the screen after the 2010 film "Dulha Mil Gaya", and Deshmukh's characters will be seen on "opposite sides of the fence", the makers added.

"Visfot" is presented by T-Series and Gupta, known for directing films like "Shootout at Wadala", "Kaabil" and "Mumbai Saga". 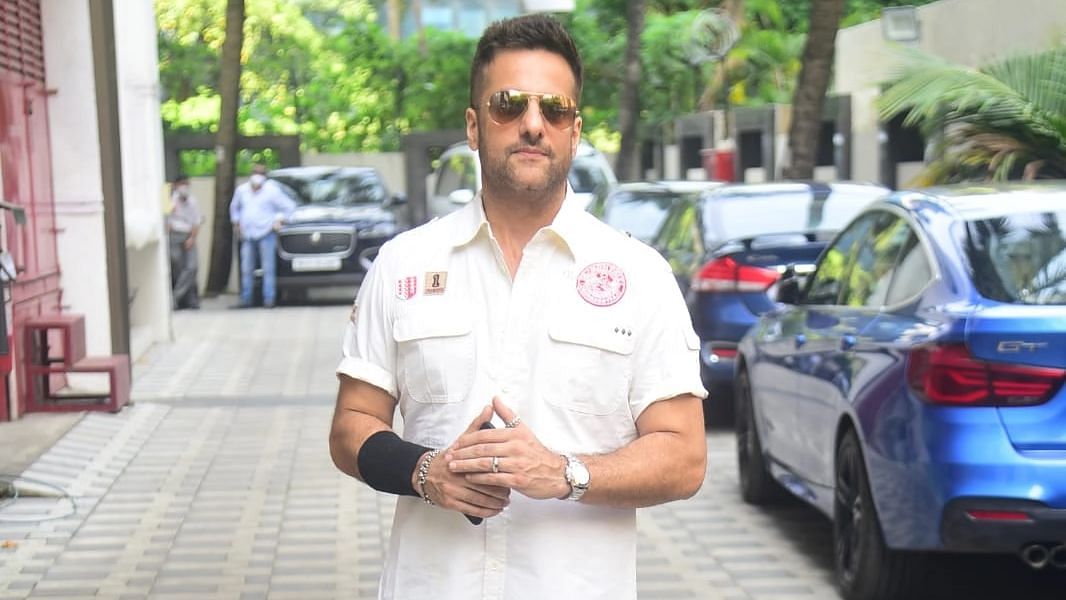