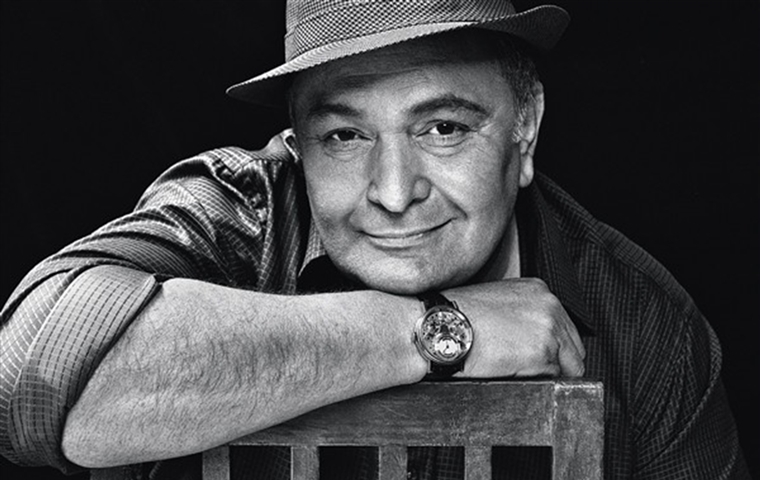 Veteran actor Rishi Kapoor died on Thursday at Mumbai hospital. He was 67. Amitabh Bachchan shared the news on his Twitter account. No official statement released by the Kapoor family yet.

Rishi Kapoor was hospitalised on Wednesday morning after complaining that he was not feeling well.

According to reports, the 67-year-old actor had been admitted to Sir HN Reliance Foundation Hospital in Mumbai. Wife Neetu Kapoor was at his side.

The hospitalisation was confirmed by Rishi's elder brother, actor Randhir Kapoor. "It's true that he has been admitted to the hospital. He is in Sir HN Reliance Foundation Hospital. He was not keeping well and had some problem, so we admitted him early this morning," Randhir Kapoor said, according to a report in news18.com.

Asked if it was an emergency situation, Randhir told the website: "That's why he has gone to the hospital. But I know that he will be alright. Neetu (Kapoor) is by his side."

Incidentally, Kapoor, who is known to regularly tweet on social media, had not done so after April 2.

In 2018, Rishi Kapoor was diagnosed with cancer for the first time, following which the actor was in New York for nearly a year to undergo treatment. He returned to India in September 2019 after recovering.

Post return to India, Kapoor's health has frequently been in focus. The actor was admitted to hospital in quick succession in February. Amid speculations about his health, he had been hospitalised in New Delhi in early February, while on a visit to New Delhi.

IANS had reported back then how Kapoor had clarified that he was in hospital because he was down with an infection and needed medical attention.

While wife Neetu was at his side in Delhi back then, unconfirmed reports had said that his son Ranbir Kapoor along with friend, actress Ali Bhatt, has rushed to be at his father's side.

On returning to Mumbai back then, reported ndtv.com, Kapoor had again been hospitalised with viral fever but was discharged soon after. 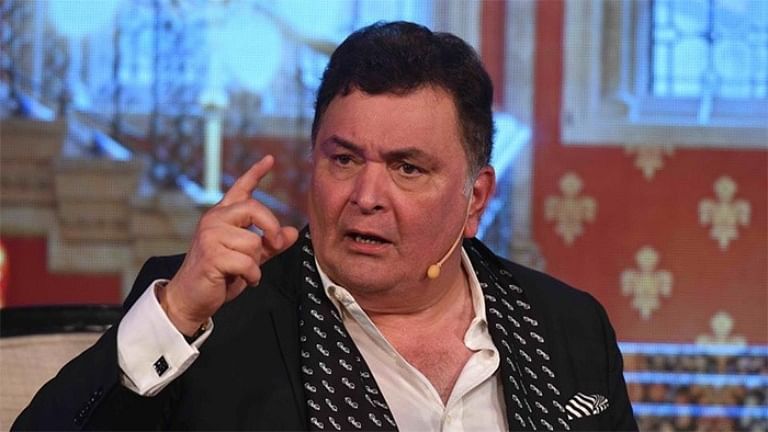