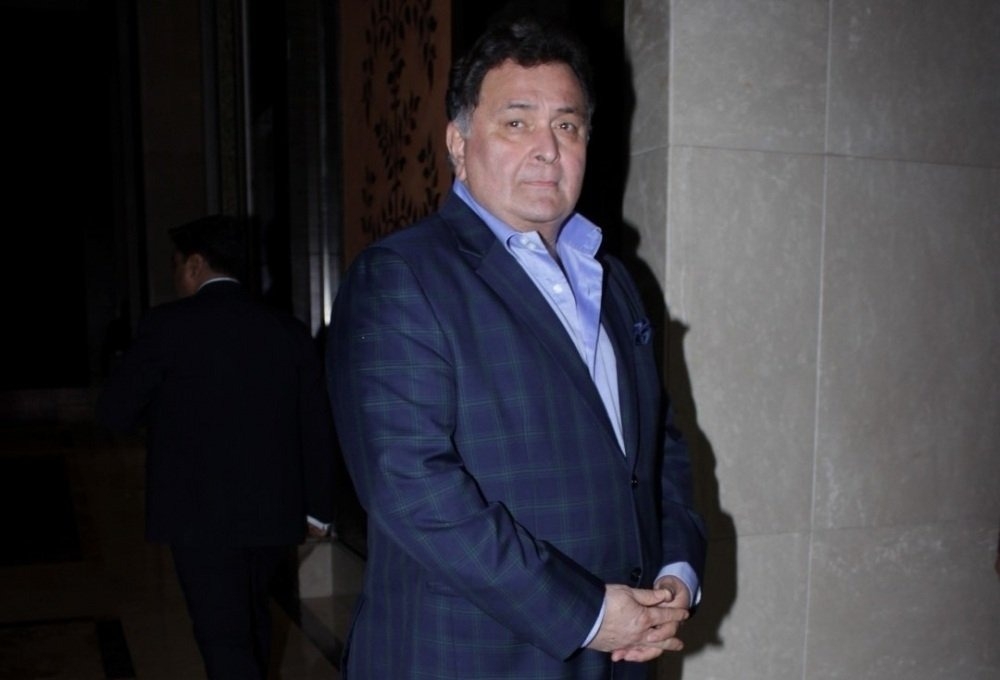 Rishi Kapoor death: When actor claimed no one would attend his funeral |

Veteran Bollywood actor Rishi Kapoor passed away on Thursday at Mumbai's Sir HN Reliance Foundation Hospital. Rishi was 67. He passed away peacefully at 8:45am IST in hospital today after a two-year battle with leukemia. The actor was hospitalised on Wednesday morning after complaining that he was not feeling well. Rishi Kapoor is survived by his wife Neetu Kapoor, who was at his side in the hospital, daughter Ridhima Kapoor Sahni and son Ranbir Kapoor.

Several other Bollywood celebrities mourned the demise of the veteran actor. However, the film industry will not be able to attend the funeral owing to the nationwide COVID-19 lockdown.

In 2017, Rishi Kapoor had claimed that no one will attend his funeral or shoulder him. Speaking about veteran actor Vinod Khanna's funeral, he had tweeted, "Shameful. Not ONE actor of this generation attended Vinod Khanna’s funeral. And that too he has worked with them. Must learn to respect. When I die, I must be prepared. None will shoulder me. Very very angry with today’s so-called stars."

Rishi, in an interview with Neha Dhupia, had also spoken about the Bollywood funerals and their fashion choices at 'Chautha'. On No Filter Neha, he had said, "We have always learnt that whether you go to someone’s wedding or not but you must visit them in their tough time. When Vinod Khanna passed away, there was hardly anyone from the film industry at his funeral. There is a respect for your senior and for someone who has made it possible for you to make an earning for yourself out of the acting business. He was the pillar of the industry. But no film director, producer, music director or actor turned up for his funeral."

He added, "This fashion-conscious generation goes for the ‘Chautha’ which takes place in an air-conditioned hall. It is an occasion for them to wear their whites and beige clothes and wear dark glasses. Chautha looks have become similar to airport looks for these actors...These shameless actors have no personal time, for them, everything is about their public appearance. It should be exposed that there is a PR machinery who inform the photographers about the actors flying and them attending ‘Chauthas.’ They are never spotted. They always come dressed up for the occasion."