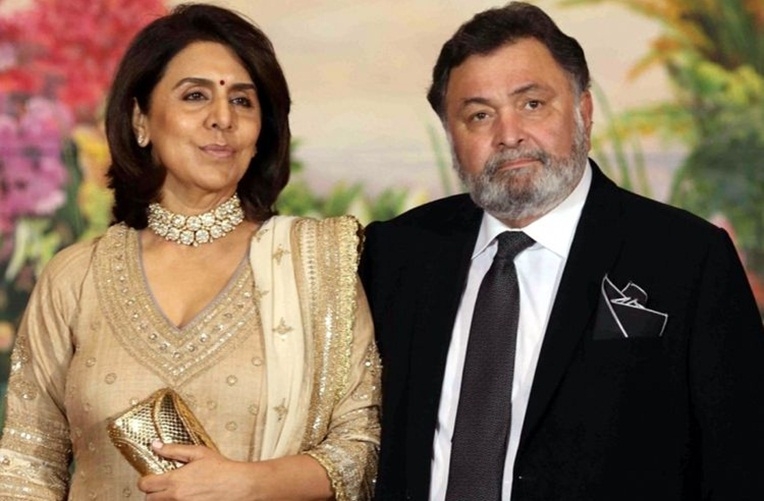 Rishi Kapoor was known to be the most enthusiastic gem of the Kapoor family. He was one of the most successful actors in the family. He was born on 4th September 1952 in Mumbai.

Rishi and Neetu met on a film set and worked on many successful films together eventually falling in love. The couple made a hit pair and were loved by the audience.

After dating for a while the superstar got married to Neetu Singh, who was also a successful actress then. The couple tied the knot on 22nd January 1980. They soon became parents of two children, Riddhima and Ranbir Kapoor.

Ahead of Rishi Kapoor's 69th birth anniversary, let us take a look at the late actor's best films with wife Neetu.

It is a romantic comedy film released in 1975. Rishi played some parts as a girl, which was loved by the audience. The film was a huge success of that year with commendable music. 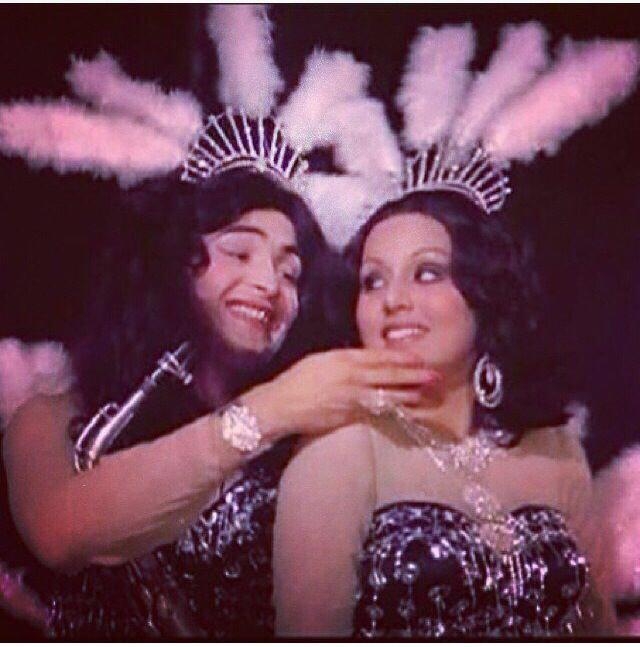 It is a 1975 suspense thriller film directed by Ravi Tandon. It was an adaption of the English novel "Good Guys Don't Kill" written by Louis Thomas. The famous song ''Khullam Khulla Pyaar Karege Hum Dono'' featuring Rishi and Neetu is from this film. 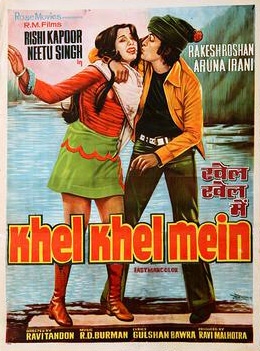 This is another successful film starring the beautiful couple. 'Zinda Dil' is an 1975 film showcasing the chemistry of Rishi and Neetu on screen. 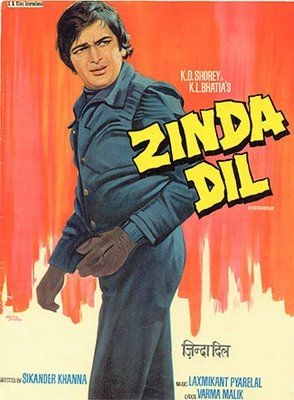 Doosra Aadmi is a romantic drama film released in 1977, produced by Yash Chopra. The film also featured Rakhi in the lead role and the film was appreciated for the storyline. 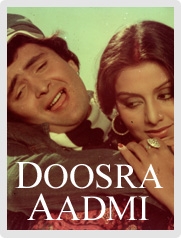 Despite being a multi-starrer film, both Rishi Kapoor and Neetu Singh made a mark with their magical chemistry. The couple was loved for their quirky dialogues and pairing. 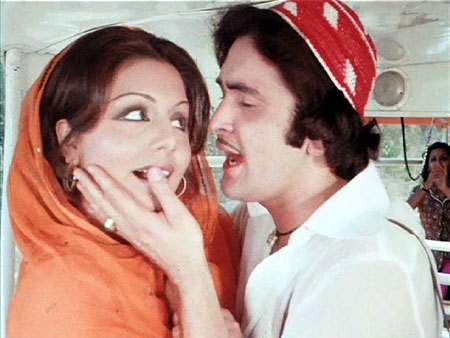 A still from the song in the film | twitter