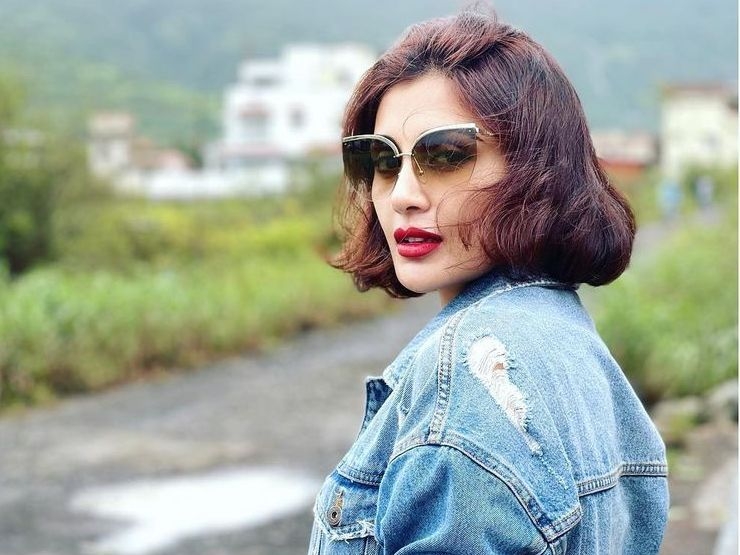 Actress Rimi Sen, best known for her roles in multi-starrers like 'Dhoom', 'Hungama', 'Hera Pheri 2', 'Golmaal' and 'Baghban', will turn a year on Tuesday.

Born on September 21, 1981, in Kolkata, Rimi made her acting debut as a lead actress in the Telugu movie 'Nee Thodu Kavali'. Her debut Hindi film, Vijay Galani's 'Hungama' was released in 2003. The comedy flick turned out to a massive hit at the box office which proved to be a boon for her career.

However, after delivering several hit projects, she was seen in 'De Taali', 'Sankat' and 'Horn OK Pleasse' post which her career graph declined.

In an earlier interview, Rimi had stated that she started working in films at the age of 14 years in order to bail her family out of financial instability. She has also worked in Bengali films during the initial years of her acting career.

In 2015, Rimi made her way back to Indian television with the ninth season of 'Bigg Boss', hosted by superstar Salman Khan. However, she was evicted after staying in the house for over seven weeks. 'I really don’t want to work in front of the camera again', says Rimi Sen

After her stint in 'Bigg Boss 9', Rimi produced a film 'Budhia Singh – Born to Run' and changed her stage name to her real name Subhamitra Sen. The movie won several accolades along with a National Award.

In 2017, the actor made headlines after entering into politics and joining the Bharatiya Janata Party.

Currently, the former actress often gives a glimpse of her life and shares stunning posts on Instagram. With a new and stylish hairdo, Rimi has revamped her look entirely.

As Rimi celebrates her birthday, let's take a look at some of her most stunning photos: