"Shakeela" features Chadha as the titular adult actor who was one of the biggest stars of the 1990s from Kerala.
PTI 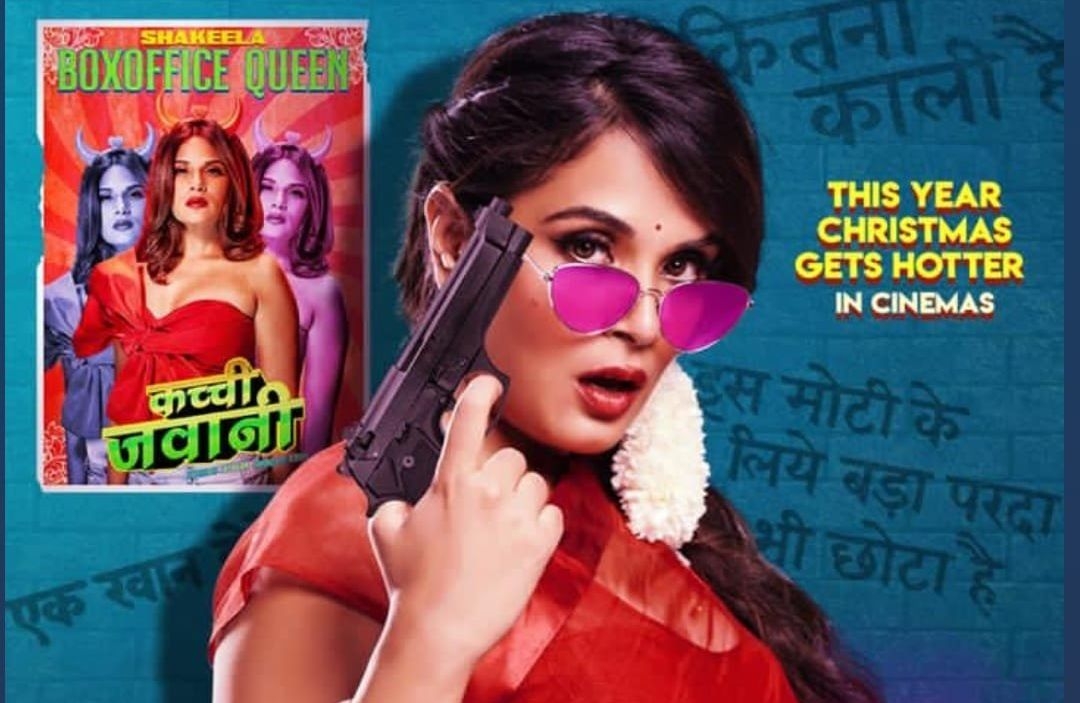 Mumbai: "Shakeela", starring Richa Chadha, is slated to have a theatrical release on Christmas, the makers announced on Monday.

The film, directed by Indrajit Lankesh, was scheduled to hit the screens earlier this year.

"Shakeela" features Chadha as the titular adult actor who was one of the biggest stars of the 1990s from Kerala and acted in several adult films in languages spanning Tamil, Telugu, Malayalam and Kannada.

The makers made the announcement with the launch of the film's new poster, which features the "Fukrey" star draped in a sari, holding a gun.

"This year, Christmas gets hotter. In cinemas," the caption on the poster read. 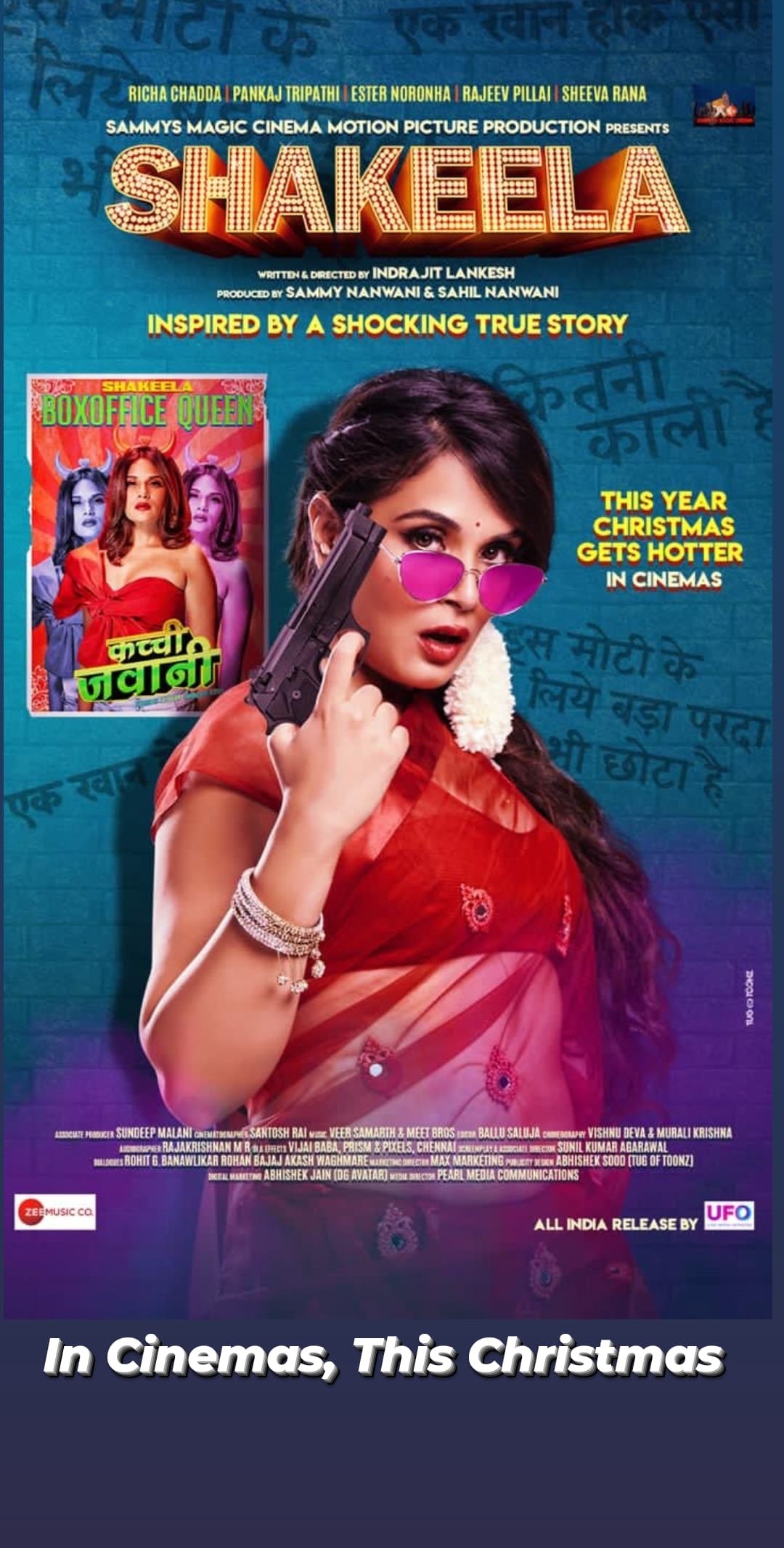 Lankesh said "Shakeela" has been his passion project after the actor's rags-to-riches story caught his attention.

"I did some extensive personal interviews with her and came to know so much about the person that she is behind that image of a star. And I knew that it is only Richa who can nail the part.

"This film will help youngsters who aspire to be part of the film industry understand that there is more to the overlying glitz and glamour," the director said in a statement.

"Shakeela", which also stars Pankaj Tripathi and Malayalam actor Rajeev Pillai, will have a multilingual release next month.

The film is produced by Sammy Nanwani and Sahil Nanwani.

"Shakeela" is the third Bollywood film - after Manoj Bajpayee starrer "Suraj Pe Mangal Bhari" and Tillotama Shome's 'Sir' - to have a big screen release after the Centre allowed cinema halls to reopen with safety regulations and 50 per cent occupancy under Unlock 5 plan of the coronavirus induced nationwide lockdown. 'Unlike most boys, he likes to help around': Richa Chadha on moving in with Ali Fazal