Richa Chadha Birthday Special: From 'Masaan' to 'Fukrey', best movies of the actress

Richa made her Bollywood debut with a small role in the movie 'Oye Lucky! Lucky Oye' in 2008
FPJ Web Desk 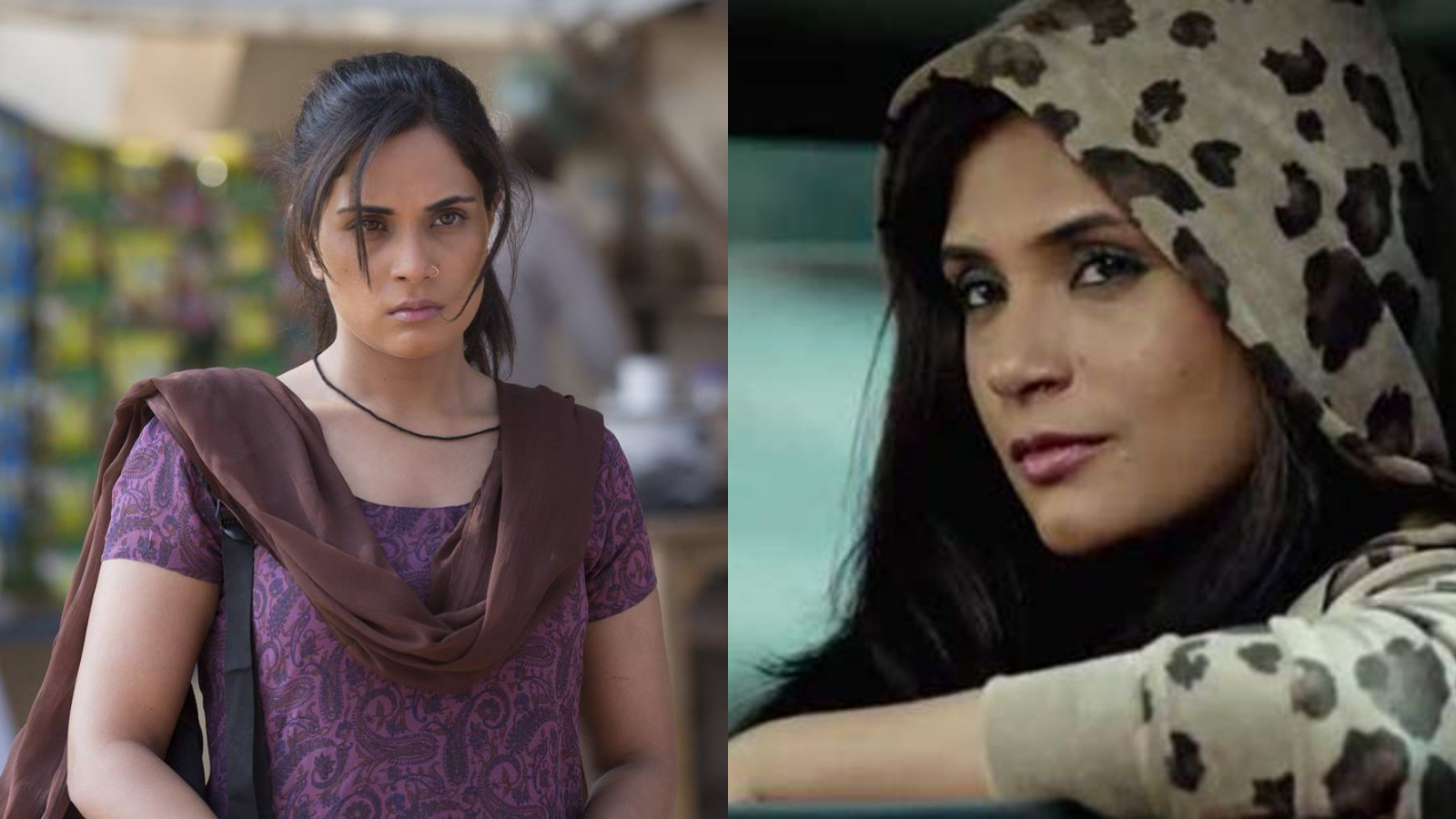 Actress Richa Chadha has been a popular face in Bollywood for quite some time now. She is known for her brilliant performances, sharp features, and distinctive style.

Richa made her Bollywood debut with a small role in the movie 'Oye Lucky! Lucky Oye' in 2008. But her major breakthrough was a supporting role in the gangster saga 'Gangs of Wasseypur' in 2012.

In 2015 starred in 'Masaan' alongside Vicky Kaushal. She has also given a great performance in a supporting role in the movie 'Goliyon Ki Rasleela Ram-Leela'.

Richa has received several awards for her performances and her film 'Masaan' received a standing ovation at the Cannes film festival. Scoop! Richa Chadha spills the beans on Inside Edge 3

As the actress celebrates her 35th birthday on December 18, take a look at some of her movies that are a must-watch:

Gangs of Wasseypur is a famous crime-action-thriller film, directed by Anurag Kashyap. It later became a meme treasure.

It is the first installment of the 'Gangs of Wasseypur' series, centered on the coal mafia of Dhanbad, and the underlying power struggles, politics and vengeance between three crime families from 1941 to the mid-1990s. Richa's role as the aggressive and extremely foul-tongued wife of a gangster earned her a Filmfare award.

Richa is best known for her work in the 'Fukrey' series. Despite a poor opening, the film went on to become a sleeper hit. The story is about Hunny, Choocha, Lali and Zafar who want to make easy money so they approach the notorious Bholi played by Chadha to invest in their plan. But when they lose her money, they must come up with a plan or face the consequences.

This movie stars Richa, Vicky, and Sanjay Mishra as lead characters. The plot of the film revolves around India's Ganges River, where four people face prejudice, a strict moral code and a punishing caste system as they confront personal tragedies.

Richa plays the role of a girl caught after indulging in casual sex. The film got a standing ovation when screened at the Cannes film festival. It has been cited as a milestone in Richa's career and through it she is said to have created a niche for herself in the Hindi film industry.

This is biographical film about an Indian man who was sentenced to death by the Supreme Court of Pakistan in 1991 and who consequently spent 22 years in prison for alleged terrorism and spying. Richab essayed the role of Sukhpreet Kaur, Sarbjit's wife. She garnered her second Filmfare nomination for Best Supporting Actress.

Another biographical movie Richa starred in is 'Shakeela' where she plays the role of an adult star of 1990s from Nellore, Andhra Pradesh, who acted in Malayalam, Telugu ,Tamil and Kannada-language adult films.

The film features Pankaj Tripathi and Rajeev Pillai in supporting roles. She got critical acclaim for this movie.