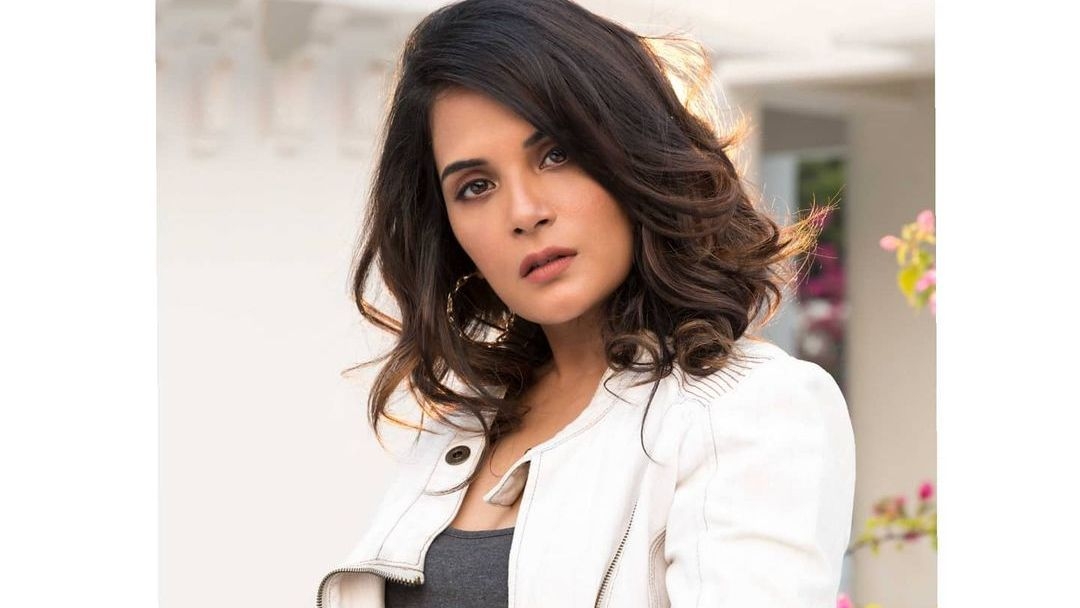 Actress Richa Chadha aspires to have an all-female crew with her maiden production venture 'Girls Will Be Girls', where women can showcase the best of their abilities in front of and behind the camera.

Set in a Himalayan boarding school in a hill station in northern India, the plot of the film revolves around the coming of age of a 16-year-old girl and her relationship with her mother.

Richa added, "Ours is an effort in that direction. It has become increasingly important today to acknowledge women's representation in the business of films, and I feel great over the years to have known some amazing talent across filmmaking departments and am looking forward to working with many more through the course of this film." 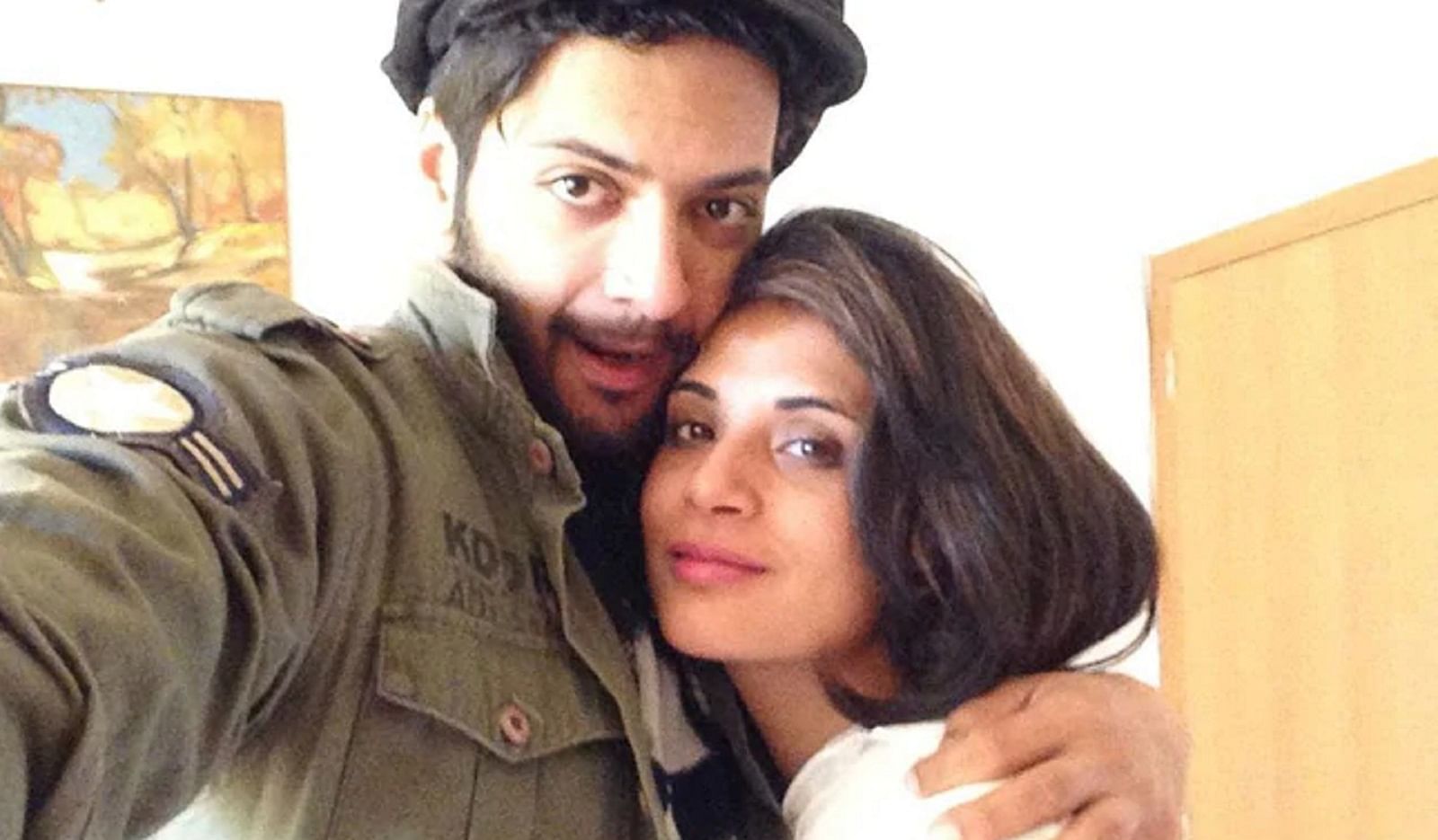 'He cooks wonderfully; has become a good cat parent': Richa Chadha on moving in with Ali Fazal