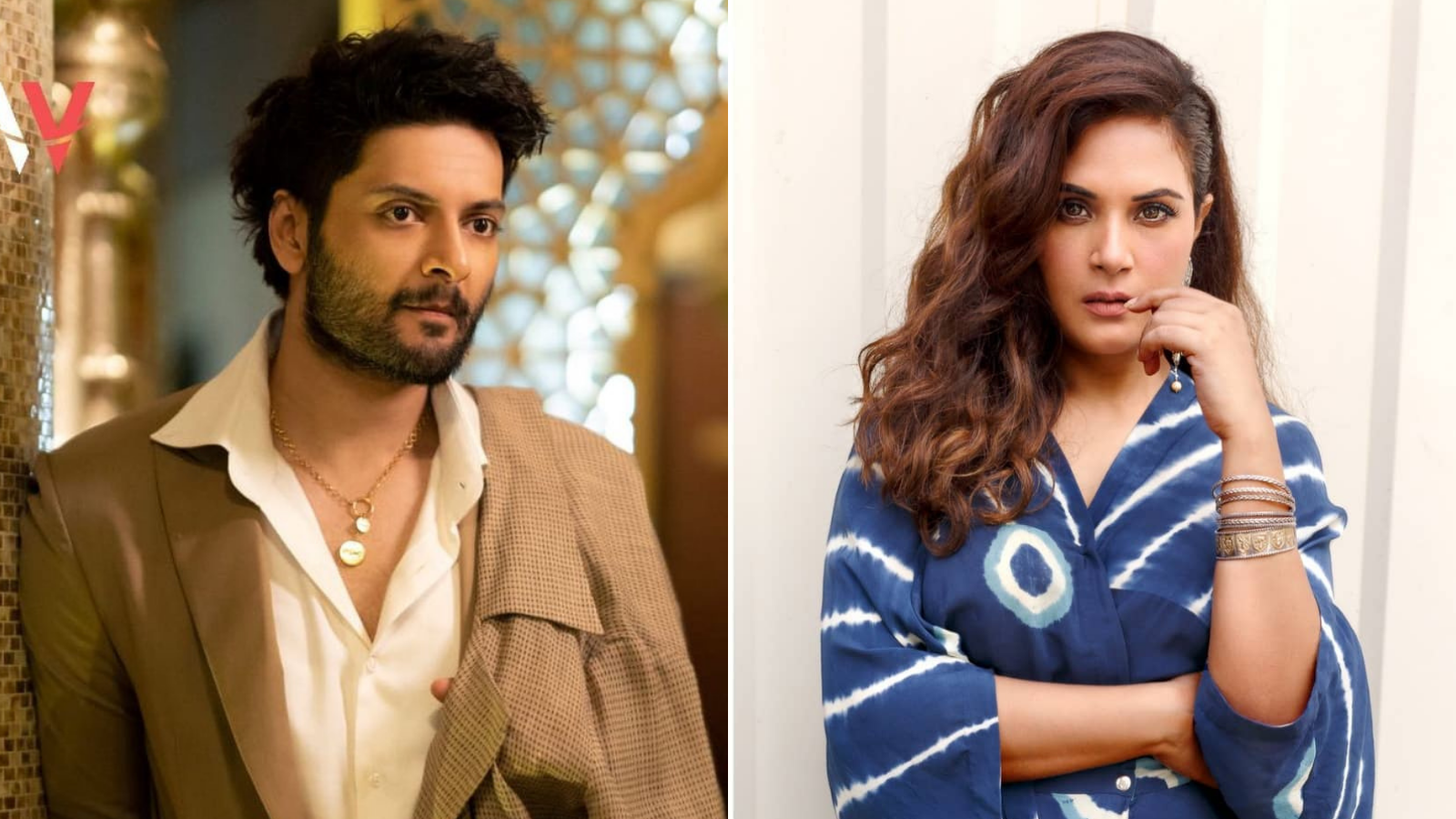 ‘Girls will be girls' is a female-led drama written and to be directed by debutant Shuchi Talati. The film explores a complicated mother-daughter relationship, and deals with their dual coming of age.

The 'aide aux cinemas du monde grant' is aimed at supporting foreign filmmakers, who wish to tell unique stories and is managed by CNC and Institut Francais.

Apart from Pushing Buttons Studios, 'Girls Will Be Girls' will be co-produced by Sanjay Gulati and Pooja Chauhan of 'Crawling Angel Films' and Claire Chassagne of 'Dolce Vita Films'.

Speaking of the honor, Shuchi Talati, said, “When I got the news from our French producer Claire Chassagne, I just stared at my phone screen. Getting Aide six Cinémas du Monde had been one of my goals for years while I was writing the script. But I always told myself—it’s very competitive and we probably won’t get it and that’s alright. So it was a bit crazy to actually receive it! I teared up and called our team to celebrate. So many incredible films have won it in the past so this is a huge validation. And of course the grant money is huge boost for us to be able to make the film the way we want to, without any creative compromises!”

Adding to her thoughts, Ali Fazal said, "Richa and I are thrilled that being new producers, we're making the correct choices for our first production. We're grateful to our French co-producers , Claire from Dolce Vita Films and Shuchi for their efforts in securing us this prestigious grant. It makes our maiden production an Indo-French one."

Claire Chassagne, owner of Dolce Vita films in France, said, “I am overjoyed that the film is granted Aide aux Cinémas du monde, which is a very competitive fund. For me it is also a reward for my involvement in the development of the film for more than 3 years. On an economic level, this grant will allow the film to have more access in the international market especially in France and Europe”.

Producers Pooja Chauhan and Sanjay Gulati of Crawling Angel Films, said, “Selection for the prestigious grant of Aide Aux Cinémas du monde, it not only gives us happiness but it is also a validation of the path that Crawling Angel Films have chosen to tell strong local stories that connect globally.”

The script was also selected at this year's Jerusalem Script Lab and Berlinale Script Station. It was also presented at the recently concluded market, Gotham Week which happened in New York this September.