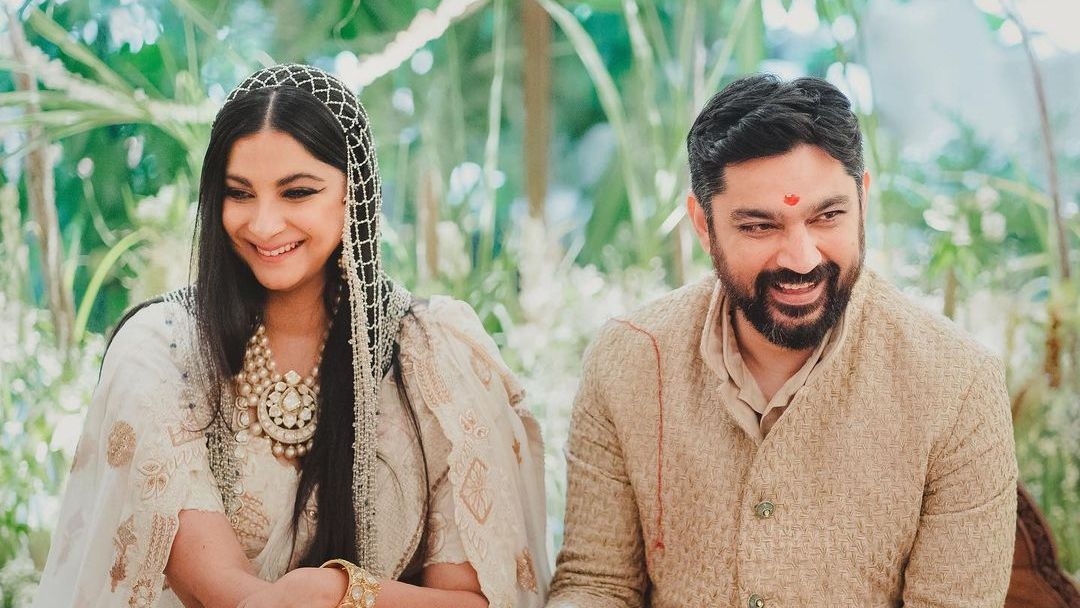 Film producer and actor Anil Kapoor's daughter Rhea Kapoor and her husband Kaan Boolani are currently enjoying their honeymoon in Maldives. The 'Veere Di Wedding' producer on Monday shared a glimpse from her vacation, but her Instagram caption left netizens confused.

Rhea took to the photo-sharing app to share a picture of herself chilling in a pool, wearing a maroon bikini.

Sharing it, she wrote: "Left the kids at Nani's house."

The caption created a lot of buzz on social media and several confused netizens took to the comments section to question the newly-wed bride.

"What do you mean with the caption?" commented another.

For those unversed, Rhea and Karan are parents to two dogs -- Russell Crowe Kapoor and Lemon. 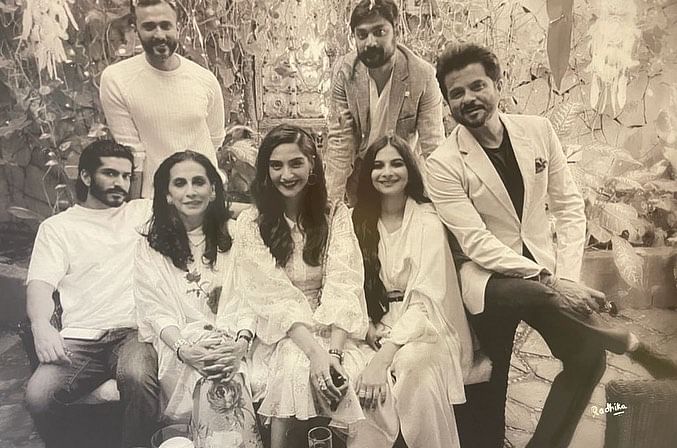 'I feel like my magnum opus is complete': Anil Kapoor pens heartwarming note after daughter Rhea's...

Rhea and Karan Boolani jetted off to Madlives on Sunday. They were spotted at the Mumbai airport by paparazzi.

The producer of 'Veere Di Wedding' married her long-time boyfriend Karan Boolani at a private ceremony in the Juhu home of the Kapoors on August 14. 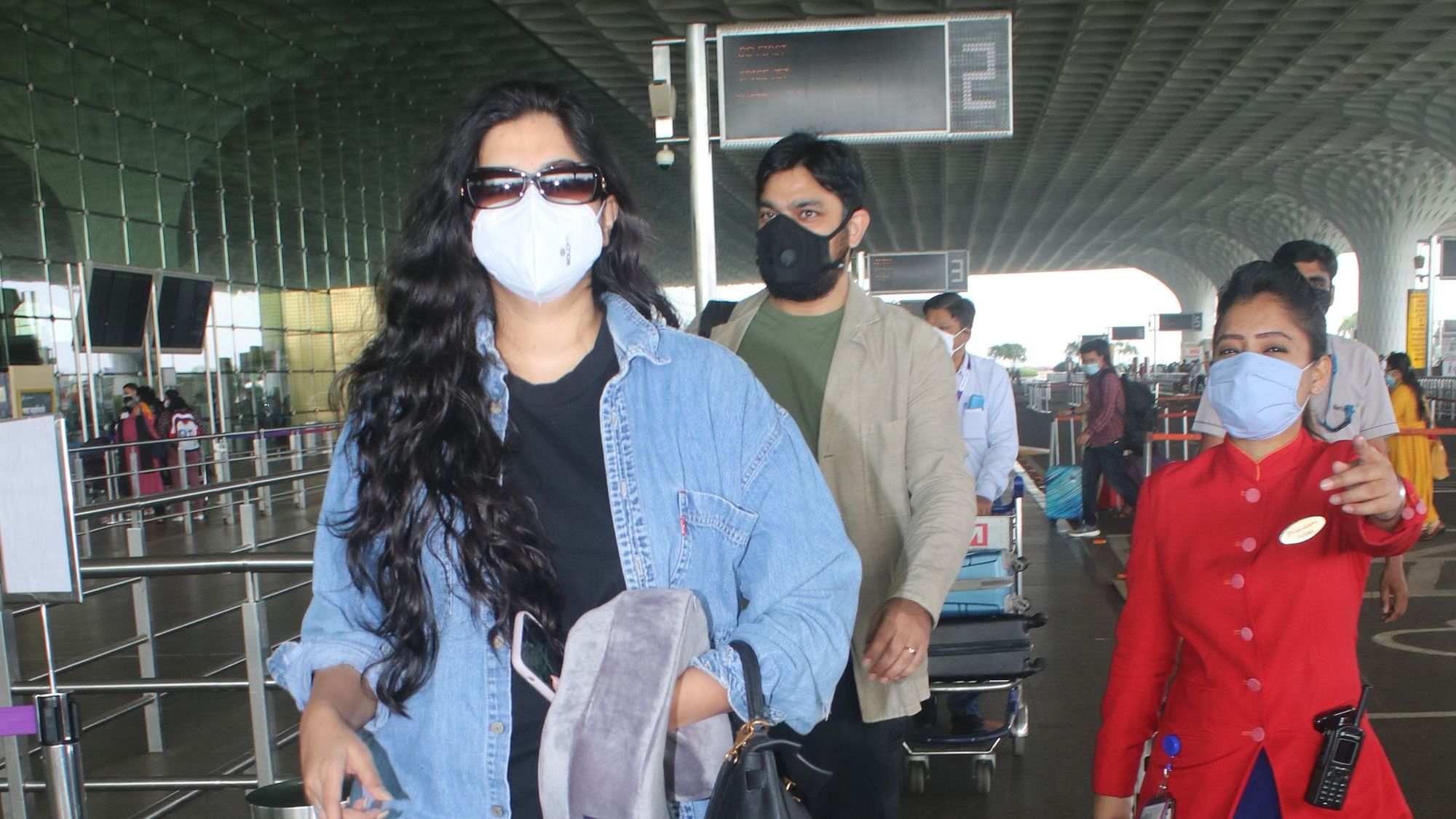